The main symptoms of diabetes are significantly increased thirst, needing to urinate more often than usual and increased hunger.

What are the symptoms of diabetes?

The common symptoms of undiagnosed diabetes are:

If you notice that you have some or all of these symptoms, contact your GP immediately.

How fast do the symptoms of diabetes develop?

Knowing and recognising the symptoms of diabetes is essential. Catching diabetes at an early stage can delay or prevent the development of serious complications.

In type 1 diabetes, the signs and symptoms can develop very quickly, and can develop significantly over the course of weeks or even days – particularly in children or adolescents.

In addition to the symptoms above, symptoms of type 1 diabetes can also include dry mouth.

In children and younger adults, signs such as increased urination, increased thirst, tiredness and sudden weight loss tend to be the most noticeable symptoms.

Type 2 diabetes tends to develop more slowly, usually over a period of months or even years. It can also lead on from pre-diabetes

The symptoms can appear very gradually, which can make spotting the signs more difficult.

In addition to the symptoms above, symptoms of type 2 diabetes can include dry mouth and leg pain.

It is not uncommon for people to live with type 2 diabetes for years without being aware of their condition.

These cases of undiagnosed diabetes may sometimes only be picked up during a routine medical check-up.

Common symptoms of diabetes include:

In addition to the general symptoms above, people with type 2 diabetes may display darkened areas of skin, particularly around the neck and armpits. High blood pressure and cholesterol levels are commonly associated with type 2 diabetes and may indicate increased susceptibility.

Diabetes, if undiagnosed or not treated, can cause significant damage to the body. Type 1 diabetes becomes serious quickly and can lead to coma and death if undiagnosed. Type 2 diabetes develops slowly and may start to damage the body before the symptoms are spotted.

In each case, it is best to catch the symptoms as early as possible so diabetes can be treated.

Download a FREE symptoms chart for your phone, desktop or as a printout.

Where can I get tested for diabetes?

If you have any of the symptoms listed above and think you may have diabetes, you should contact your doctor as soon as possible.

Your GP will be able to carry out checks to determine whether or not you have diabetes.

Go to the doctor immediately to minimise the risk of complications

Spotting the signs of diabetes early on is vital and can help prevent the development of serious complications.

The earlier diabetes is diagnosed, the earlier it can be treated and controlled which, in turn, will reduce the risk of complications.

In people with type 1 diabetes, a condition called diabetic ketoacidosis at diagnosis is common. If untreated, this can result in extremely serious complications and even death, but it can be the first indicator of the presence of type 1 diabetes.

This occurs when acid compounds, ketones, form in the blood. A doctor testing you for type 1 diabetes may also wish to test for ketones to prevent ketoacidosis occurring.

If type 2 diabetes is left undiagnosed for a number of years, it could lead to the development of the following prior to diagnosis:

Hyperosmolar hyperglycaemic state is a condition that may occur if type 2 diabetes develops without medical treatment.

Buying a blood glucose meter for peace of mind

More than 3 million people in the UK have been diagnosed with either type 1 or type 2 diabetes, while up to half a million more are believed to have undiagnosed diabetes.

With prevalence of diabetes on the rise, more and more people are purchasing blood glucose meters simply for peace of mind.

A blood glucose meter gives users an accurate idea of their blood glucose levels, allowing them to check that they are within the recommended target ranges.

For people without diabetes, blood sugar readings should ideally be between: 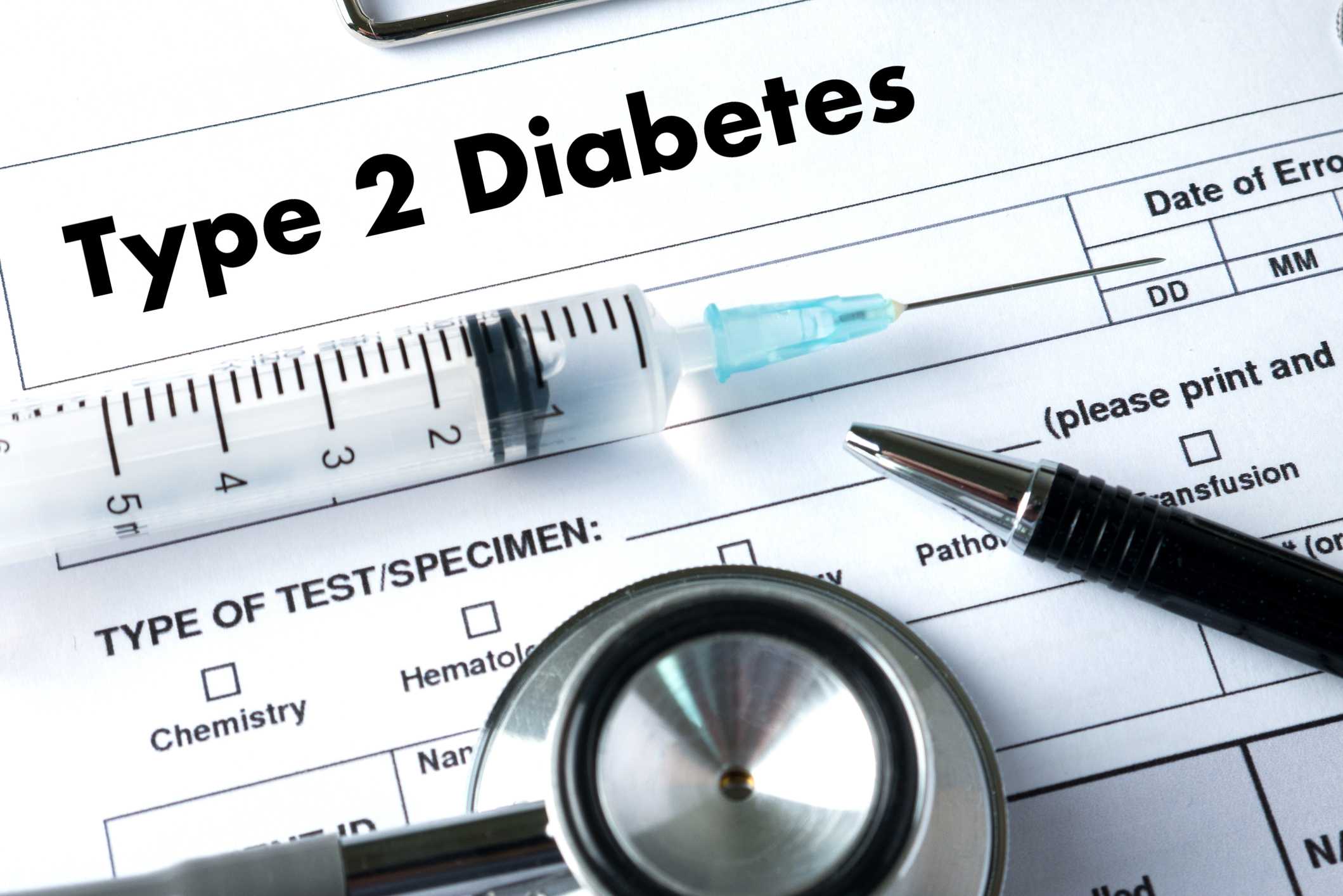 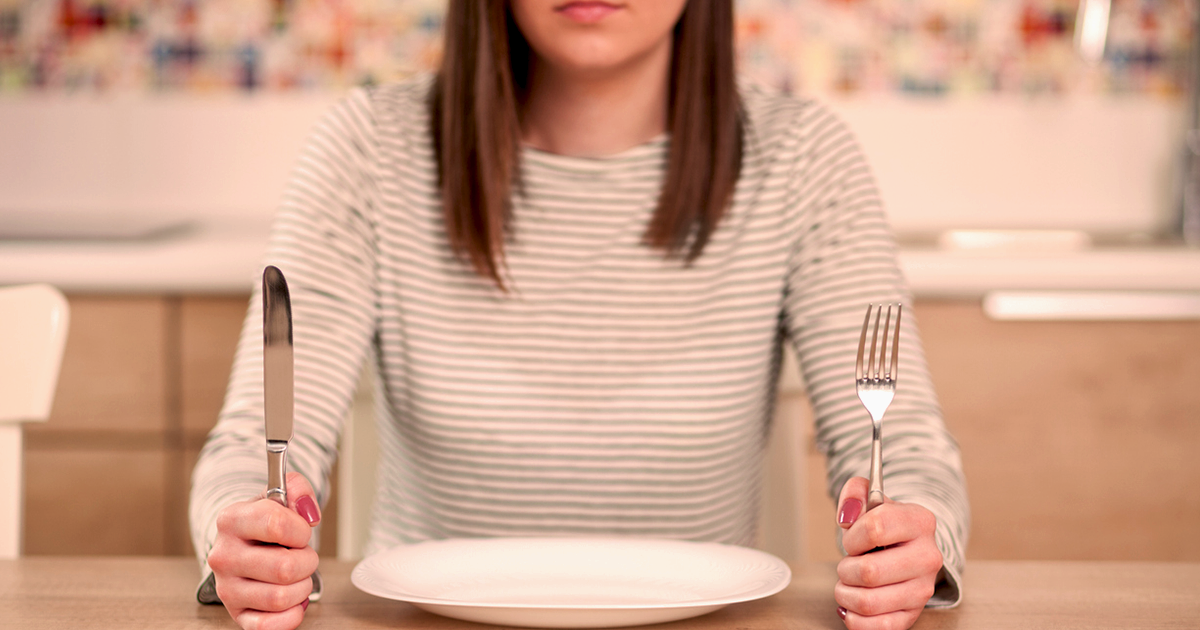 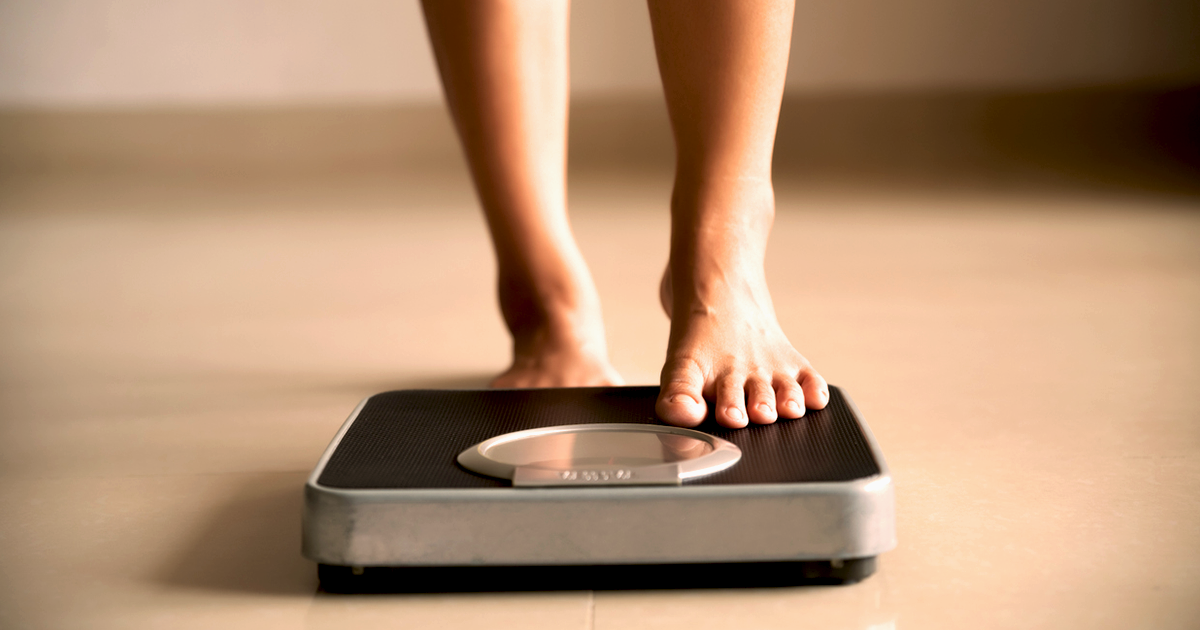 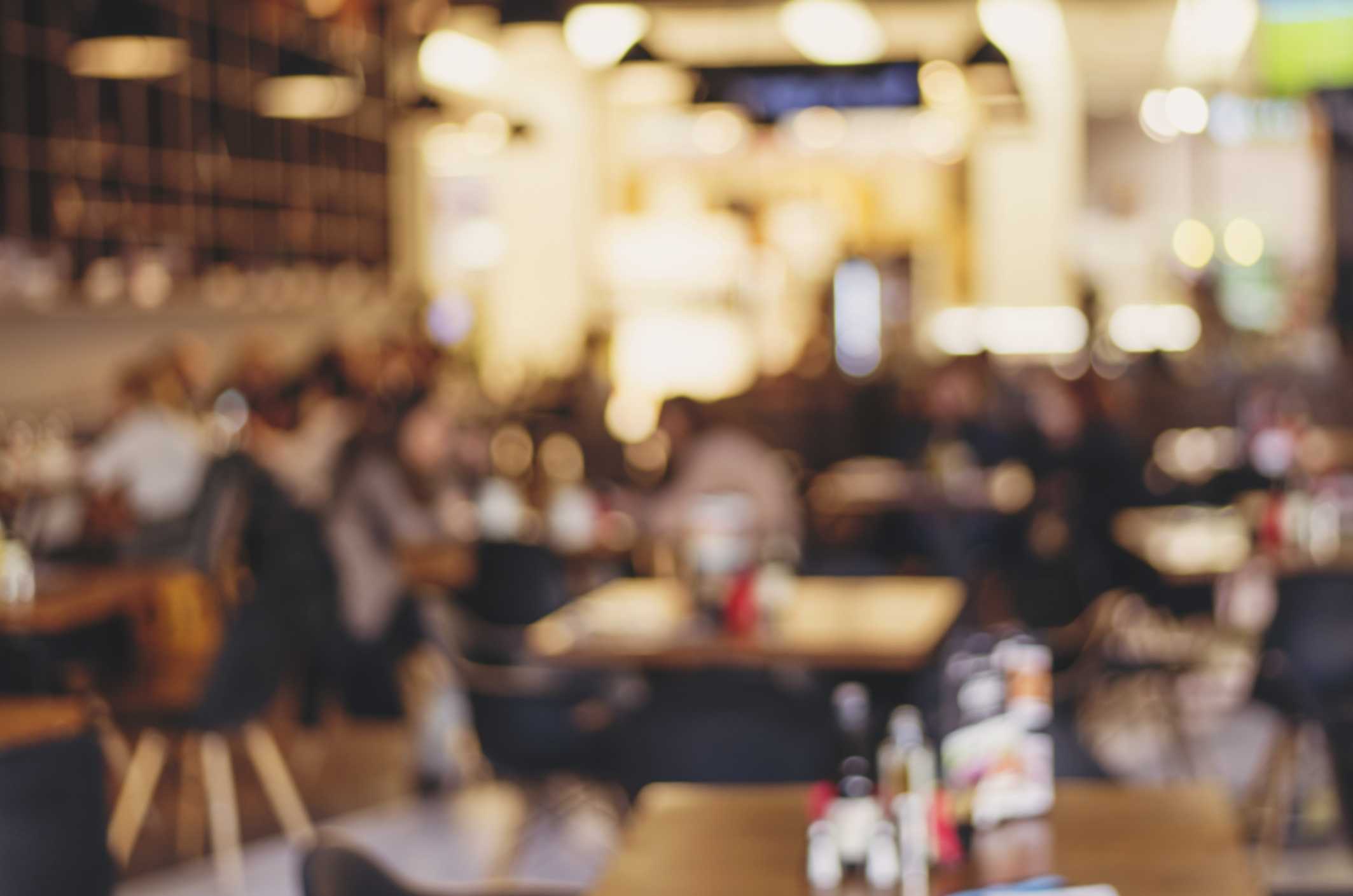