A natural form of sugar found in the plant used to make tequila could promote weight loss and help lower blood glucose levels in people with type 2 diabetes or those at high risk of the disease.
That’s according to a group of researchers in Mexico who found that agavins from the Agave plant are non-digestible and can act as a dietary fibre.
Mercedes G. López, PhD, from the Biotechnology and Biochemistry Irapuato in Guanajuato, Mexico, and colleagues examined the effects of agavins on laboratory mice. One group of mice were fed a standard diet, while others were given a standard diet plus water which was supplemented with either glucose, fructose, sucrose, agave syrup, agavins, or aspartame.
The mice were weighed daily and had their glucose levels checked each week. At the end of the study the mice that consumed agavins showed reductions in blood glucose, appetite and weight, compared to the other sweetener groups.
Speaking at the 247th National Meeting of the American Chemical Society (ACS), the world’s largest scientific society, López explained that although agavins contain sugar fructose, the fructoses in agavins (fructans) do not affect blood sugar levels as they are made of fructoses linked together in long, branched chains, which the human body cannot process.
Lopez added that as well as reducing glucose levels, research also shows that agavins increase GLP-1, a hormone that slows the stomach from emptying, thus reducing hunger, and stimulates the production of insulin.
While the agave plant is famous for its use in the production of tequila, Lopez quashed any concerns about the fermentation of agavins in the body, explaining that agavins are the only carbohydrates used to produce the alcoholic drink. All ethanol in tequila comes from the fermentation of glucose and fructose generated after agave pines are cooked. During cooking, the agavins are converted to ethanol and are therefore not present in the finished product.
Finally, unlike other artificial sweeteners, which are absorbed by the body and can cause side effects, agavins have no known side effects and are inexpensive, with the only downside being their lack of sweetness, the research team told the ACS meeting. 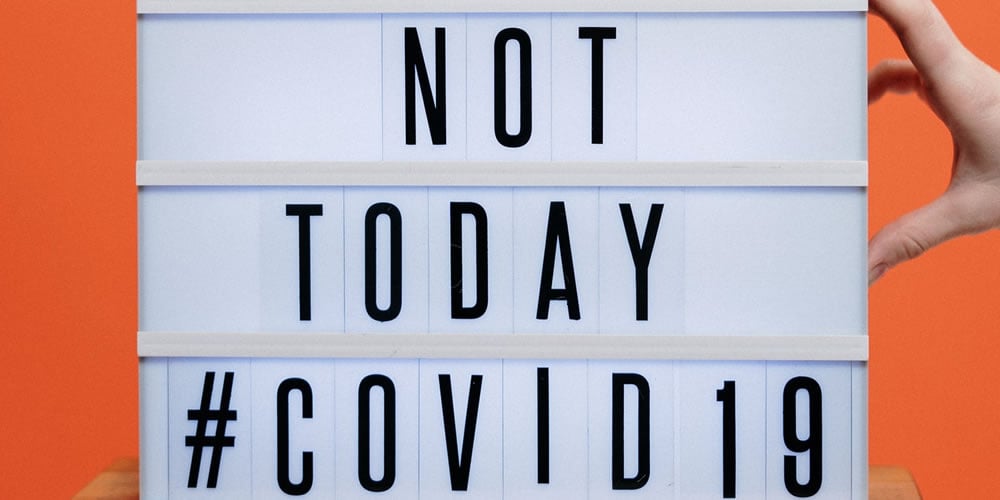