Short bursts of intense exercise improves heart structure and improves diabetes control in patients with type 2 diabetes, according to new research.
The study, conducted by researchers from Newcastle University, suggests that the right kind of exercise can reverse heart abnormalities in people with type 2 diabetes.
Heart disease is one of the most common complications of diabetes, with some studies indicating that people with diabetes are twice as likely to develop heart disease compared to people without diabetes.
There are few treatment options for heart problems in people with type 2 diabetes beyond exercise and other lifestyle changes. Although getting plenty of exercise has been consistently linked to better blood glucose control, studies have not yet shown the direct effect on the heart of exercise.
To find out, the researchers examined the effect of intense 90 second bursts of exercise – cycling, in this case. 23 people took part in the study.
The researchers found that the intense bursts of exercise improved cardiac structure and heart function, particularly the left ventricle, which is altered by the development of type 2 diabetes. The exercise also improved blood glucose control to small but significant extent.
“This study demonstrates, for the first time, that exercise can begin to reverse some of the early cardiac changes that are commonly found in people with type 2 diabetes,” the authors wrote.
“Interestingly, the data also suggest that this type of high intensity intermittent exercise benefits both the heart and diabetes control, but the benefits appear to be greatest in the heart. The strong positive effect of exercise on the heart is, although completely logical, a message that needs to be communicated to people with type 2 diabetes more clearly.
“The data reinforce how important a physically active lifestyle is for people with type 2 diabetes. Our findings also suggest that exercise does not have to be 30 minutes of continuous exercise – repeated short bouts of higher intensity exercise give strong benefits to the heart.
“Getting more physically active is, quite literally, at the heart of good diabetes control.”
Although intriguing, the study was small. Larger studies in the future are needed to confirm the findings.
The findings were published in Diabetologia. 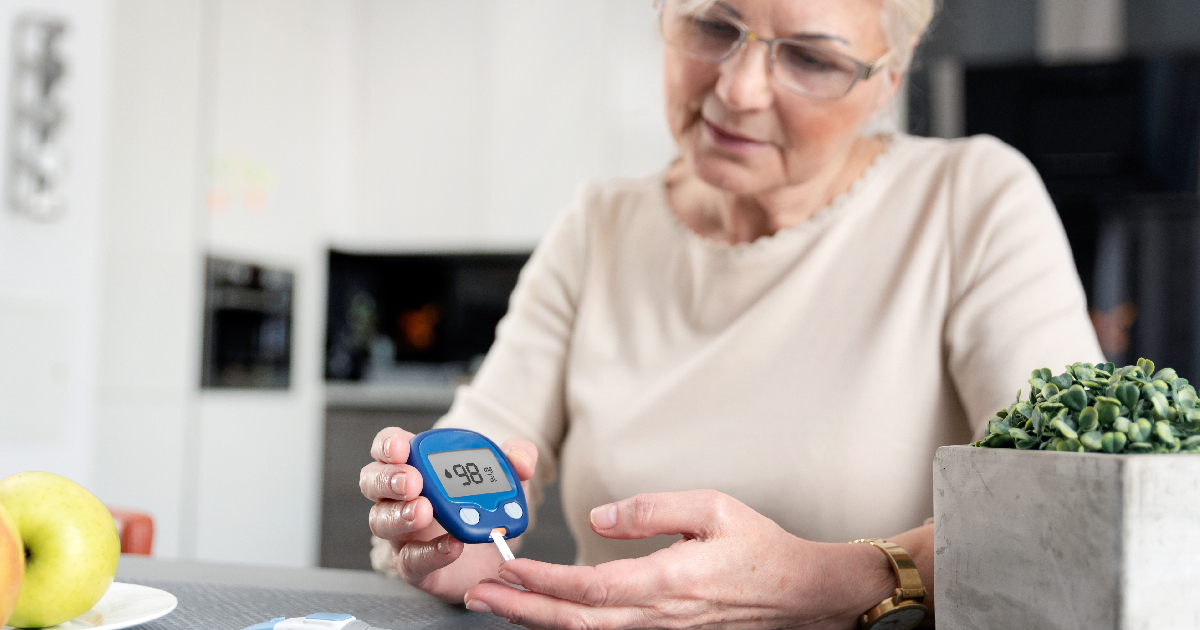