A number of widely prescribed diabetes medications have been linked with increased weight gain.

It can be hugely frustrating when medicines which we take to improve our blood glucose levels and diabetes control make it harder for us to manage our weight.

However, it’s important to remember that even if your diabetes medication is contributing to increases in weight, it’s not an inescapable trap and there are actions you can take, with your doctor’s help, to combat and reverse weight gain.

Insulin allows glucose to move from out of the bloodstream and into the cells of the body, thereby helping to lower levels of blood glucose. However, insulin is also known as a fat storage hormone

Excess glucose in the blood, if not being used as energy by the muscles, is stored as fat and insulin is the hormone that allows this to happen.

A problem that can happen for many people who take insulin is that the benchmark of how much needs to be eaten is set by the insulin dose. So, invariably, taking insulin is going to require you, at some point, to eat more than you would otherwise to prevent blood glucose levels going too low.

The key to minimising this problem is to ensure you are not taking too much insulin. There is a balance to strike, of course, as taking too little insulin for what you’ eat will result in too high blood sugar levels

If you are putting on weight on insulin, it will help to speak to your doctor about gradually reducing both your insulin and your dietary intake, particularly with regard to carbohydrate.

Insulin has additional problems for weight management. If insulin causes blood glucose levels to go too low (hypoglycemia), it can leave with you a strong feeling of hunger

The best response to strong hunger or increased appetite is to raise blood glucose levels as quickly and efficiently as possible as once sugar levels are back to normal, the cravings should cease.

If you tend to overeat in response to low blood sugar, it’s advisable to stick strictly to having only glucose tablets or another fast acting form of sugar to treat hypos and not give in to temptation to eat other foods, such as those containing protein or fat, when or following treatment for a hypo

Sulphonylureas are medications for type 2 diabetes that work by stimulating the pancreas to produce more insulin.

Examples of sulphonylureas include glimepiride, gilbenclamide and gilclazide. In doing so, the body has more insulin available to transport glucose out of the blood and into cells where it can either be used for fuel or to be stored as fat.

Similar to the problems associated with taking insulin, if you are putting on weight with sulphonylureas, you will need to work with your doctor whereby you can either reduce your calorie or carbohydrate intake or increasing the amount of exercise you do without increasing the risk of going hypo.

Note that if a reduction in carbohydrate intake or a significant increase in physical activity results in too low blood glucose levels, your doctor may need to decrease your dose of your sulphonylurea medication.

Any benefits of lower insulin levels must be supported by diet and regular exercise, however. If you are consuming too many calories and not taking enough exercise, excess calories will accumulate as body fat.

So, if weight gain is an issue when taking TZDs, a review of calorie intake and level of physical activity should be undertaken to assess whether or how your lifestyle can be improved.

If you have type 2 diabetes, there is another option available if you are struggling with weight gain despite having made significant improvements to your lifestyle.

A number of newer type 2 diabetes medications have been developed in recent years with a particular focus towards supporting weight loss.

Examples of medications which shown clear benefits for losing weight include:

In some cases, weight gain may result from the use of other medications.

Non-diabetes drugs which have been more strongly linked with weight gain include corticosteroids and certain medications for treating epilepsy and depression.

It should also be noted that there are also certain medical conditions that can directly influence weight gain regardless of which diabetes medication is taken.

Cushing’s syndrome and hypothyroidism (an underactive thyroid) are two medical known to directly increase the risk of weight gain. 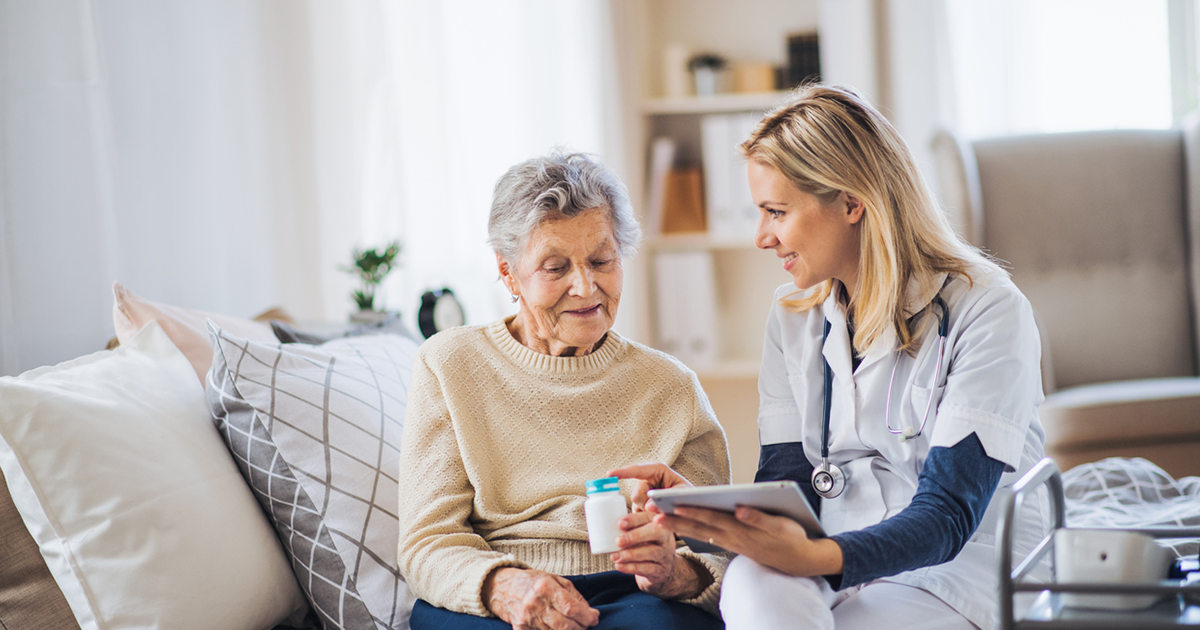