High triglyceride levels, also known as hypertriglyceridemia, are often the result of either an additional medical condition or having a high calorie diet

Triglycerides are blood fats that are a flexible source of energy.

Are there symptoms of raised triglyceride levels?

High triglyceride levels will not usually result in symptoms but, if you have diabetes and live in the UK, you should be given a cholesterol test at least once each year which will test your triglycerides in addition to cholesterol

Whilst it is less common, some people may develop fat deposits under the skin called xanthomas.

These are yellow lumps that can develop anywhere on the body but are more commonly found around the eyelids and around joints such as the knees, elbows and knuckles.

Your health team can test your serum triglyceride levels (amount of triglycerides in the blood) through a blood test and this will usually be done as part of a cholesterol test.

Recently eaten food and drink, within the last few hours, can raise triglyceride levels so to get a fair result, you need to fast before the test.

If you have type 1 diabetes or are otherwise on insulin, your health team may ask you not to fast, however, to prevent raising the risk of hypoglycemia occurring.

Diabetes UK advises fasting triglyceride levels to be under 1.7 mmol/l

A high level of triglycerides in the blood, when fasting, can be caused by any of the following:

High triglyceride levels can be treated by following a lower calorie diet and taking regular exercise. Cutting down on alcohol is also recommended. Using a lifestyle based method in this way is the ideal way to lower triglyceride levels. 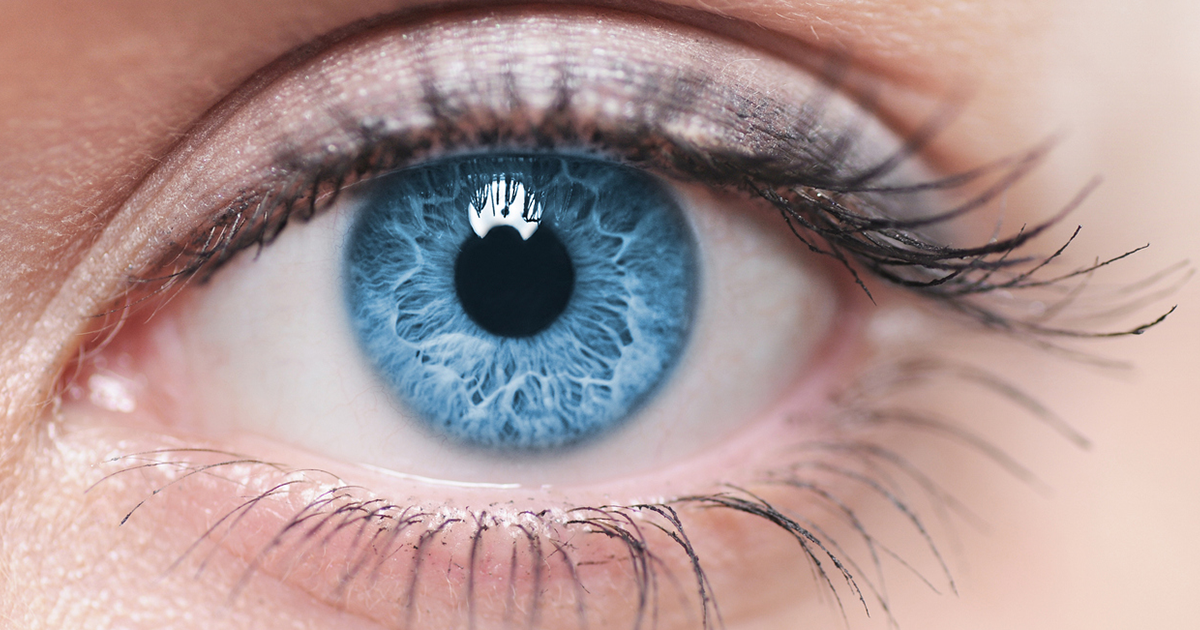 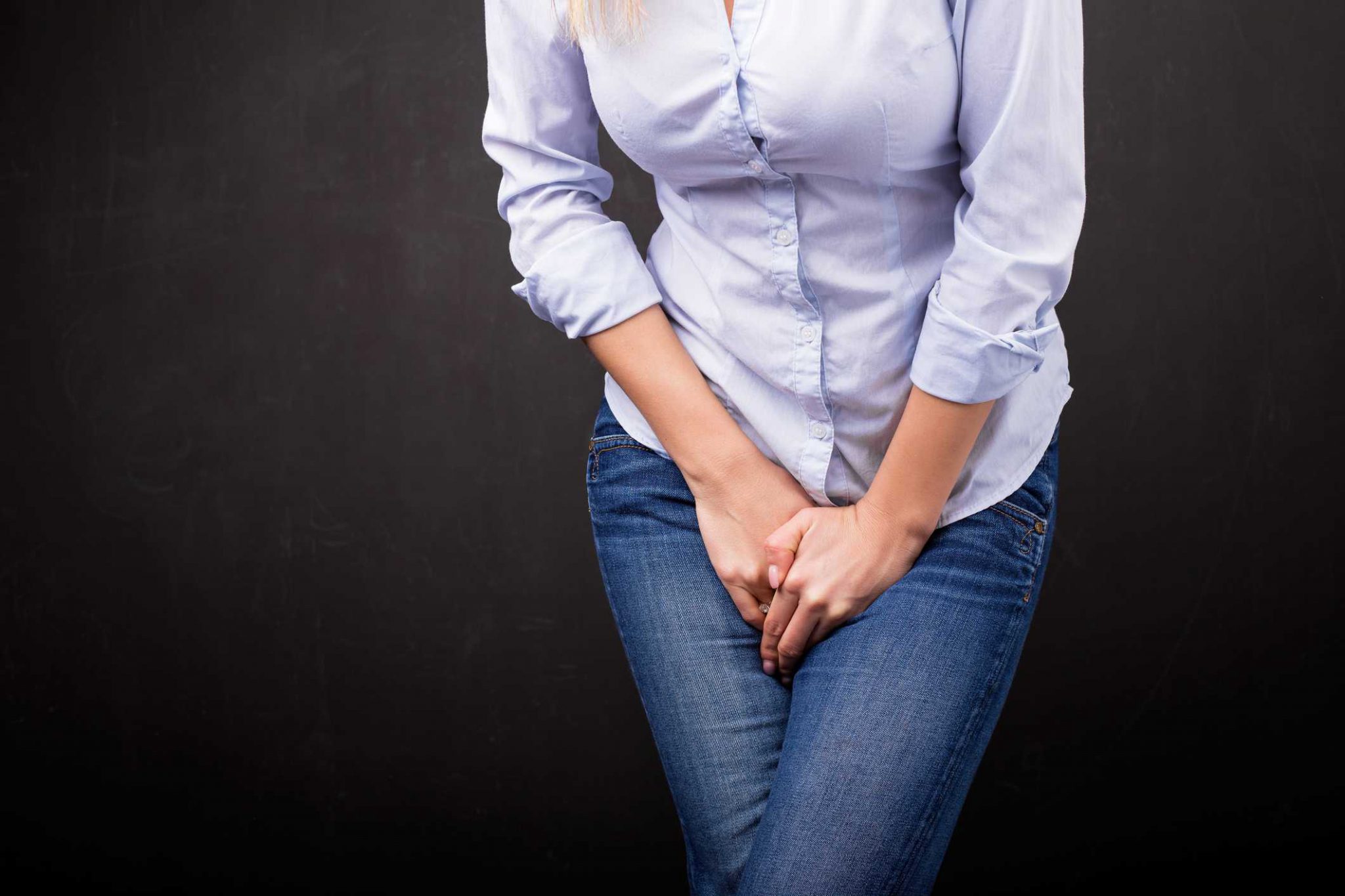