There are a number of major risk factors for type 2 diabetes. Although some diabetic risks come from our genetics, many are preventable.

Unfortunately, many people do not know what these are or clearly understand the signs of them. For this reason, below is a list of top type 2 diabetes risk factors.

Obesity is the major type 2 diabetes risk, with millions of people throughout the world facing obesity. Almost a quarter of adults in the UK are recorded as being obese.

Furthermore, the numbers continue to climb, both amongst adults and children.

The number of children being diagnosed with type 2 diabetes caused by obesity is climbing everywhere. In the UK, about one in three children are classed as obese.

Lack of exercise and sedentary way of life

Living a sedentary lifestyle without sufficient exercise is seriously damaging to health.

Being inactive often leads to being overweight, which can lead to pre-diabetes and type 2 diabetes.

A so called Western diet, with a reliance on processed foods, poor quality fats and little fibre content, is thought to be a major contributor to diabetes and metabolic syndrome

Eating well, in conjunction with exercise, can prevent or reverse the development of type 2 diabetes.

Picking a healthy diet can sometimes be confusing, with so many mixed messages, and its often not helped by so-called diabetic food which are not necessarily a healthier option.

High cholesterol and blood pressure levels are risks for many diseases, one of which is type 2 diabetes. Both are also major symptoms of pre-diabetes

Gestational diabetes is another major risk, and affects about 2 to 5 per cent of women who fall pregnant.

Those women who suffer from it face greater later-life risks of developing type 2 diabetes, as do their children.

Having a close family member with type 2 diabetes can raise your own risk of developing the condition.

Unfortunately, you cannot do much about your genetic history, but you can be ready by being aware of the symptoms of type 2 diabetes

Also, many ethnic minorities are more prone to suffer from diabetes.

As the population of the world ages, diabetes rates are soaring.

Unfortunately, the older we are, the greater the risk of developing type 2 diabetes is. The pancreas, according to some scientists, begins to produce insulin less effectively as we age. 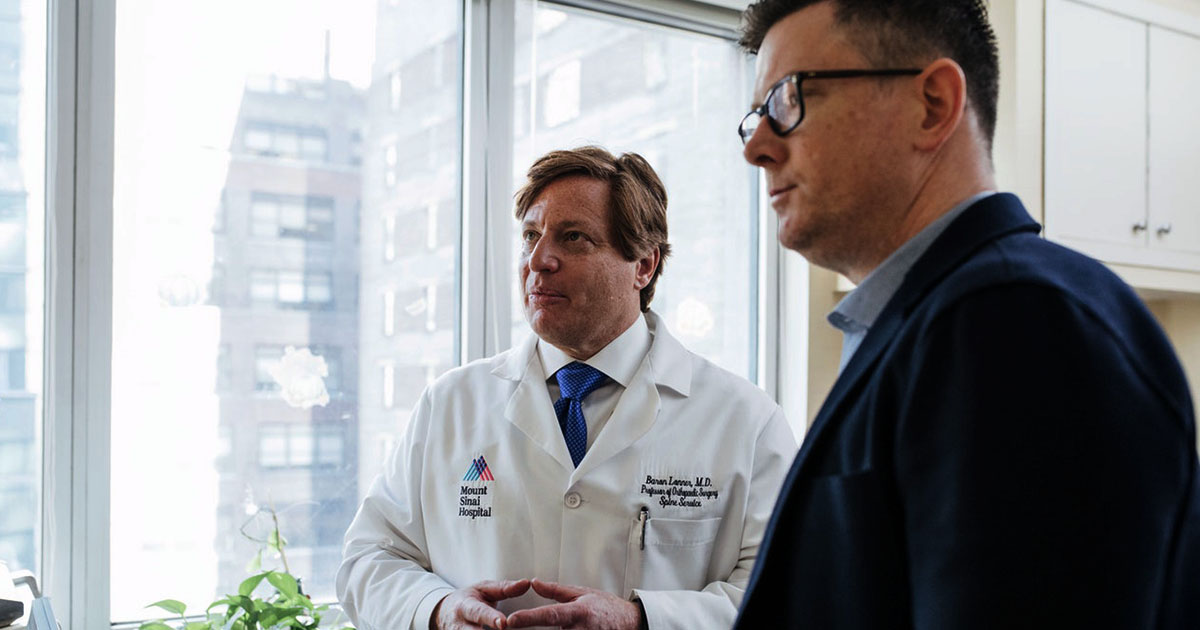