Nocturnal hypoglycemia or night time hypos are common in people who treat their diabetes with insulin. Symptoms are usually only realised once waking up from a hypo.

Due to their nature, you will usually only find out about having a hypo during the night after waking up from a hypo.

Therefore people may not even be aware that they are having night time hypos, so it’s useful to be able to spot the signs and symptoms of when nocturnal hypoglycemia may be taking place.

Whilst nocturnal hypoglycemia is most common in insulin users, it can also occur for people who take oral anti-diabetic drugs.

Sometimes you may wake during an episode of nocturnal hypoglycemia.

However, if you don’t, you may notice one or more of the following indications that hypoglycemia may have occurred whilst you were asleep.

Having a clammy neck can be a particular indication of night time hypoglycemia.

For parents of children with diabetes, nocturnal hypoglycemia can be particularly worrying.

Parents of diabetic children may wish to check their child’s neck whilst they are sleeping if they are worried that night time hypoglycemia may be occurring.

The chances of having night time hypos may be increased by the following:

That is to take 10 to 15g of a quick acting sugary food (such as sweets or glucose tablets) and some slower acting carbohydrate such as a slice of bread to prevent a further hypo taking place.

Have some quick acting carbohydrate next to your bed so that if a hypo occurs, you can treat it as quickly as possible.

A useful first step towards preventing hypoglycemia is to test your blood glucose levels before bed.

For people on two or more insulin injections per day can help prevent hypos over night keeping blood glucose levels above 6.5 mmol/l before going to bed.

If over night hypos are suspected, carry out a test at 3am. Together with a before bed and first thing in the morning test, this can help to understand how your sugar levels are behaving over night.

If sugar levels are dropping too low over night, you may need to adjust your insulin doses. Speak to your doctor if you need help with correctly adjusting your insulin

The other way to prevent sugar levels going too low is to take some carbohydrate before bed.

Hypos can also be prevented by: 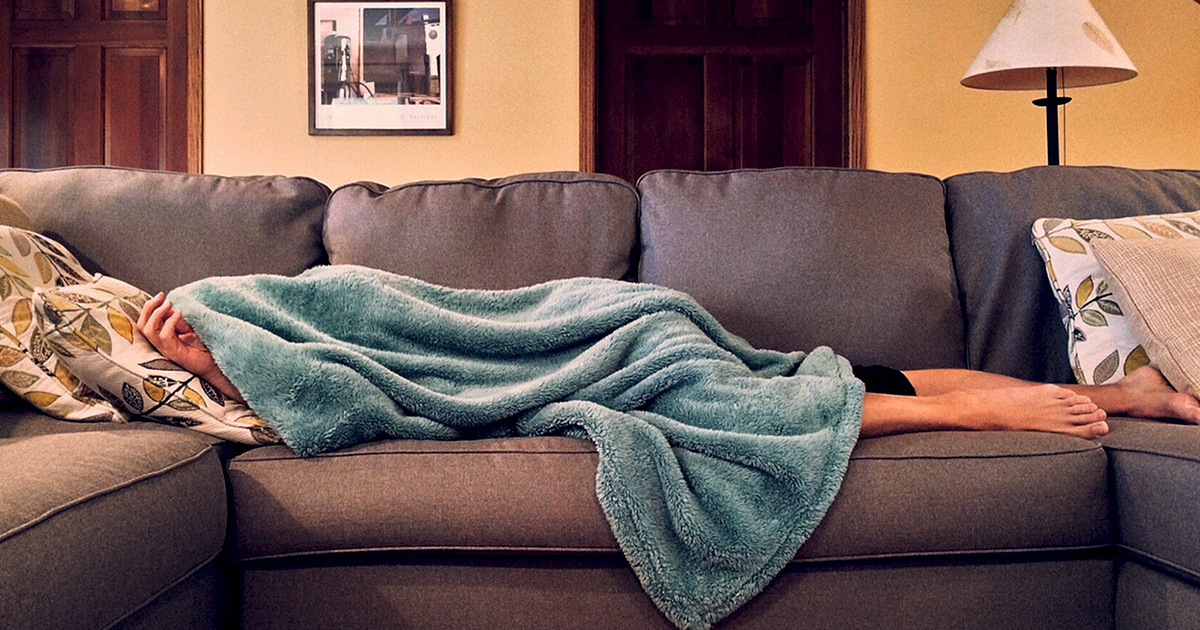 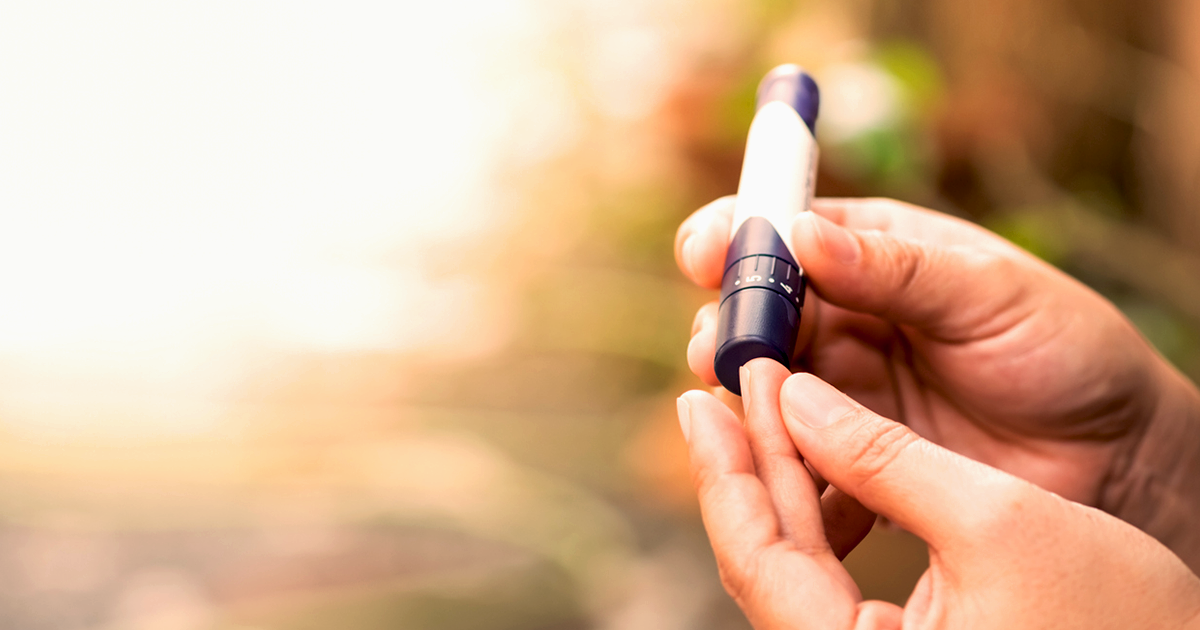 What is a Hypo: Hypo Causes, Symptoms and Treatment