In the UK, current 2016 NHS diabetes diet advice is that there is no special diet for people with diabetes.

Many people with diabetes focus on the carbohydrate content of their meals and prefer a low-carb diet for tight blood glucose level control.

The NHS (and Diabetes UK ) recommend a healthy, balanced diet that is low in fat, sugar and salt and contain a high level of fresh fruit and vegetables.

This guide reviews the diet advice the NHS gives to people with diabetes and discusses to what degree the advice is sensible.

What does the NHS advise?

The NHS provides the following diet advice for people with diabetes: [147] [148]

Is the NHS advice sensible?

Whilst a number of these points are undoubtedly sensible, some of the recommendations have been criticised by patients and some leading UK healthcare professionals.

The following points are sensible:

However, some of the recommendations may inadvertently lead to poorer diet choices.

The recommendations for people with diabetes to eat plenty of starchy carbohydrate and avoid fat from meat and dairy could lead to poorer blood glucose control, particularly in people with type 2 diabetes

Should I base meals upon starchy carbohydrate?

The NHS advises people, including those with diabetes, to base meals around food with starchy carbohydrate such as:

The problem with this advice is that even starchy carbohydrates with a low GI can have a pronounced effect in raising blood glucose levels.

The NHS provides guidelines to help people make healthy food choices. The same advice applies to people with and without diabetes.

This advice has courted some controversy from people with type 2 diabetes, who report that this amount of carbohydrate can make diabetes harder to control.

Testing your blood glucose before and after meals can help you to see how blood glucose levels respond to different levels of carbohydrate.

Examples of a portion include an apple or an 80g serving of fruit and vegetables. 80g will usually be around 3 heaped tablespoons of foods such as berries, carrots or peas.

The NHS encourages people to eat at least 2 portions of fish a week, with one of these being oily fish.

People with diabetes have extra reason to eat less sugar as sugar has a fast and direct impact on blood glucose levels. Products with a tendency to contain higher amounts of salt include tinned soups, ready meals and other tinned or packaged foods sauces. Check the side of tins and packages to see how much sugar and salt they contain.

Should I eat less saturated fat?

The problem with the NHS’s recommendation to eat less saturated fat is that it makes no distinction between different sources of saturated fat.

Saturated fat should be regarded as a healthy form of fat as long as it comes from natural sources such as:

Rather than condemning saturated fat, the NHS should instead advise people to cut down on ‘processed sources of fat’, which include:

Note that many of these foods are high in calories because they are packed with vegetable oil.

Research into fat in the news

Should I eat low-fat products?

Whilst the NHS has taken great trouble to coerce the public to buy low-fat dairy, research studies have shown eating full fat dairy to be just as healthy, if not more healthy.

A notable point about products labelled as low-fat is that many of them have added sugar, salt or other unnatural additives to replace the fat.

Should I eat fruit?

As long as not eaten in excess, fruit is a healthy part of the diet.

Caution should, however, be taken with fruit juice as it has a high sugar content and raises blood glucose levels very quickly.

A number of leading healthcare professionals admit that the diet recommendations for people with diabetes are flawed, particularly in regard to people with prediabetes and type 2 diabetes.

One diet which has found common ground for agreement, between the NHS and the healthcare professionals that have criticised the NHS diet, is the Mediterranean diet

The agreement is undoubtedly a result of the Mediterranean diet being based upon fresh, unprocessed food, includes natural sources of fat and is a flexible diet to follow. 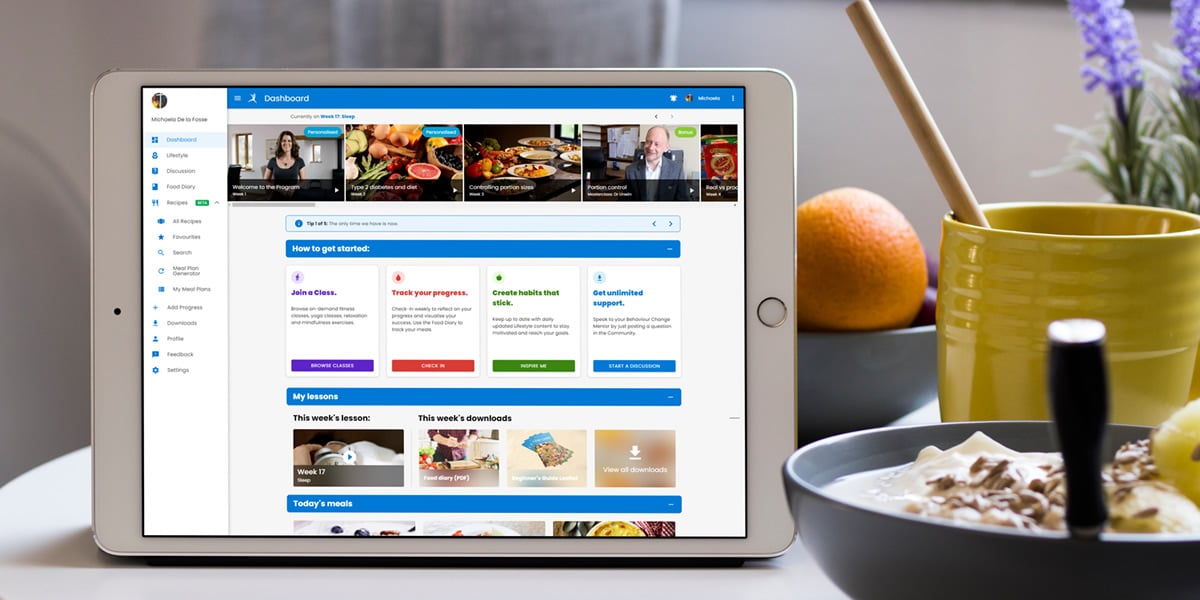 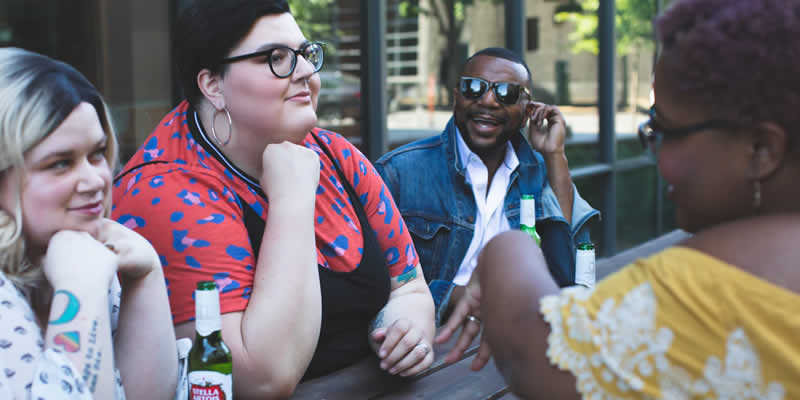