Byetta (generic name Exenatide) is used to treat people with type 2 diabetes Byetta is an injectable drug that helps to lower blood sugar levels in a way that does not promote weight gain.

Whilst Byetta is injected, it is not insulin, but is a drug in the class of diabetic drugs called incretin mimetics

Byetta was the first incretin mimetic drug to be approved for treating type 2 diabetes.

How does Byetta work?

Byetta works by increasing the secretion of insulin from the pancreas, reducing the action of glucagon (the hormone which raises blood sugar levels) and slowing the absorption of glucose from the gut.

Together, these actions lower blood sugar levels and serve to reduce appetite.

Byetta, as do the other incretin mimetic drugs, have an advantage over a number of other diabetes drugs in that it helps people achieve weight loss.

Who is Byetta (exenatide) prescribed to?

How to take Byetta (exenatide)?

Byetta is taken by subcutaneous injection twice per day, usually an hour before breakfast and dinner.

Doses are typically injected into the thigh, abdomen or upper arm.

What are the side effects of Byetta (Exenatide)?

Byetta side effects include:

Exenatide is a man-made hormone that mimics the action of the naturally occurring hormone GLP-1.

Patients treated with Exenatide have been proven to achieve lower blood glucose levels. 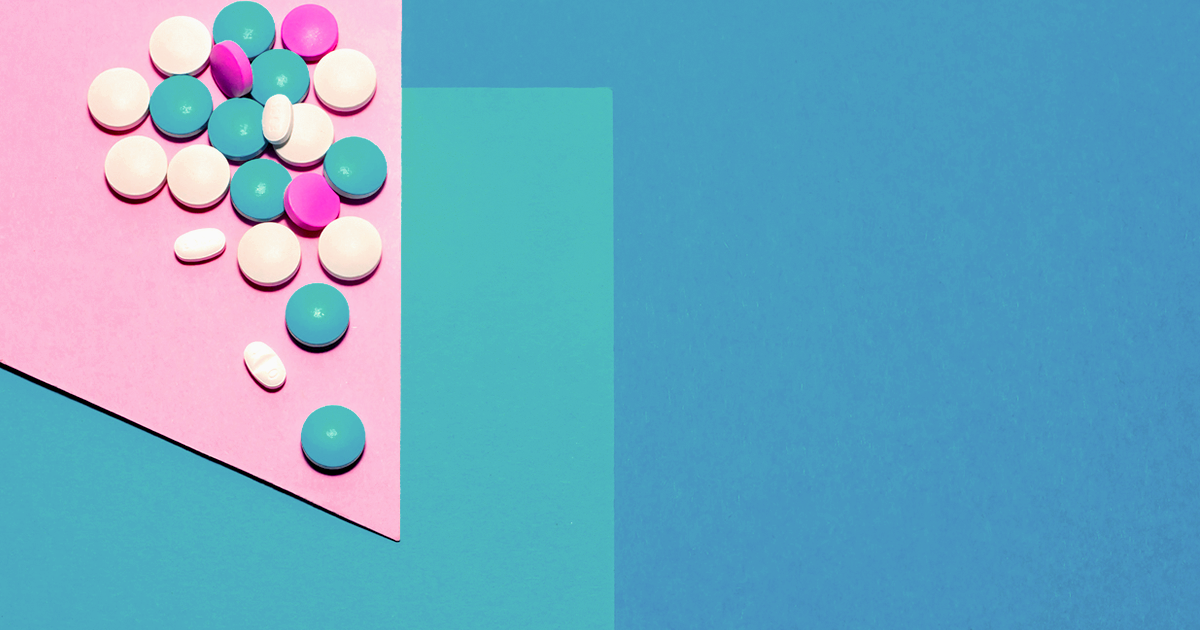