Binge eating is recognised as an eating disorder in which people feel compelled to overeat and feel powerless to be able to control their eating pattern.

What counts as binge eating?

If you eat large amounts of food in a short period of time without feeling you are able to control your eating, this is a sign of binge eating.

Compulsive eating such as constantly needing to snack on high calorie foods between meal times is also a sign of binge eating.

What can cause binge eating to take place?

There are a number of psychological reasons which can trigger binge eating. The NHS state that around 50% of people that binge eat have had depression at some point in their life.

Binge eating may also occur in people trying to lose weight through methods such as greatly restricted calorie content or missing meals, which can lead to intense hunger and feeling a need to binge eat.

It is common for binge eating to lead to other negative feelings such as guilt, regret or further loss of control shortly after eating which can trigger a vicious circle of continued binge eating.

It is not unusual to experience hunger soon after eating snacks or meals with particularly fast acting carbohydrate content.

Typical examples of foods with quickly absorbed carbohydrate include:

When we eat quickly absorbed sources of carbohydrate, our blood glucose levels will initially rise rapidly and should trigger our pancreas to release insulin.

This usually presents problems for people with diabetes. In type 2 diabetes, the body doesn’t respond as well as it should to insulin and so it takes longer for the body to produce sufficient insulin to cope with the rise in blood sugar.

When our blood sugar levels rise to high levels and we don’t have sufficient insulin in our blood to cope, it can often cause us to feel both tired and hungry and can therefore make us crave more food which can lead to vicious circle forming.

Another reason for feeling intense hunger after consuming too much quick acting carbohydrate is that once our insulin has caught up, the insulin may bring our blood glucose levels too low which frequently triggers strong feelings of hunger

Binge eating is also observed in people with type 1 diabetes, particularly in girls and young women. [65]

Swings in high and low blood glucose and having additional negative associations with food can provide additional difficulty in coping with binge eating for people with diabetes.

Psychotherapy may be particularly helpful if the cause is linked with a specific stressful event or events in the past.

Cognitive behavioural therapy for binge eating disorder (CBT-BED) is an alternative form of therapy and involves looking for ways and methods of thinking about your eating which can help you to better control the urge to binge eat.

Antidepressants called SSRIs (selective serotonin reuptake inhibitors) may also be prescribed which help to reduce appetite and boost your mood.

However, the medication includes a number of side effects including nausea, insomnia and low sex drive and the long term effects of the drug are not yet known.

If your need to binge eat typically follows from eating faster acting carbohydrate sources, it may help to switch to less quickly absorbed sources of carbohydrate such as whole grain foods

Reducing your intake of carbohydrate may also be helpful in reducing your blood sugar levels after meals and could actually reduce feelings of hunger.

A dietitian should be able to work out appropriate sources and quantities of carbohydrate for you.

Note that if you are taking blood glucose lowering medication (particularly insulin, sulfonylureas or prandial glucose regulators), be careful if reducing your carbohydrate intake and consult your doctor or diabetes specialist for advice on whether the dosage of medication will be appropriate for a reduced carbohydrate intake. 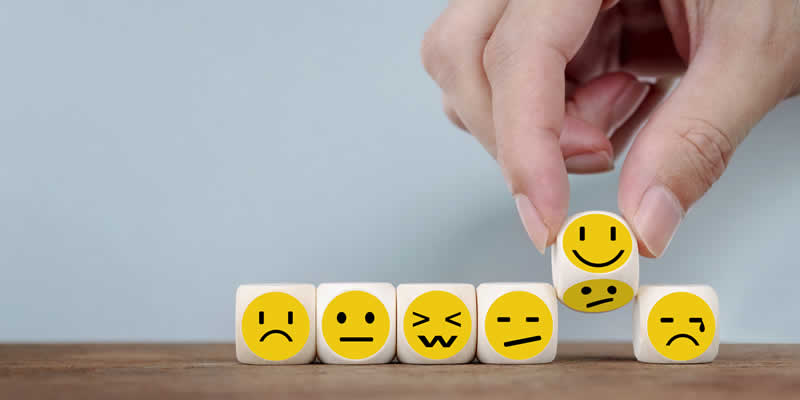