It is difficult to be conclusive when identifying a cause for a long term condition such as type 2 diabetes, when a number of contributing factors may be present.

Researchers from around the globe have studied data and carried out experiments to try to understand what may cause insulin resistance and type 2 diabetes to develop.

There are a number risk factors that are closely linked to type 2 diabetes, but research is yet to provide clear answers as to how much these factors may be a cause or otherwise an association.

Dietary factors are often viewed as a prominent cause of diabetes and often incorrect assumptions that it is the only factor linked to a cause are made.

Research indicates that diet can play a part in type 2 diabetes but it is still one factor amongst many others that can apply and generalisations should not be drawn without the consideration of other contributing factors.

Research has uncovered a number of genes which are associated with an increased risk of diabetes. There are a number of factors which can influence our blood sugar levels, including where we distribute fat on our body and how well our muscles take up glucose from the blood.

Our genes help to control each process in the body and a variation in just one gene which plays a part in metabolism can increase the risk of having difficulty with controlling blood sugar later in life. To date researchers have identified over 60 genes associated with type 2 diabetes.

A number of medications have been linked with increased risks of type 2 diabetes. Some of these medications include the following:

In cases where medication is thought to be the primary cause of diabetes, this may be termed as drug induced diabetes

Stress causes a response from the body to release hormones including the natural steroid hormone cortisol. The stress hormones prepare the body for action by raising blood pressure, blood sugar levels and stiffening muscles but also temporarily suppress the immune system and the digestive process.

In February 2013, a Swedish study of 7,000 men showed a 45% increased risk of type 2 diabetes amongst those that were suffering chronic stress.

Type 2 diabetes has been one of the fastest growing conditions over the course of the last century and researchers have been looking at what other factors could be contributing to the steep rise in incidence.

In recent years, research has been published which indicates that pollution and other chemicals which we commonly face in our daily lives might increase the risks of type 2 diabetes.

Amongst the chemicals and pollutants that have been linked with diabetes are traffic pollution and a type of chemical, found in plastics and some make up products, called phthalates. 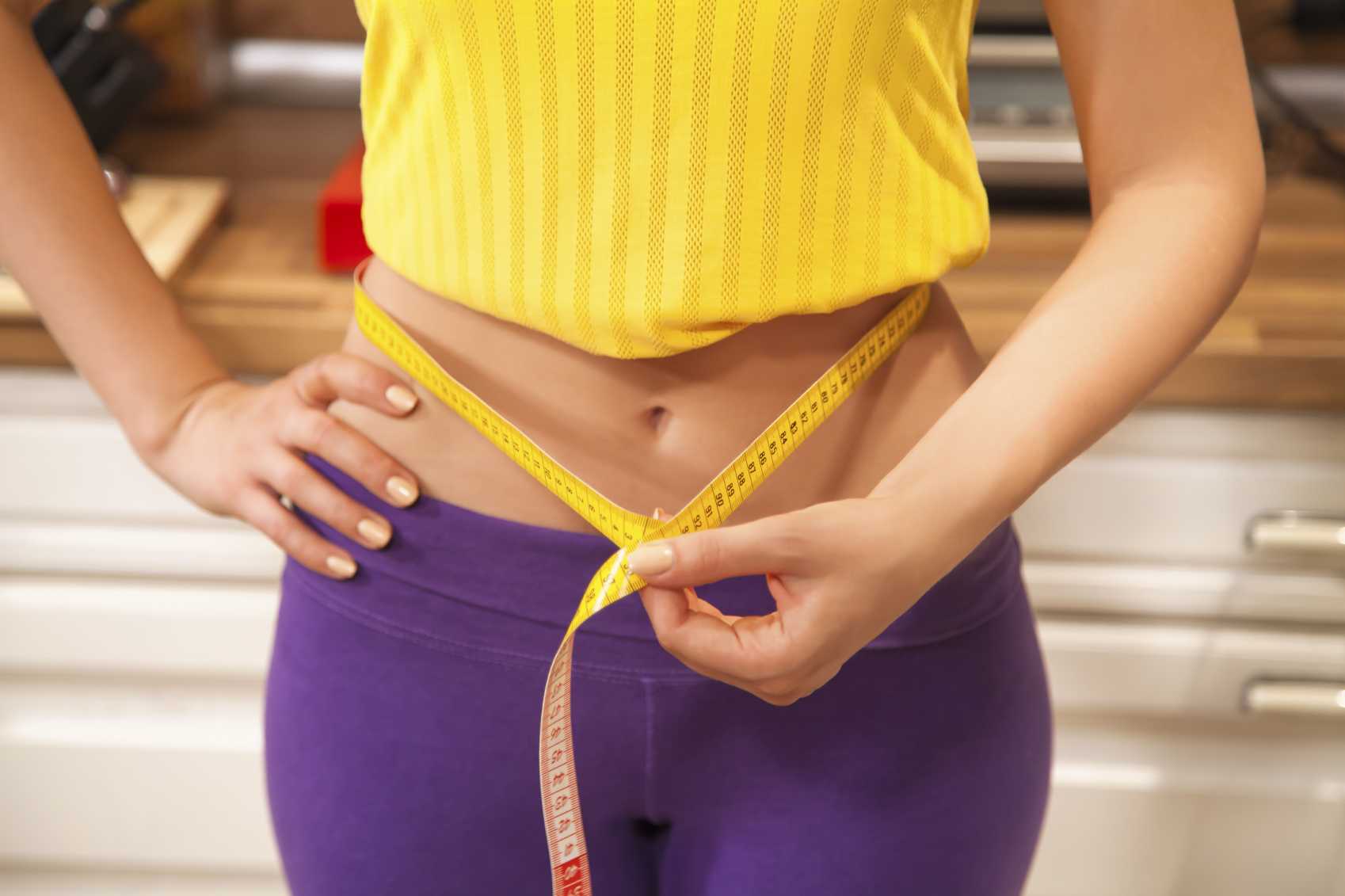