Diarrhoea is commonly experienced as a result of gastroenteritis but may also be caused by specific medication including statins and metformin.

Diarrhoea may also result from conditions such as irritable bowel syndromen, coeliac disease and autonomic neuropathy.

The NHS lists gastroenteritis, bowel infection, as the most common cause of diarrhoea. Gastroenteritis can be caused by a bacterial or viral infection.

Other relatively common causes of diarrhoea include:

Read further below for causes more specifically related to diabetes.

In most cases diarrhoea will clear within a week. If diarrhoea persists longer is accompanied by other symptoms such as:

To diagnose the cause of persistent diarrhoea, your GP will review the medications you are on and will likely ask questions about your bowel movements and other questions which may help to isolate a possible cause.

Your GP may need to take a stool sample or a blood test or perform a rectal examination if further information is needed.

Depending on the cause of diarrhoea, treatment may vary. See further below for more about specific causes related to diabetes.

Whilst you have diarrhoea, it is important to take regular drinks of fluid, ideally water, as you will lose more water than usual through diarrhoea. High blood glucose, which can also commonly result from viral infections, can also increase the risk of dehydration

Loperamide is a medication that can be taken to slow down the movement of the gut which allows more water to be absorbed by the body and therefore helps stools become firmer.

Autonomic neuropathy is when damage occurs to the nerves which help control involuntary functions of the body, including the movements of the large intestine. If the large intestine is affected by nerve damage, you may experience alternating periods of constipation and diarrhoea.

Loperamide may also be prescribed to reduce the effects of diarrhoea. If you have spasm-like pains, an antispasmodic medication such as mebeverine or peppermint oil may help to reduce these symptoms.

If you have autonomic neuropathy, it is important to keep your blood glucose levels under control as best as you can to help prevent further nerve damage.

Diarrhoea is a relatively common symptom of taking metformin.

The symptoms will usually be most pronounced after starting on metformin and normally subside after a few weeks.

Diarrhoea and other gastrointestinal symptoms, such as nausea, stomach pain and vomiting, can be reduced by taking metformin just after or towards the end of a meal.

If unpleasant symptoms such as diarrhoea persist, your GP may prescribe you with extended release metformin which can help to alleviate symptoms.

Alternative options include reducing your dosage of metformin, if your diabetes is well controlled, or taking an alternative diabetes medication.

Other medications associated with diarrhoea

Other relatively commonly taken medications which can result in diarrhoea include:

If these medications are thought to be the cause of diarrhoea, your GP will be able to advise how best to go ahead with treatment.

Coeliac disease is an autoimmune disease which affects the small intestine and is made worse by ingestion of foods containing gluten.

People with type 1 diabetes (also an autoimmune disease) have an increased risk of developing coeliac disease.

Symptoms of coeliac disease include changes in bowel movements including:

The symptoms of coeliac disease can be alleviated by eliminating sources of gluten from your diet.

Sugar alcohols have a lower sugar content and affect blood glucose levels less than table sugar (sucrose) but they can have a laxative effect and thus may cause stomach cramps and diarrhoea.

If you experience these symptoms after having food with sugar alcohols, it is best to avoid these foods or only consume small amounts. Some people will be more sensitive than others to the effects of sorbitol and other sugar alcohols 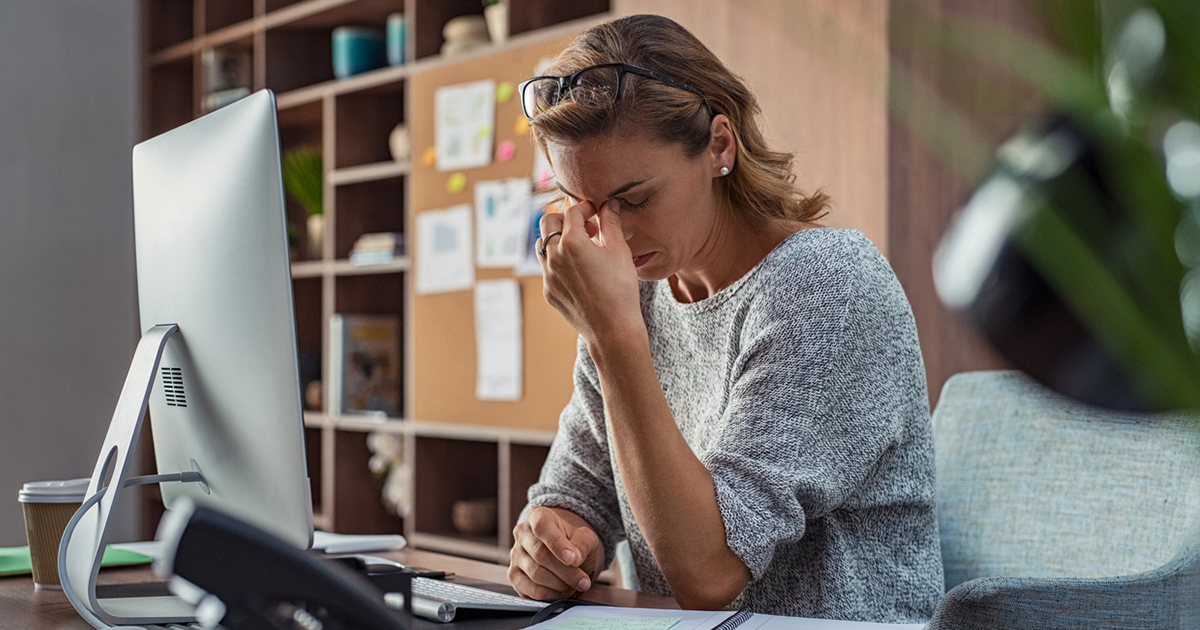 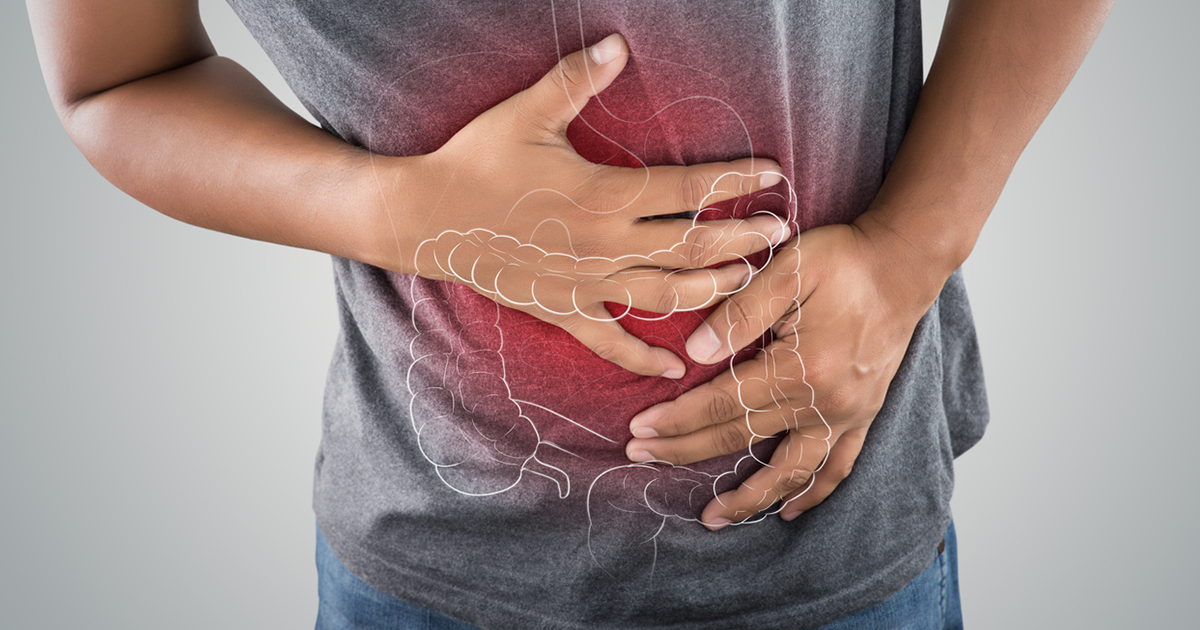 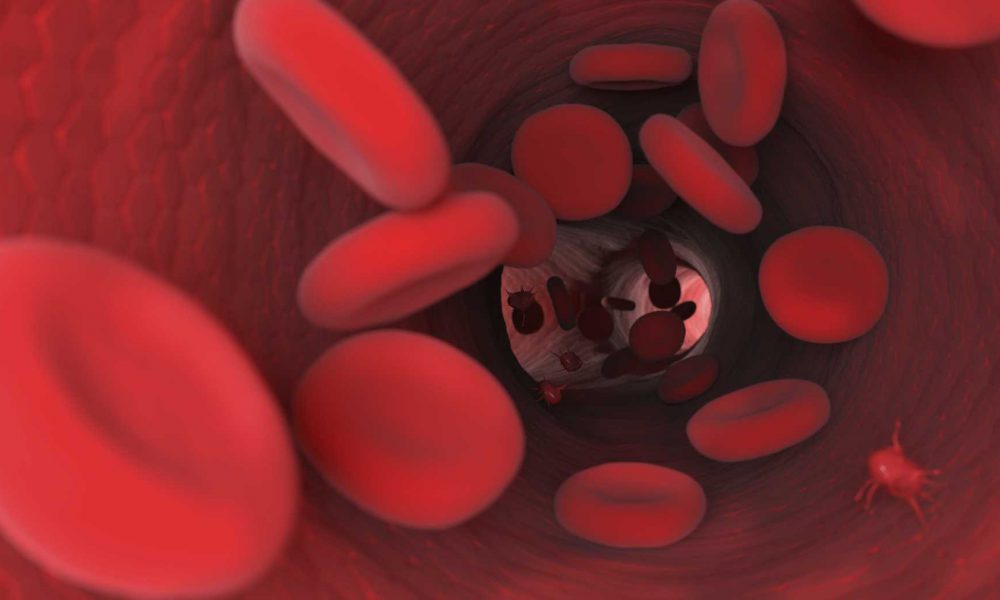