The history of diabetes started in approximately 1550BC, long before the mechanics of the disease were understood. Over time diabetes has since become classified as different types and treatments have evolved so people can live for longer and reduce the risk of long-term health complications developing.

How to Deal With Compulsive Behaviour 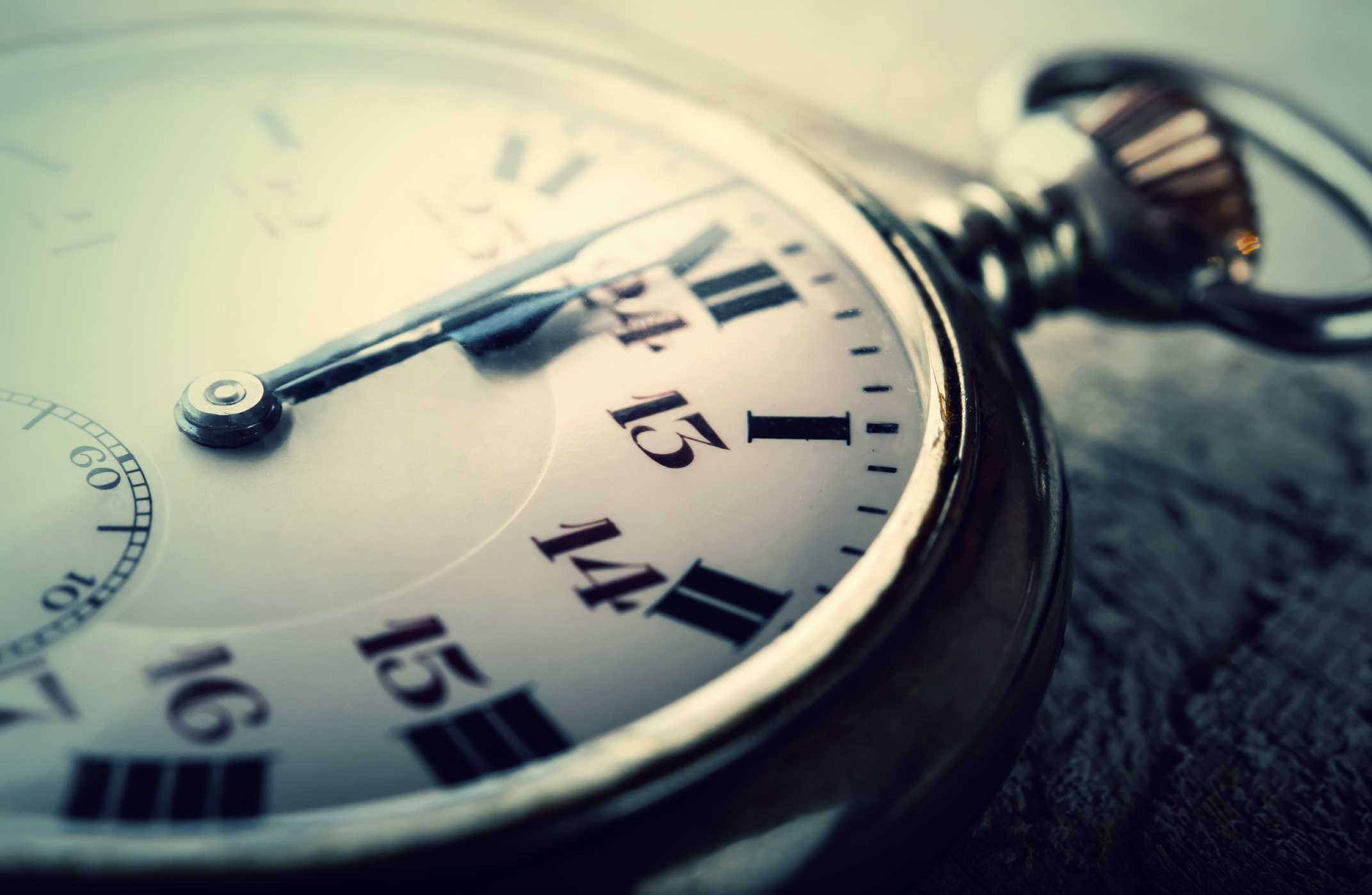