The presence of high levels of ketones in the bloodstream is a common complication of diabetes, which if left untreated can lead to ketoacidosis

Ketones build up when there is insufficient insulin to help fuel the body’s cells.

High levels of ketones are therefore more common in people with type 1 diabetes or people with advanced type 2 diabetes.

If you are suffering from high levels of ketones and seeking medical advice, contact your GP or diabetes healthcare team as soon as possible.

Ketones are an acid remaining when the body burns its own fat.

When the body has insufficient insulin, it cannot get glucose from the blood into the body’s cells to use as energy and will instead begin to burn fat.

The liver converts fatty acids into ketones which are then released into the bloodstream for use as energy.

It is normal to have a low level of ketones as ketones will be produced whenever body fat is burned.

In people that are insulin dependent, such as people with type 1 diabetes, however, high levels of ketones in the blood can result from taking too little insulin and this can lead to a particularly dangerous condition known as ketoacidosis

How do I test for ketones?

Ketone testing can be carried out at home.

You can also test urine for ketone levels, however, the testing of urine means that the level you get is representative of your ketone levels up to a few hours ago.

Who needs to be aware of ketones?

The following people with diabetes should be aware of ketones and the symptoms of ketoacidosis:

It is essential to know what the symptoms are, and when you should test for ketones. Finding high levels of ketones present in your urine is a sign that the management of your diabetes needs adjusting.

Ketone testing will be important within pregnancy for anyone with diabetes on insulin. Pregnant women with type 2 diabetes or gestational diabetes that is not treated with insulin should contact their health team if experiencing the symptoms of ketoacidosis.

Ketones are a compound that can provide the body with energy. Ketones are produced when the body breaks down fats and protein. The usual reason for ketones being produced is when the body has used up its stores of sugar.

The NHS states that without sugar available, the body needs to find energy from another source, so it breaks down fat to make ketones for energy.

The body has loads of energy in the form of sugar, but without having insulin, the glucose can’t get into the cells to provide energy. As a result, the body switches to providing a different means of energy – ketones.

As with many things in the body, ketones are safe as long as the body doesn’t produce too much. Long term research studies, such as an 8 year study carried out by Johns Hopkins Children’s Center, have showed that ketones are not inherently dangerous at low levels.

For most people, high ketone levels are relatively rare. But people with type 1 diabetes, however, are at a greater risk, especially if blood glucose levels go too high.

Ketoacidosis is a dangerous state which happens if ketone levels become high.  The signs of ketoacidosis include dehydration, laboured breathing and vomiting. Ketoacidosis, because it’s dangerous, should be treated as an emergency and calling for medical help is advised.

Ketone tests can be done with urine test strips and some special blood glucose meters also test for ketones. If high ketone levels won’t come down, contact your health team for advice.

Download a FREE ketone levels chart for your phone, desktop or as a printout.

As noted above, ketones are produced when the body burns fat. Therefore people that are losing a significant amount of weight may experience higher than normal ketone levels.

Ketone testing has also become used by people with type 2 diabetes on ketogenic diets to assess whether they are burning fat effectively. Use of ketone testing in this way is not recommended by the NHS and so ketone testing strips prescribed by doctors are not to be used for this purpose.

Ketogenic diets are not usually recommended for people with insulin dependent diabetes as aiming for higher ketone levels could present a higher risk of ketoacidosis occurring.

When should I test for ketones, and how will this affect the management of my diabetes?

The following information is of relevance to people who need to take insulin.

If you record high levels of ketones, contact your health team immediately for advice on how best to manage your diabetes.

I think I might have diabetic ketoacidosis, how would I know?

If you are suffering from diabetic ketoacidosis the early signs are likely to include:

In this instance, call your doctor as soon as possible as ketoacidosis is an extremely severe condition. 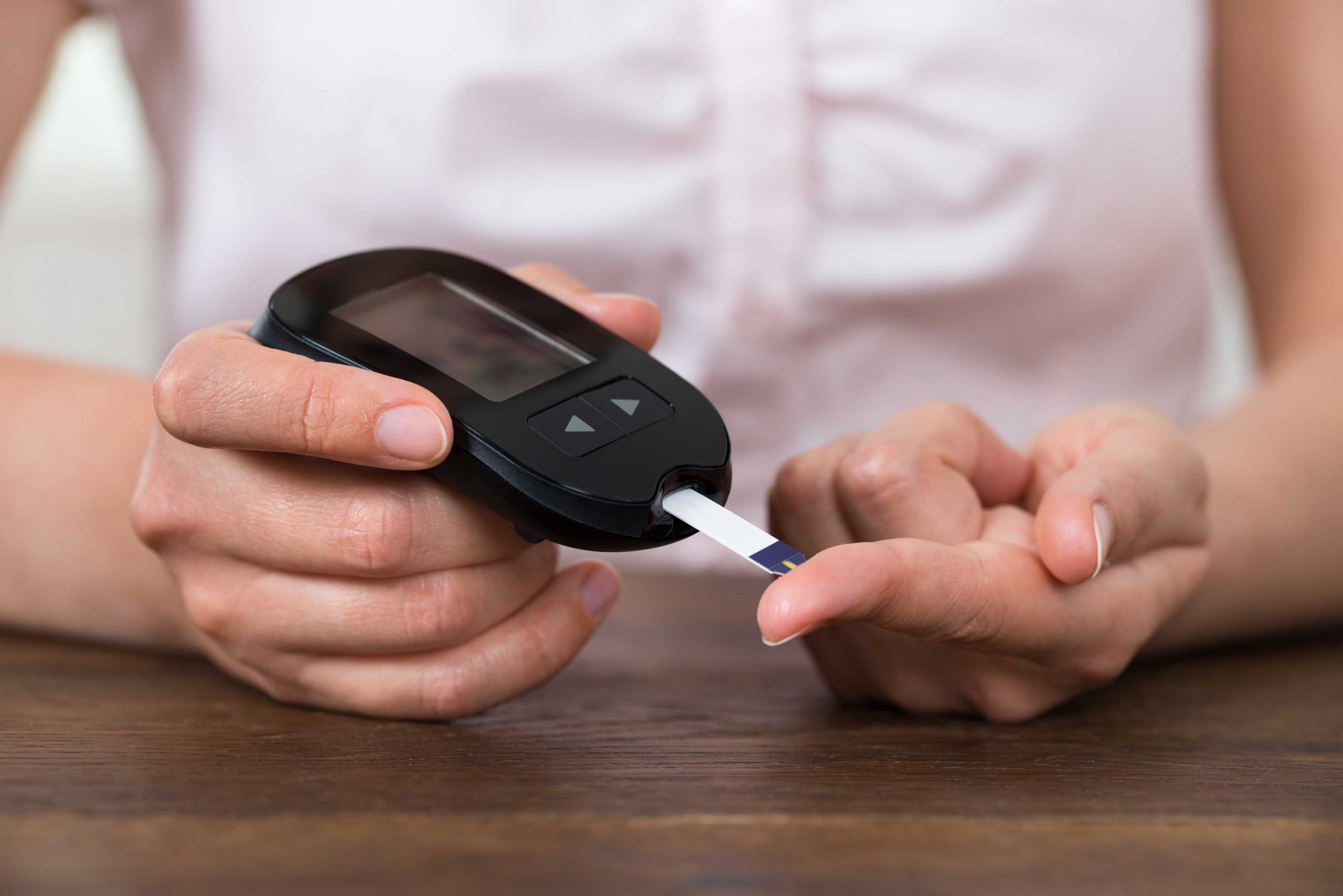