Mediterranean diets rich in fruit and vegetables are known to be healthy for people with diabetes.

As well as being protective against type 2 diabetes, Mediterranean diets rich in fruit, vegetables and fibre can help people with diabetes to control their blood sugar levels.

Where does the Mediterranean diet come from?

The Mediterranean diet is thought to have originated in Crete, Southern Italy and Greece.

Previous large-scale studies have linked a Mediterranean diet with a lower chance of developing diabetes.

What is in a Mediterranean diet?

A traditional Mediterranean diet is principally composed of:

One of the reasons why Mediterranean diets are healthy is that they include a strong vegetable content. Vegetables such as tomatoes, peppers, aubergines, olives, onions, rocket and lettuce are not only great for blood glucose levels but make for very visually appealing meals too.

Most people should be able to include a moderate amount of fruit. If you are susceptible to sharp spikes in blood glucose levels opt for lower carb fruits such as berries.

A Mediterranean diet typically includes a good intake of fat from a diverse set of foods including feta and mozzarella cheeses, yoghurt, olive oil, avocado, oily fish and nuts.

Pasta and bread, which would ideally be freshly made, provide carbohydrate in addition to starchy vegetables. Not everyone with diabetes can handle starchy foods as well as others so stick to portion sizes that won’t greatly raise your sugar levels.

You do not need to stick to just having Mediterranean dishes but should embrace the spirit of the diet which is to focus on fresh rather than processed foods.

Why is the Mediterranean diet recommended?

The diet is often recommended by health charities and the NHS because it has a higher proportion of unsaturated to saturated fats, includes plenty of fresh vegetables and depends on largely unprocessed foods.

The diet is not a restrictive diet and so it is not linked with vitamin or mineral deficiencies and therefore gets further praise as an easy diet to adopt and follow.

What are the health benefits of the Mediterranean diet?

The Mediterranean diet has been show, particularly in combination with regular exercise, to promote good heart health and is associated with a lower risk of developing type 2 diabetes and cancer.

Which large studies have tested the relationship between the Mediterranean diet and diabetes?

A study involving 14,000 Spanish people scored people on factors within the Mediterranean diet.

The participants were ranked into three groups, each of which was found to have a different risk of diabetes.

However, the study was criticised for the group being too young and more rigorous studies were advised.

What advice do the experts give?

A spokesperson for the British Nutrition Foundation commented on the above study:

“Although these kinds of study don’t allow us to pinpoint exactly which part or parts of the diet are having the beneficial effect, the fact that the Mediterranean diet is high in fruit and vegetables, fibre and unsaturated fat and low in saturated fat could all help to reduce the risk of diabetes.” 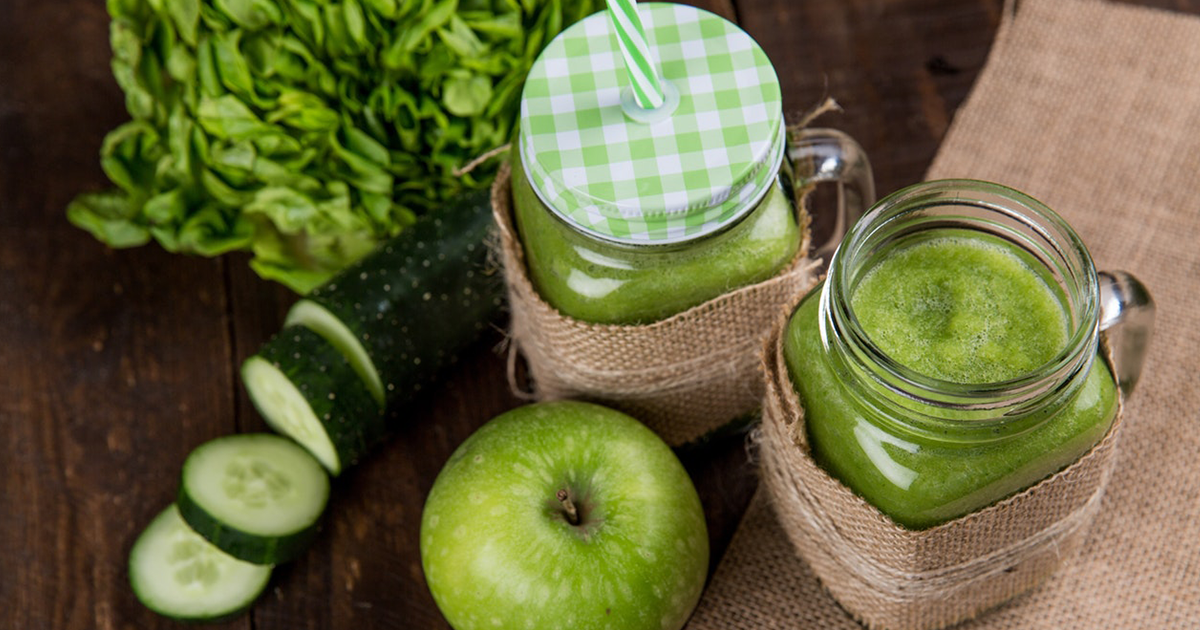 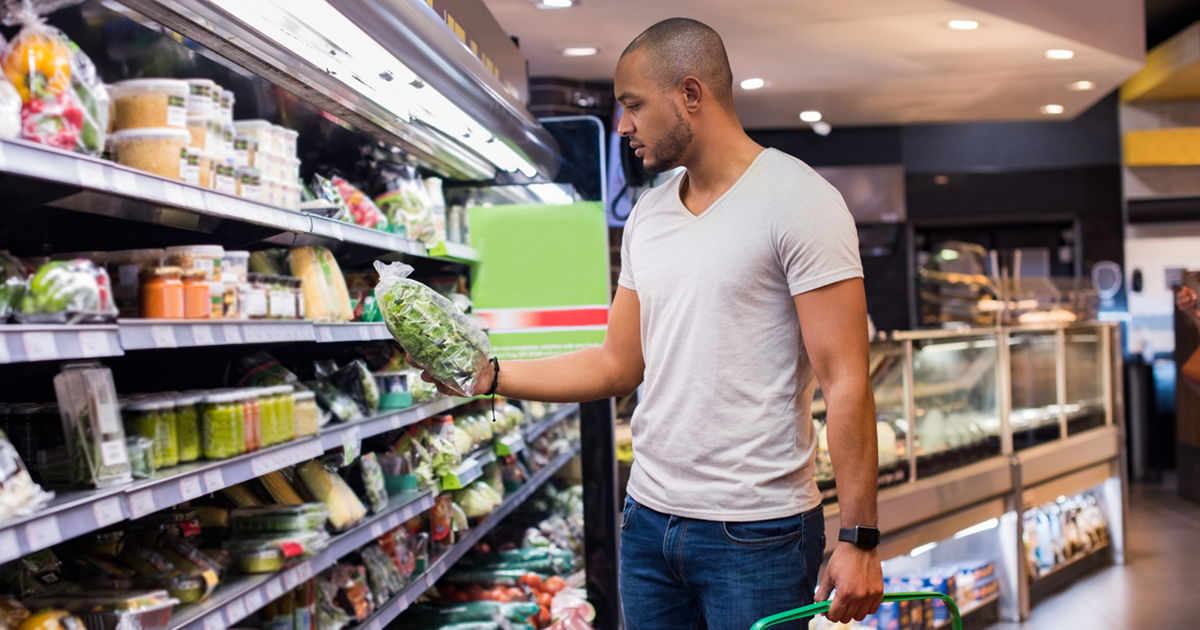