What is the ketogenic diet?

This encourages the body to get its energy from burning body fat which produces an energy source known as ketones.

Note that it is important that you speak to your doctor if you are considering following the diet as precautions may need to be taken before starting.

How a ketogenic diet works

On a ketogenic diet, blood glucose levels are kept at a low but healthy level which encourages the body to break down fat into a fuel source known as ketones

People on insulin will typically require smaller doses of insulin which leads to less risk of large dosing errors.

The diet helps burn body fat and therefore has particular advantages for those looking to lose weight, including people with prediabetes or those otherwise at risk of type 2 diabetes.

Based on the understanding that carbohydrate is the macronutrient that raises blood glucose the most, the primary goal of a ketogenic diet is to keep consumption lower than that of a traditional low carbohydrate diet with moderate protein and a very high fat content.

This will determine the nutrient density of the ketogenic diet as well as how to follow it, as different foods will have different effects on insulin and blood sugar levels.

There are a number of different types of ketogenic diet with variations in the level of carbohydrates and protein allowed in the diet and/or the amount of time someone is looking to spend in ketosis.

Note that some of the types of ketogenic have been designed specifically for people that are athletes or are otherwise working out very hard and often.

Benefits of a ketogenic diet

The diet has also shown evidence of having benefits on:

Read more about the benefits of ketogenic diets

In addition to that, there has been a lot of interest in therapeutic ketosis for other long-term conditions, such as cancer, epilepsy, Alzheimer’s disease or dementia.

Do I need to measure ketones?

Significant weight loss and blood glucose control benefits can be derived from even a mild state of ketosis. There are a few methods you can use to measure the levels of ketones in your blood, urine or breath – each having their pros and cons.

Side effects of a ketogenic diet

With every change in the diet comes an adaptation period. With a ketogenic diet, the adaption is significant as the body has to switch its fuel source from glucose to fat. When this happens, it is not uncommon to experience a collection of side effects called ‘keto-flu’. This usually goes away within about four weeks.

Diabetic ketoacidosis (DKA) is when someone with type 1 diabetes, or very late-stage, insulin-dependent, type 2 diabetes, can’t produce any insulin and make very high amounts of ketones without stopping to prevent an effective state of starvation, which can lead to that person becoming critically ill.

Keto-adaption is a state, achieved through significant reduction of carbohydrate where the body changes from relying on glucose as its main source of energy to relying on ketones from fat burning.

Ketosis should only be a danger to someone on insulin if they have missed a dose of insulin or they are rationing their food intake, and therefore their insulin doses, too severely.

This is another good reason to ensure you have spoken with your doctor before starting the diet.

Safety on a ketogenic diet

There is generally a lack of long-term studies into the safety and effectiveness of ketogenic diets and, this is why a doctor’s opinion is needed before starting the diet.

There are a few groups of people for whom a ketogenic diet may not be suitable, or at the very least, warrants close supervision.

These include pregnant women, children, people at risk of hypoglycemia, people with a very low BMI, and those with conditions that a ketogenic diet may exacerbate.

Travelling on a ketogenic diet 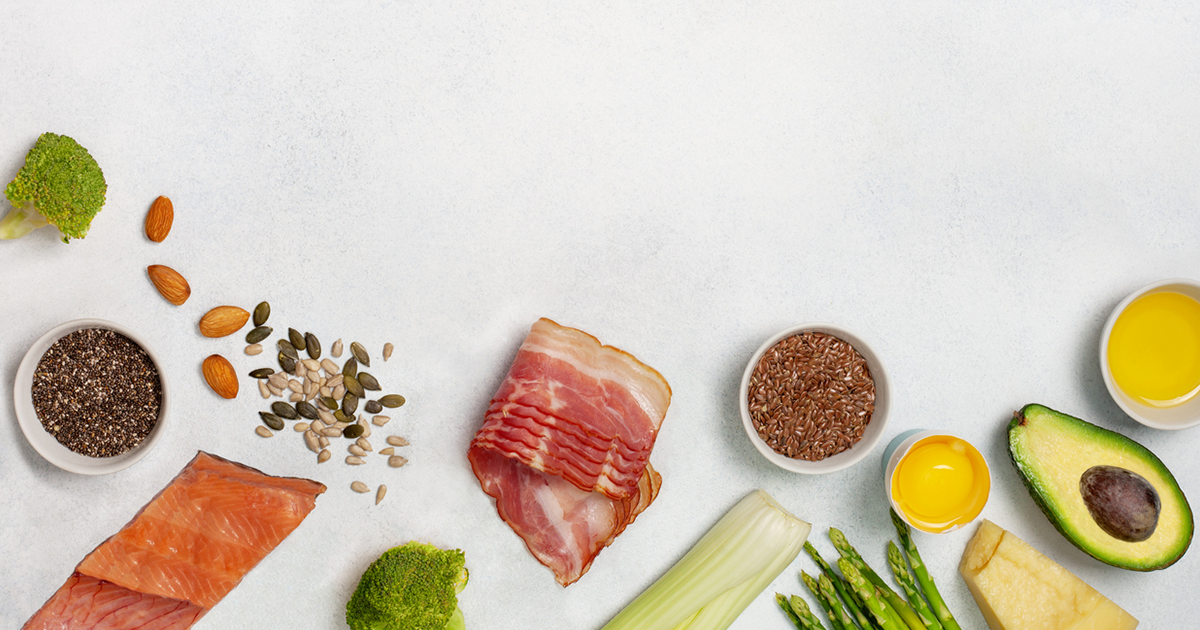