An artificial pancreas uses man-made technology to match the way a pancreas works.

An artificial pancreas is a man-made device that is designed to release insulin in response to changing blood glucose levels in a similar way to a human pancreas.

Artificial pancreas systems are being studied as a possible treatment option for people with type 1 diabetes and type 2 diabetes.

What is an artificial pancreas?

There are three main artificial pancreas systems being worked on by researchers:

Cambridge University has long pioneered research into the closed-loop system: their device is currently being tested on humans under controlled and home conditions.

It is made up of an externally worn insulin pump which communicates wirelessly to a CGM worn as a patch on the skin. The CGM measures blood sugar levels and the result is fed into a small computer which calculates how much insulin (if any) needs to be delivered by the insulin pump. The dose is then delivered into the body, completing the cycle.

In 2016, the European Commission announced it will fund a Cambridge University trial testing test whether an artificial pancreas can help young children manage type 1 diabetes.

Medtronic is among the other research teams pursuing closed-loop insulin delivery. The biopharmaceutical company released data in September 2016 showing positive results from their hybrid closed-loop system ; they launched the MiniMed 640G artificial pancreas in the UK in March 2015.

In 2015 the world was introduced to the iLet, a bionic pancreas that could help people with type 1 diabetes manage the condition solely through the device.

The pumps connect with an iPhone app via Bluetooth enabling communication between the devices that helps calculate the required doses needed. Automated dosing decisions about insulin and glucagon are made every five minutes based on updated continuous glucose monitor (CGM) readings.

Damiano’s team aim to have an insulin-only version approved by the US FDA in 2018 and to have the full system approved shortly afterwards.

The implantable insulin delivery device features a gel that responds to changes in blood glucose levels. It is being developed by researchers from De Montfort University.

When blood glucose levels are elevated, the gel enables a higher rate of insulin to be released; during lower sugar levels, the gel decreases the amount of insulin it releases. The implantable system could be refilled with insulin on a regular basis.

Artificial pancreas systems have become a hot topic of news in the last few years. Catch up on some of the biggest stories in this area of diabetes treatment.

A significant trial began in 2016 called the International Diabetes Closed Loop (IDCL) trial. The objective of the study is “for clinical staff to gain experience using the proposed artificial pancreas system named inControl and the inControl Cloud and assess 24/7 in-home usability prior to initiating a large randomized controlled trial”.

The inControl artificial pancreas from TypeZero, which is paired with Tandem’s t:slim insulin pump, will be assessed against a standard insulin pump and CGM (known as an open loop). Cellnovo and Dexcom are among the other companies whose products will be tested in this trial.

Homemade artificial pancreases are an increasingly common development among families who do not want to have to wait to obtain their own from a pharmaceutical firm. But this is only really recommended for competent engineers who are also very familiar with diabetes management. [208]

As part of the #WeAreNotWaiting movement, tech-savvy people worldwide are building their own devices, including artificial pancreases, to improve their health.

Can I get an artificial pancreas?

The system is still being tested for safety and effectiveness and, as of 2016, home and clinical trials of the system have been completed in participants with both type 1 diabetes and type 2 diabetes.

Research is being conducted worldwide and each team’s expertise to their respective products is helping to speed up the process of devices coming to market.

The next step for the researchers is to test the technology on a larger number of people. 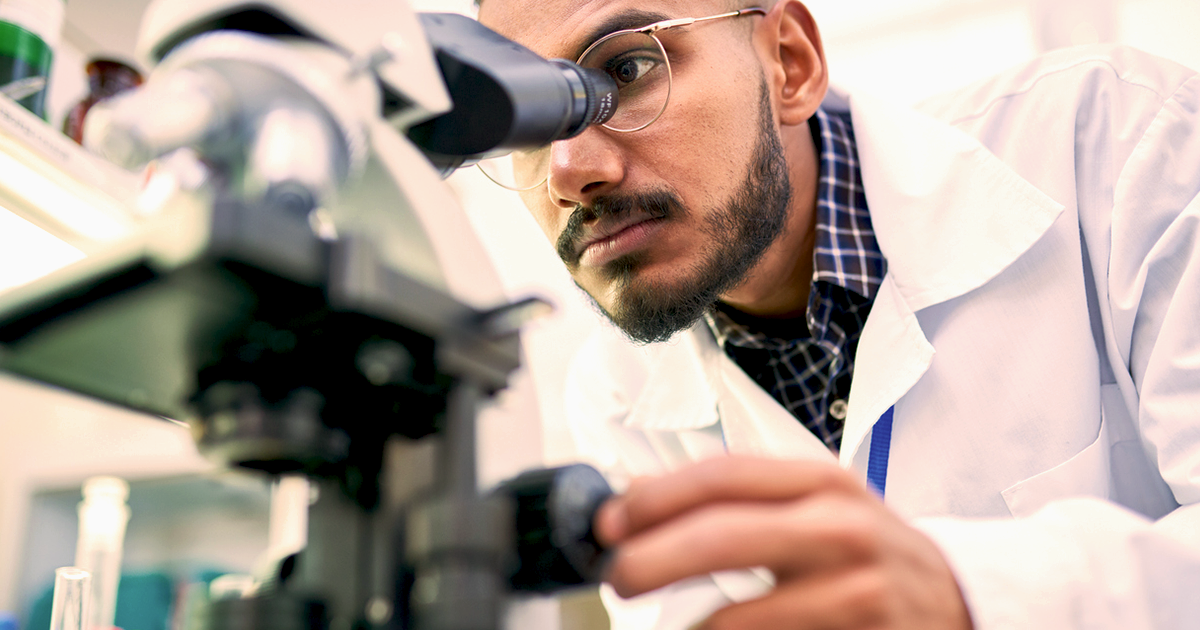 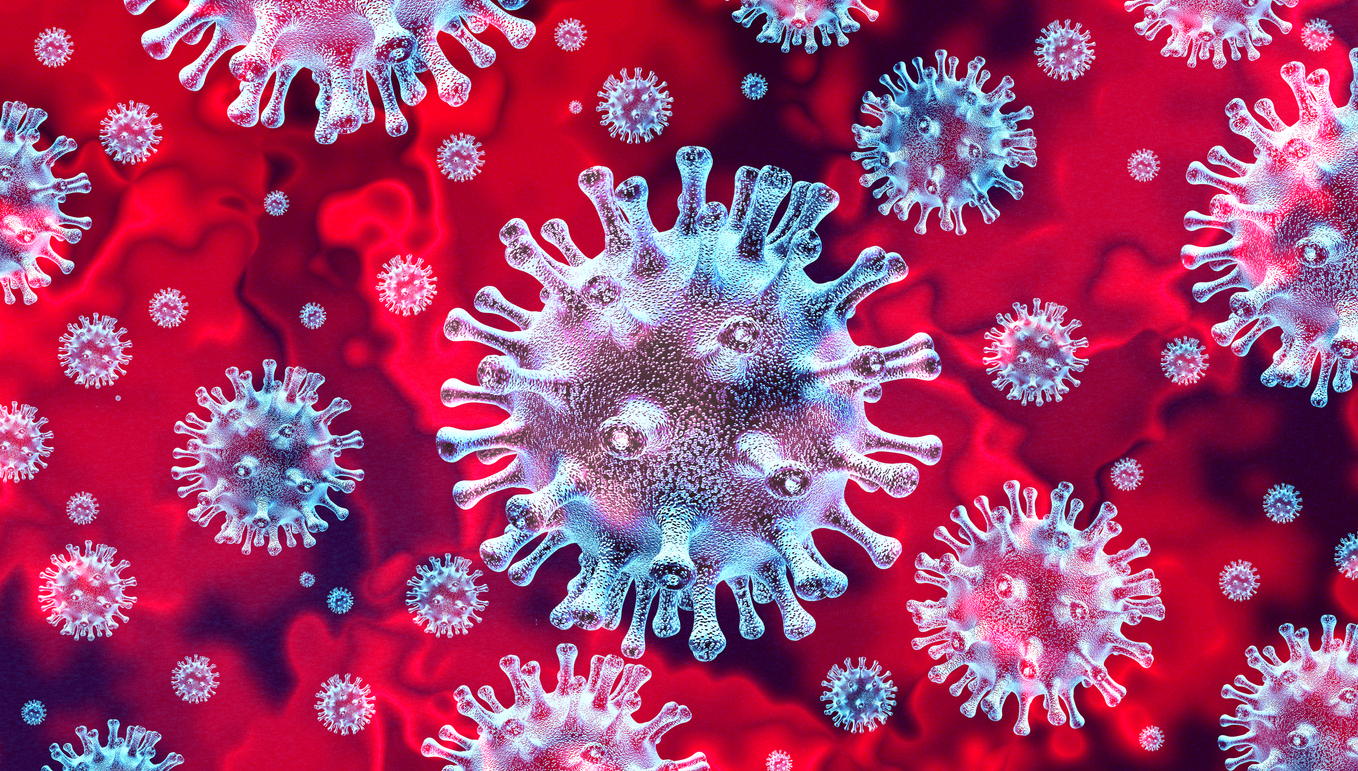 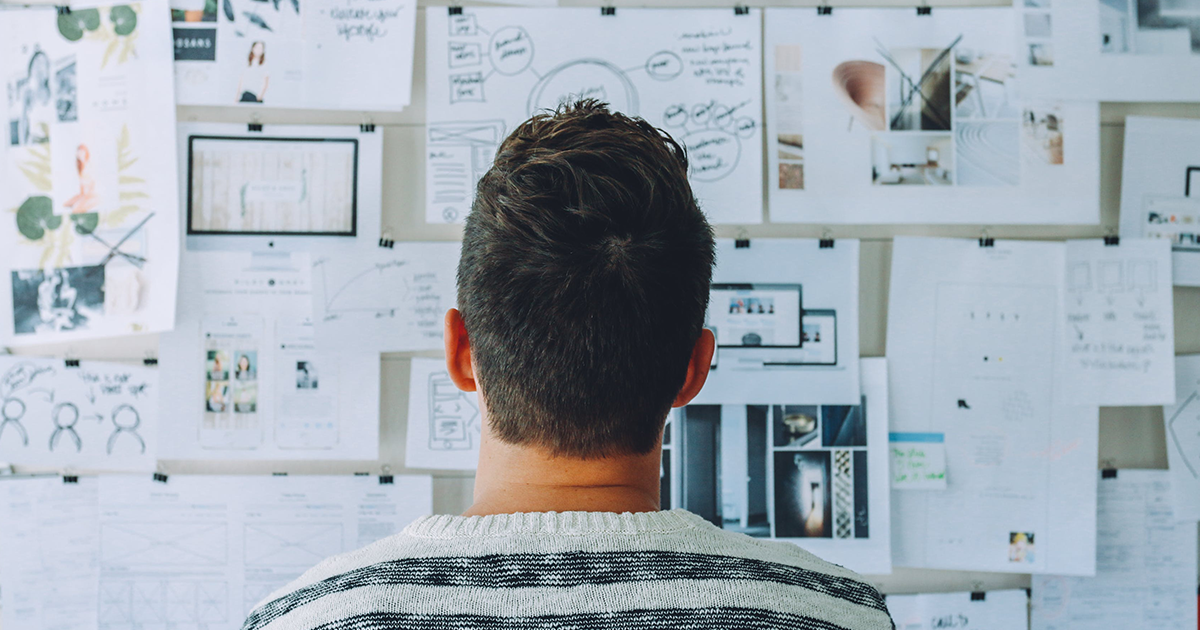