GlaxoSmithKline are facing a lawsuit from one of their shareholders over claims directly related to the controversial Avandia drug. The lawsuit alleges failures on the part of the company to raise their findings over heart problems caused by the drug.
Diabetics and healthcare staff around the world have been alerted to the greatly increased risk of heart failure and death directly resulting from Avandia by a recent New England Journal of Medicine report and subsequent furore. Glaxo shareholders Kaplan Fox &Kilsheimer have filed a class action suit in a New York court alleging that the firm and its officers violated the securities Exchange Act.
According to the shareholders, Glaxo released false and misleading statements about Avandia, as well as failed to disclose their meta-analysis proving that Avandia increased heart attack risks. The results of the studies were apparently never disclosed to the investing public. 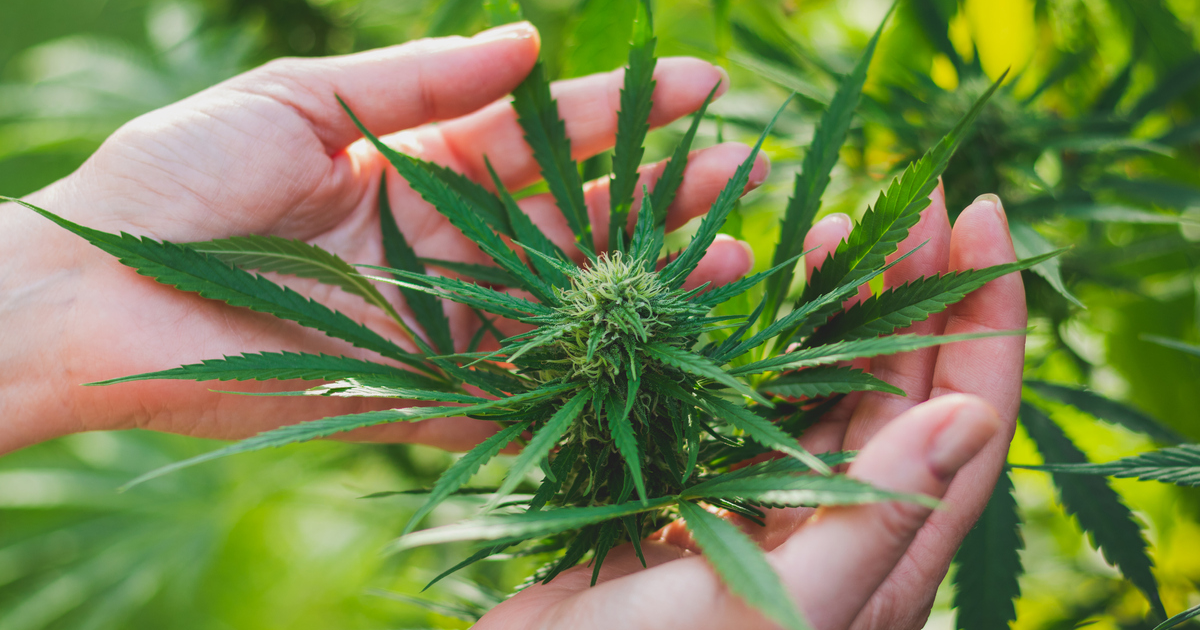