A new study in the December issue of Diabetes Care indicates that depressed adults who are treated for diabetes live longer when they are treated for depression . The US Food and Drug Administration Medical Officer, Dr. Misbi, has published an editorial for the study which casts a spotlight on the recent Avandia problems and prompts a new approval process for diabetic drugs.
To glean their results, the study followed primary care patients throughout New York City, Philadelphia and Pittsburgh for a five-year period. The research was lead by an Assistant Professor at the Department of Family Practice and Community Medicine at the University of Pennsylvania, Dr. Bogner. She reportedly commented: “Depression is not only common in persons with diabetes but contributes to not taking medicines, not following prescribed diets, and overall reduced quality of life.”
Diabetes and depression have been clearly linked by a variety of different studies, and reports show that when the two are combined there is an increased risk of premature death. This trial indicated that those depressed diabetics that had access to greater resources for depression treatment were much less likely to die in a 5-year period.

New cholesterol drugs could be more effective than statins 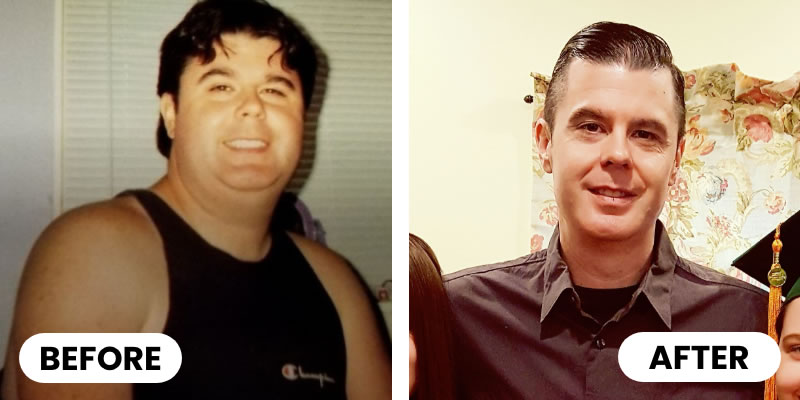