According to a recent report in the diabetes news, one person is diagnosed with diabetes every three minutes in the UK, according to figures from Diabetes UK . The charity, who released the statistic to mark their 75th anniversary, claim that levels of diabetes diagnosis are soaring.
According to the diabetes charity, as many as 150,000 people were diagnosed during 2008. This was way up on 2007 figures of 100,000. The disease is also ethnically more acute, with some 300,000 black and minority ethnic diabetics in the UK.
The Chief Executive of Diabetes UK, Douglas Smallwood, reportedly commented: “This week 75 years ago, Diabetes UK was created and although we continue to work tirelessly to improve people’s health, diabetes remains one of the biggest health challenges of our time. We must protect the health of the nation by taking urgent steps to further raise awareness of diabetes and its complications. Diabetes UK wants the Government to put diabetes at the top of the health agenda in 2009. People need to be supported to make changes to their lifestyle, such as eating healthily, losing weight if appropriate and being physically active, in order to reduce their risk of developing Type 2 diabetes . We also need to make sure that anyone diagnosed with the condition has access to the best possible care, information and support in order to reduce their risk of developing the serious complications of the condition.” 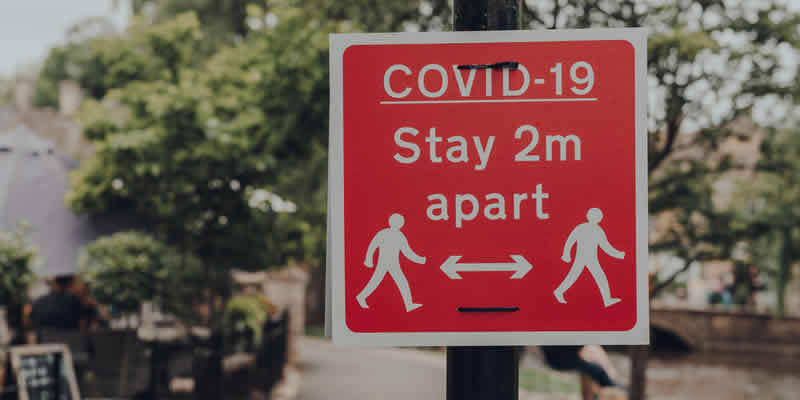