Fears are that the new GlaxoSmithKline diabetes drug may not be substantially better than rivals in its class – according to diabetes news reports this morning. The experimental diabetic drug Syncria achieved comparable results to other GLP-1 medication, but nothing that raises it beyond these drugs .

The aim of the drug is to rival blockbuster Byetta ( Eli Lilly and Amylin ) and Victoza (Novo Nordisk), both type 2 diabetes treatments at different stages of release.
Citigroup analyst Peter Verdult was reportedly not impressed by the drug. He was cited as commenting: “In our view, Syncria is beginning to look like a me-too drug, assuming exenatide LAR (long-acting Byetta), Victoza and Roche and Ipsen’s taspoglutide make it to market first.”
There was reportedly a low absolute HbA1C reductio, and modest weight loss . 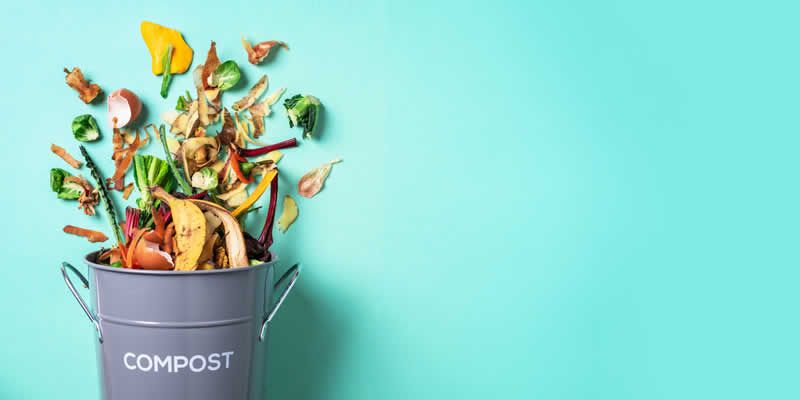 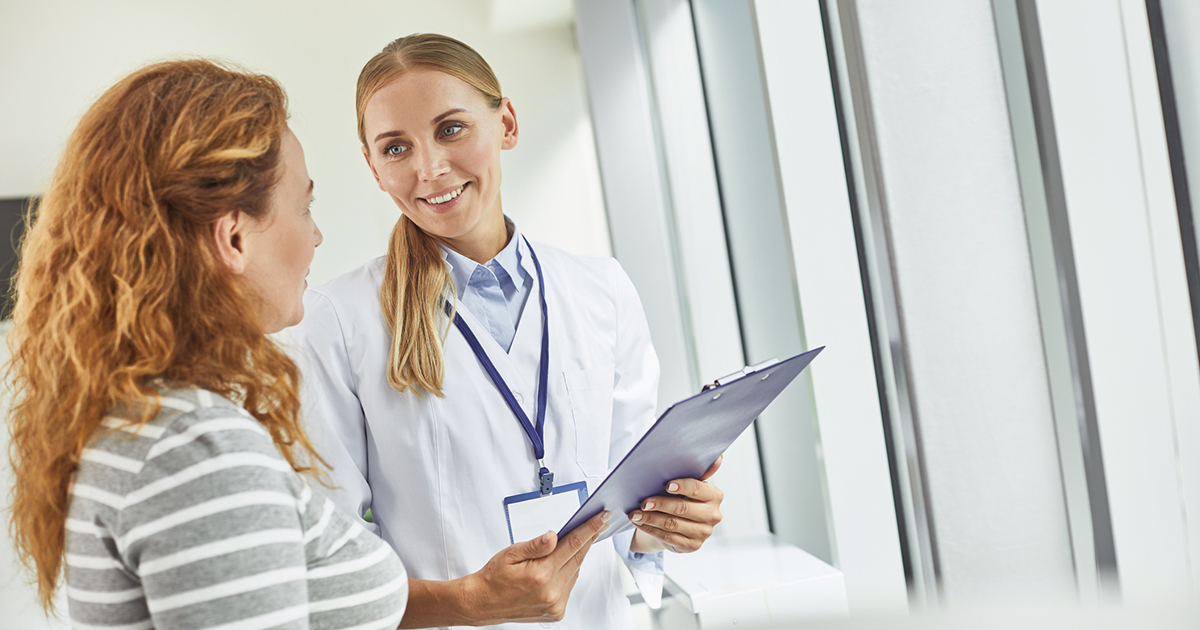