A report by the Centers for Disease Control and Prevention in the United States has revealed that kids who have developed both diabetes and asthma find it more difficult to manage their blood glucose levels than those who just have the metabolic condition.
The study, carried out at the Kaiser Permanente Southern California clinic, showed that of the nearly 2,000 children and young adults under the age of 21 involved, almost 11 per cent of those with diabetes also had asthma, compared with a national average in the US of 9 per cent. In addition, it was found that the children who had both diabetes and asthma had more difficulty in managing their blood sugar levels than the children with only diabetes.
It was argued that the findings could be due to children with both conditions needing to remember more things in order to monitor and control their diseases. However, a clear relationship between the diseases, as well as with obesity, has still to be fully explained.
As researcher Susan McQuade commented “Both diabetes and asthma are inflammatory, but for a long time we didn’t think they were related.”
She added “Even though this study shows a link, there still needs to be further research.” 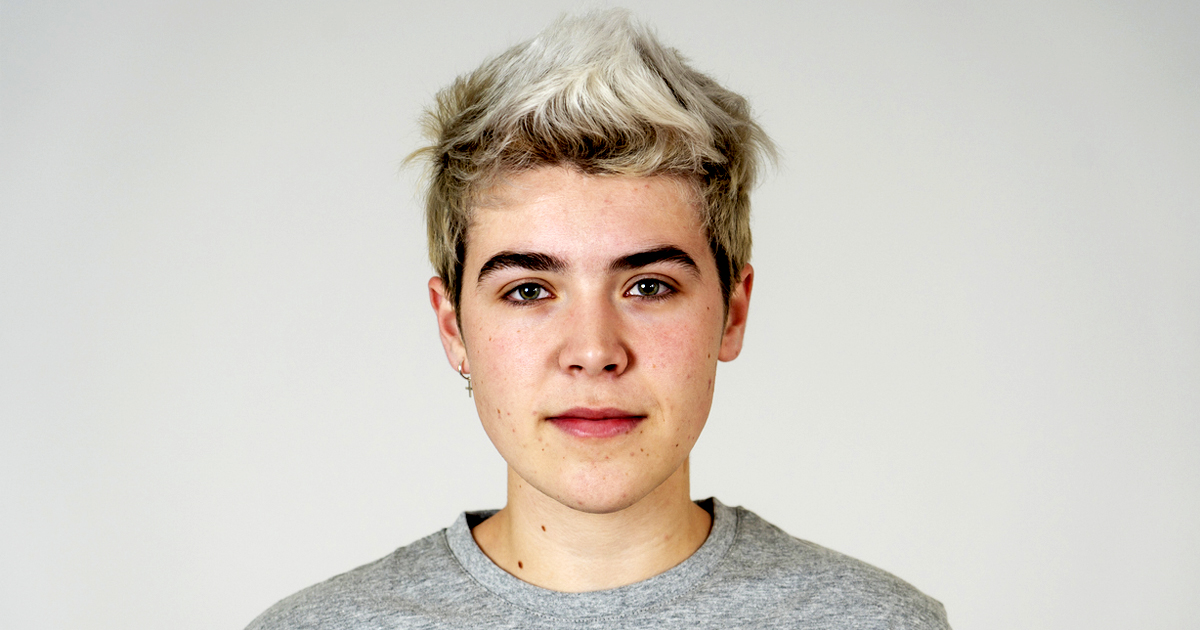