A cocker spaniel called Hamish has saved its owner’s life four times.
Hamish, the first blood sugar sniffer dog in Scotland, has helped save the life of Carol Miller – who was diagnosed with type 1 diabetes last year – having been trained to identify if Carol’s sugar levels have started to fall.
Carol, a mother-of-three from East Kilbride, has to inject herself with insulin five times every day, is at risk from diabetic coma,insulin and also suffers from hypoglycaemic fainting spells. As Carol said, with hypos, “When I’m awake I can tell when I’m going to have one and intervene with injections, but when I’m asleep I have no way of knowing.”
As her condition was bad enough that she could die in her sleep, Carol asked for help from specialist dog trainers after reading about diabetes sniffer dogs being trained in the United States on the internet. Although there was nothing similar in Scotland, she did find a fairly local dog trainer called Linda McHendry.
Carol commented “I can’t thank Linda enough, she has done it all free of charge. She has never done anything like this before and couldn’t guarantee any results but she has done a brilliant job.”
Linda said of Hamish, “He’s a quick learner. We train him out in the fields where there are many other scents so he has to concentrate so he can pick up the changes in Carol’s sugar levels from a fair distance and can also track her medical bag just as well.”

Glycated haemoglobin does not offer true diabetes diagnosis for some Chinese, says report 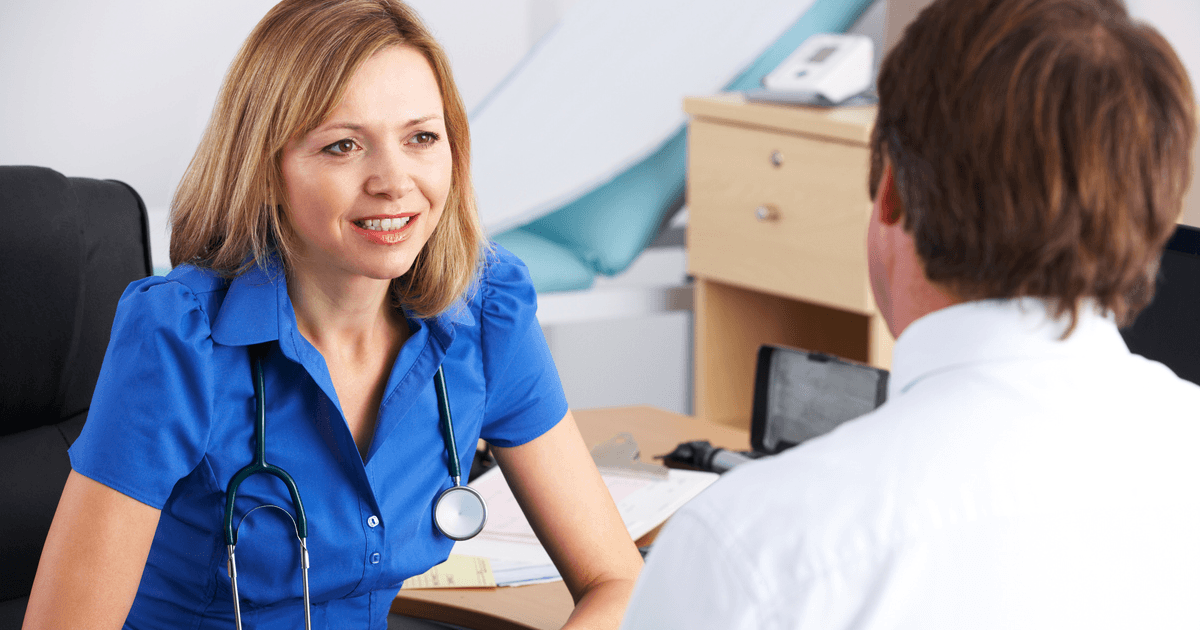