A team of diabetic cyclists are to race in the UK for the first time today as they continue their mission to inspire, educate and empower people affected by diabetes.

Team Novo Nordisk is the first all-diabetes professional cycling team, with every member of the team living with type 1 diabetes. This means having to keep blood sugar levels under control whilst training and racing in one of the toughest endurance sports, at the highest level.
Created in 2012, the unique team competes in major professional races around the world and their next challenge is to take part in the UK’s leading professional cycling race, The Tour of Britain. Split into nine stages, the cross-country race kicks off in Liverpool on Sunday 7th September and finishes a week later in London.
By competing in The Tour of Britai, Team Novo Nordisk hope to continue inspiring the 3.2million people with diabetes in the UK by showing just what can be achieved with good diabetes management.
Co-founder and CEO Phil Southerland, who has lived with type 1 diabetes his whole life, said: “When diagnosed with diabetes, many people think it means they won’t be able to live life the way they’d hoped. Team Novo Nordisk is racing to inspire people with diabetes to set and achieve their goals, whatever they may be, and show that the first step towards this is good diabetes control.”
Dr Rafael Castol, Team Novo Nordisk Medical Director, commented: “Good control can be achieved through diet and exercise, in combination with medication in many cases.
“Stepping up levels of exercise doesn’t have to be off limits for people with diabetes, provided it is discussed and planned with the individual’s healthcare team.”
The Team Novo Nordisk sports initiative is part of the Danish pharmaceutical company’s global Changing Diabetes campaign, which aims to improve health outcomes for people with diabetes by highlighting the need for earlier detection and better management of the disease.

Cases of diabetes in Northern Ireland up 33 per cent 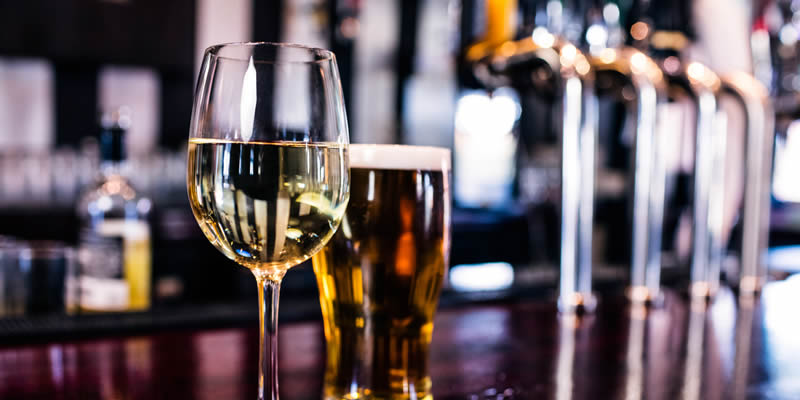