People with type 2 diabetes who skip breakfast could trigger blood sugar spikes and impair insulin function, according to new research.
The study, conducted by researchers from Tel Aviv University, contributes to a growing body of research that emphasises the importance of breakfast for people with type 2 diabetes.
“Despite the fact that many studies have previously demonstrated the benefits of a high-caloric breakfast for weight loss and to regulate the glucose metabolism, very little was known regarding the effect of skipping breakfast on glycemic spikes after meals throughout the entire day,” said Professor Daniela Jakubowicz.
The study involved 22 participants, each of whom had type 2 diabetes. The average age of the study group was 56.9 years old. Every participant ate the same diet for two days, which consisted of a balanced meal of milk, tuna, bread, and a chocolate bar. On the second day, however, the participants did not eat breakfast.
“We theorised that the omission of breakfast would not be healthy, but it was surprising to see such a high degree of deterioration of glucose metabolism only because the participants did not eat breakfast.
“For type 2 diabetic individuals, the omission of breakfast is associated with a significant increase in all-day blood sugar spikes and of HbA1c, which represents average blood glucose levels over the preceding three months.”
The researchers observed huge blood glucose peaks of 14.9 following lunch, and 16.6 after dinner. After an identical lunch and dinner with breakfast on the first day, the participants peaked at 10.7 after lunch, and 11.9 after dinner.
The study argues that including breakfast as part of your daily diet is more important than the specific foods you eat. Following a low-carb diet – or any other diet for that matter – will apparently have little effect on blood glucose levels if breakfast is skipped.
“This means that reducing the amount of starch and sugars in lunch and dinner will have no effect on reducing elevated glucose levels if diabetes individuals also skip breakfast.”
The study was unable to explain exactly why skipping breakfast caused blood sugar spikes, but the researchers theorised that pancreatic beta cells “forget” what they are supposed to do if the time gap between meals is too long. It takes the beta cells some time to remember, so insulin responses aren’t as effective as they should be for some time. The end result is heightened blood glucose levels.
Another theory is that going without food for so long increases fatty acids in the blood, which makes insulin less effective than it would otherwise be.
“In light of our study, we highly recommend that type 2 diabetics not skip breakfast, because it causes major damage to the beta cell function and leads to high sugar levels, even if they don’t overeat at lunch and dinner,” said Professor Jakubowicz.
The research did not examine the effects of skipping breakfast on people with type 1 diabetes. This will hopefully be the next step, according to the researchers.
The findings were published in Diabetes Care. 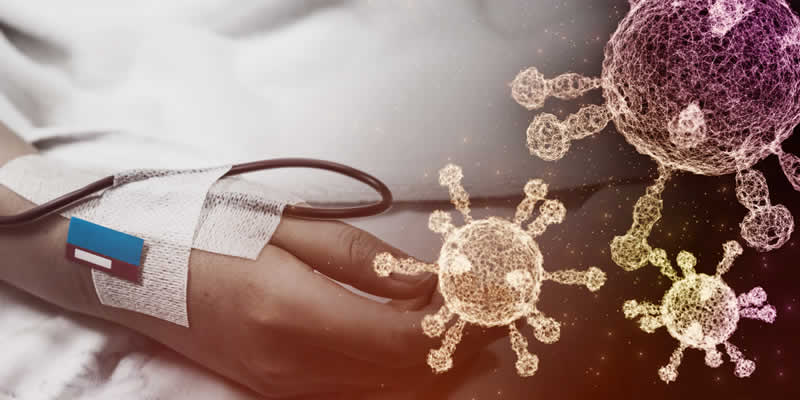 GM tomatoes could fight diseases such as diabetes and cancer, study reports