Non-smokers who often inhale other people’s cigarette smoke are 22 per cent more likely to develop type 2 diabetes, according to new research.
The study, which was conducted by researchers from Harvard University and Huazhong University of Science and Technology, China, was a meta-analysis of 88 previously-published studies.
“We already know that smoking increases the risk of type 2 diabetes but it now appears that people exposed to second-hand smoke and former smokers are also at risk,” said Deborah Arnott, chief executive of the anti-smoking charity Ash.
“We advise smokers with diabetes who want to stop smoking to use licensed nicotine products or electronic cigarettes which will deal with any cravings and will help them manage their diet to avoid putting on excess weight.”
The study adds to a growing body of evidence about the effects of smoking and diabetes, but it does not prove that second-hand smoke can be a direct cause of type 2 diabetes. Rather, it suggests a link between the two. Further studies would be needed to confirm a causal link.
It is particularly important that people with diabetes avoid smoking, because their exposure to high blood glucose levels already places them at a higher risk of heart disease than people without diabetes.
The findings support the anti-smoking legislation introduced in recent years. As the authors write: “Reduction of active smoking should automatically reduce the prevalence of second-hand smoke exposure.”
From 1 October, new legislation will make it illegal to smoke in a car that contains a person under the age of 18. Those who do so could be fined £50.
The findings were published in the Lancet Diabetes and Endocrinology. 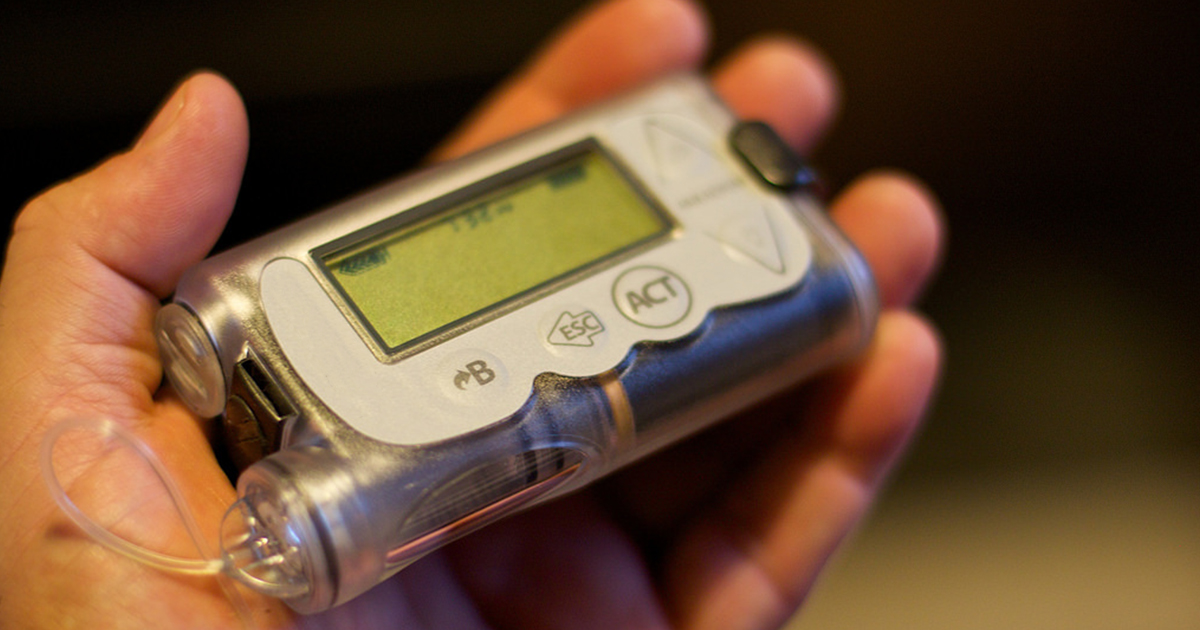 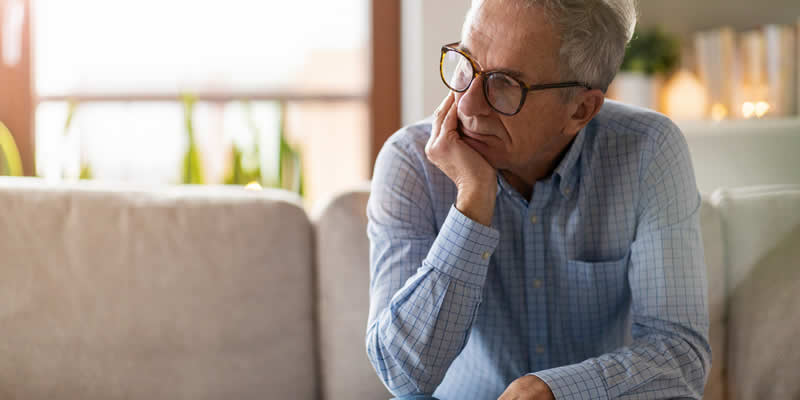