Women who experience common menopausal symptoms such as night sweats or hot flashes could be at a greater risk of developing type 2 diabetes, researchers have said.
In a study of more than 150,000 postmenopausal females, those common signs of menopause, otherwise known as menopause-related vasomotor symptoms (VMS), were linked to higher chance of a diabetes diagnosis. The US research team found the severity of the symptoms also increased this risk.
However, they say the findings could help encourage women to make important lifestyle changes at a time of their life which could really help improve their health. It is already a well-known fact that type 2 diabetes can be managed effectively or even prevented entirely if people follow a healthy diet and exercise regularly.
Dr JoAnn Pinkerto, the executive director of the North American Menopause Society (NAMS), said: “Menopause is a perfect time to encourage behavior changes that reduce menopause symptoms, as well as the risk of diabetes and heart disease. Suggestions include getting regular exercise and adequate sleep, avoiding excess alcohol, stopping smoking, and eating a heart-healthy diet. For symptomatic women, hormone therapy started near menopause improves menopause symptoms and reduces the risk of diabetes.”
This study showed that hot flashes were associated with an 18 per cent increased risk of type 2 diabetes, which raised further based on severity. Even after adjustment for obesity and ethnicity, women with more severe night sweats, with or without hot flashes, still had a higher risk of diabetes.
The authors wrote: “There are several potential explanations for our pattern of findings. The most plausible and consistent explanation may be through associations with sleep disturbance. VMS overall are associated with objective and subjective sleep disturbance, 28 and individuals with disruptions in both the quantity and quality of sleep have a higher risk of diabetes.”
The menopause is a stage in a woman’s life when her menstrual cycle ends, meaning she can no longer become pregnant naturally. In most cases it can occur between the ages of 45 and 55 and is a natural part of ageing for the female population.
The findings have been published in Menopause, the NAMS journal. 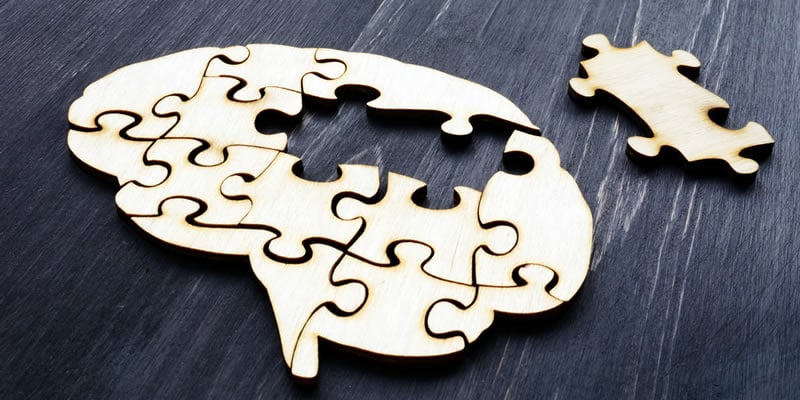 QOF may not have developed diabetes care