Researchers suggest that viruses may be using cells from the pancreas to enter the pancreas under cover.
Type 1 diabetes has often baffled scientists. Why would a sophisticated, protective system like the body’s immune system start to attack its own cells? Especially when those cells are as important for life as the cells that produce insulin.
One theory is that the immune system may be destroying its own cells in an attempt to rid itself of a virus.
The latest research into this theory comes from Dr Sarah Richardson’s team at the University of Exeter. The research suggests that viruses may be targeting insulin sacs that deliver insulin out of the cells, beta cells, that produce insulin within the pancreas.
The insulin sacs contain insulin molecules that mature within the sac and are then released out of the beta cell. The sacs are then reabsorbed to be recycled and re-used. The researchers hypothethise that a virus may hop into the empty insulin sacs to sneak into the beta cells.
In this way, the virus would be using the insulin sacs like a Trojan horse to get safely transported into the beta cells. Once safely inside the beta cells, the virus could then start to replicate. Once inside a cell, a virus is harder to get to and safer from attack from the body’s immune system. Indeed, the immune system may be forced to destroy the beta cells to contain the virus.
To date, there has a been a significant amount of research linking a specific type of viruses, enteroviruses, to increased risk of type 1 diabetes. Enteroviruses can often lead to cold-like symptoms but there is still a lot we do not know about the full effects and implications of these viruses.
In their research, the researchers used immunofluorescence and electron microscopes to observe how people with type 1 diabetes were affected and compared the results to people without type 1 diabetes. The research provided clues as to how the immune system was operating which helped them to develop their hypothesis about the insulin sacs.
The study offers a fascinating new idea about how type 1 diabetes may develop and could provide ideas for how the condition may be treated or prevented in future.
The research, which has been partly funded by the type 1 diabetes charity JDRF, has been published in the Diabetologia journal. 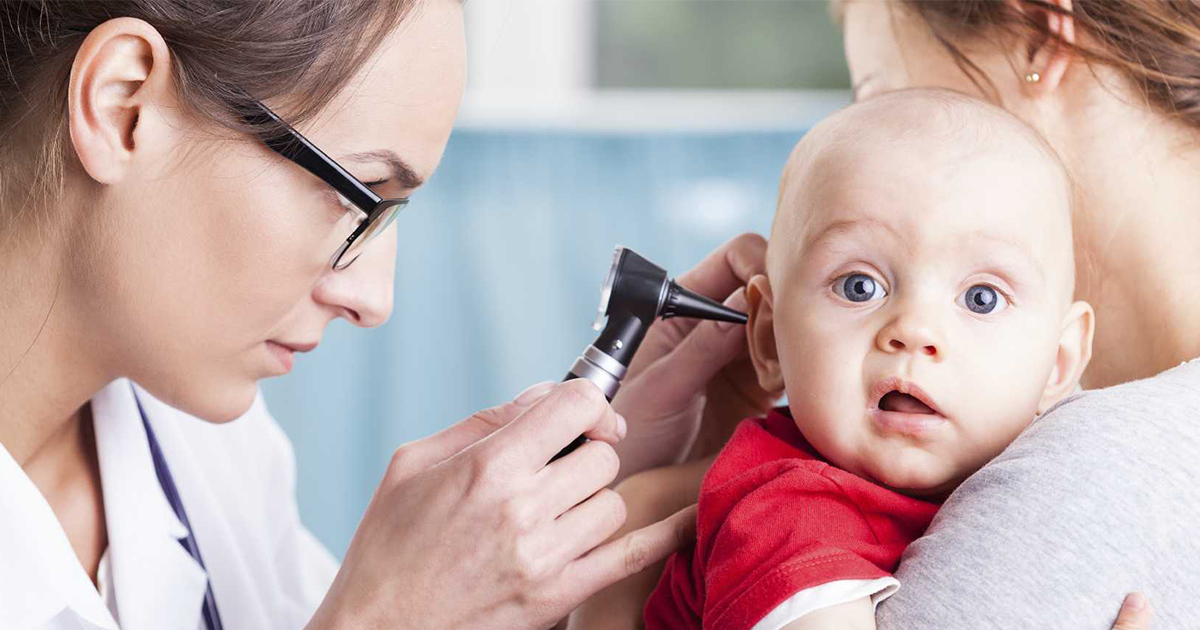 Diabetes may be more likely among babies born prematurely