Low carb advocate Dr David Unwin has been included on a list of the top 50 most influential GPs in the UK.
The Southport-based general practitioner has worked closely with Diabetes.co.uk to highlight the benefits of a low carbohydrate, high fat diet in the prevention and management of type 2 diabetes.
Dr Unwin was named in ninth place in the Power 50 list, an annual initiative put together by GP magazine Pulse.
Dr Unwin’s practice saved a total of £57,000 on medications for conditions including hypertension and type 2 diabetes in 2017/18 by offering patients an “alternative of lifestyle medicine and support”.
The surgery has been running a low carb group for five years, with one young participant shedding an incredible seven stone.
Dr Unwin has helped us to develop the award-winning Low Carb Program, which has seen over 360,000 people register in just under three years. Results have demonstrated a reduction in the average HbA1c for people with type 2 diabetes by 1.2 mmol/mol (1.3%) after one year. Additionally, 40% of participants stop taking at least one of their drugs prescribed for the condition over 12 months.
Outcomes of the program after one year were published in the Journal of Medical Internet Research earlier in the summer.
Another collaboration with Diabetes.co.uk has seen Dr Unwin contribute to the creation of an e-learning module called ‘Type 2 Diabetes – a Low GI Approach’, which was published by the Royal College of General Practitioners (RCGP) and is aimed at healthcare professionals.
Dr Unwin believes he has “probably done more good online than in 32 years of face-to-face medicine”.
Commenting on his work, Pulse said: “The ‘low carb GP’ is the figurehead of a movement that is exerting a considerable influence in healthcare. This influence was demonstrated by the number of people who nominated Dr Unwin for the Power 50. And it seems groups that issue nutrition advice are being persuaded to change long-held beliefs.”
In March, Dr Unwin picked up the Diabetes UK Primary Care Poster prize for a project which focused on supporting people at high risk of type 2 diabetes begin a low carb diet. Also, among his achievements, he was asked to contribute to Diabetes UK’s dietary guidelines for 2018. 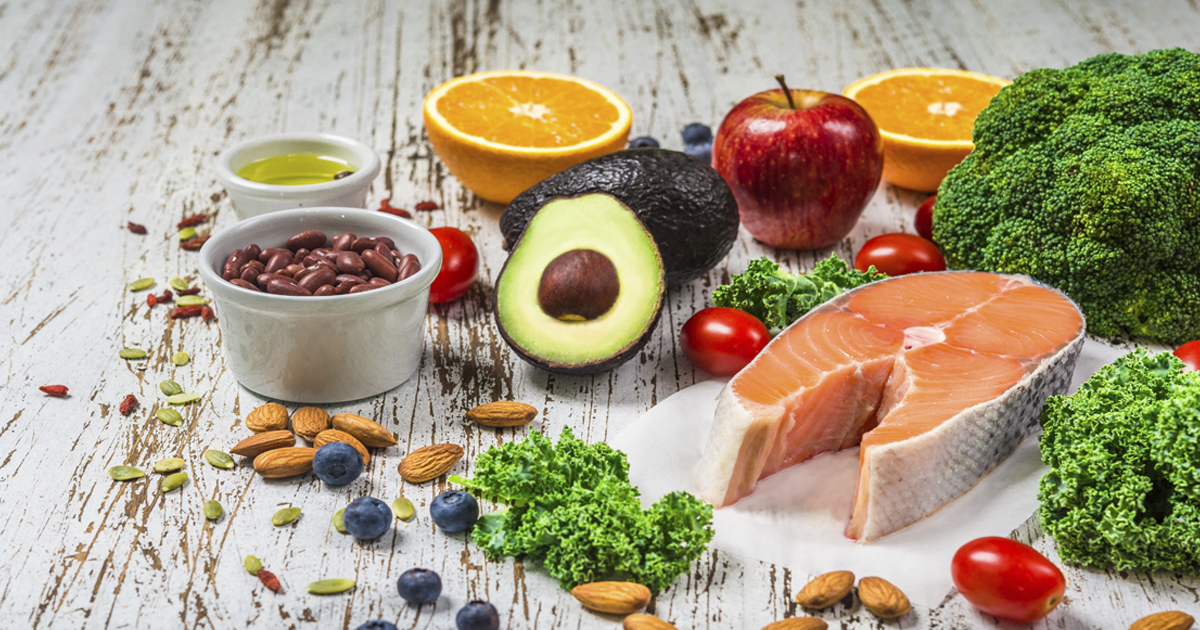 Men with prediabetes are more carbohydrate sensitive in the evening, study finds