Children may not be affected by their type 1 diabetes at school, but good blood glucose control is important to ensure their performance doesn’t suffer, researchers have said.
Danish researchers found that there were no significant differences in standardized test scores between children with and without type 1 diabetes.
Those with diabetes who had lower HbA1c levels scored better than those with higher levels, and even performed better than some without diabetes.
The research conflicts with previous research identifying poorer school performance among children with type 1 diabetes. The Aarhus University study team hypothesise that the rise in insulin pump usage among the children (64%) and advancements in diabetes care could account for their findings.
More than 600,000 school-age children were involved in the study, of which 2,000 had type 1 diabetes. Researchers tracked their school performance between grades 2-8 (years 3-9 in the UK) through a series of reading and maths tests.
The 1,115 children with HbA1c levels higher than 7.5% had significantly lower test scores than those without diabetes. Those with HbA1c levels less than 7.5% however scored slightly higher than the average of the entire population.
Associate Professor Niels Skipper, PhD, of the Department of Economics and Business Economics, said: “It is possible that advances in treatment modalities over recent decades have improved not only gaps in mortality and morbidity between individuals with diabetes and the overall population but also have improved gaps in school performance.”
Aside from technology improvements, the authors did say it could also be because the parents of children with type 1 diabetes direct “more of their resources toward the affected child, giving rise to both better school performance and better metabolic control”.
The study has been published in the JAMA journal. 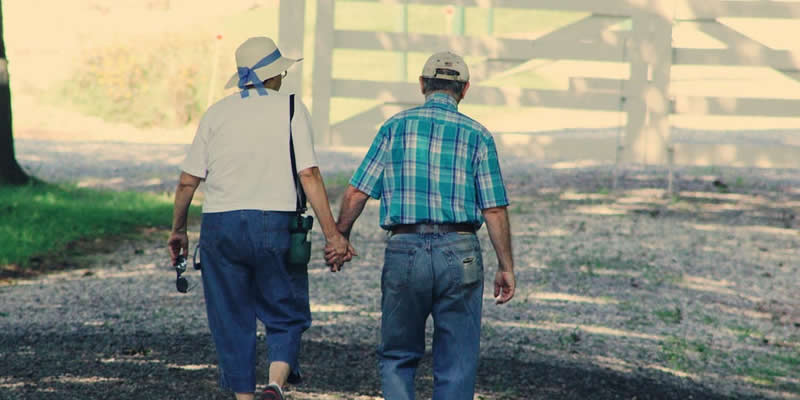