Fecal matter viruses could be the answer to preventing weight gain and type 2 diabetes, researchers have said.

In a trial using obese mice, a team from Copenhagen has discovered transplanting viruses taken from the stools of lean mice had significant benefits.

Fecal transplants from healthy donors have become a common way of treating the bacterium Clostridioides difficile, which causes a serious type of diarrhoea in humans.

So, researchers wanted to investigate whether adopting a similar treatment to obese mice might help reduce type 2 diabetes in the animals.

Senior author of the study Professor Dennis Sandris Nielsen, Professor with Special Responsibilities (MSO) from the University of Copenhagen’s Department of Food Science, said: “When we transmit virus particles from the feces of lean mice to obese ones, the obese mice put on significantly less weight compared to those that do not receive transplanted feces.”

They also discovered that the stool transplant helped protect the rodents from developing glucose intolerance.

First author of the research paper, PhD student Torben Sølbeck Rasmussen, said: “In the obese mice on high fat diet, that didn’t receive the virus transplant, we observed decreased glucose tolerance, which is a precursor of diabetes.

“Thus, we have influenced the gut microbiome in such a way that the mice with unhealthy lifestyles do not develop some of the common diseases triggered by poor diet.”

Despite the positive findings, the researchers say the approach will only work when a change in diet is also introduced.

Previous studies have shown that obesity and type 2 diabetes are linked to imbalances in the gut.

Professor Nielson said: “If one eats poorly for long enough, they risk creating an imbalance in their intestinal tract. Here, we have a means of recuperating balance by shooting missing virus particles back into the system.”

The trial involved extracting feces from mice who had been fed a standard low-fat diet over a period of time.

The stool was then filtered so the virus particles were concentrated and were then transplanted into the animals using a tube. Prior to the procedure, the mice had been given a high-fat diet for six weeks.

Professor Nielson added: “Mice are the first step. But because the findings suggest that it will work in humans, that is the next. Our hope is that, in the long term, a well-defined cocktail of bacteriophages can be developed that has a minimal risk of side effects.”

The study has been published in the Gut journal. 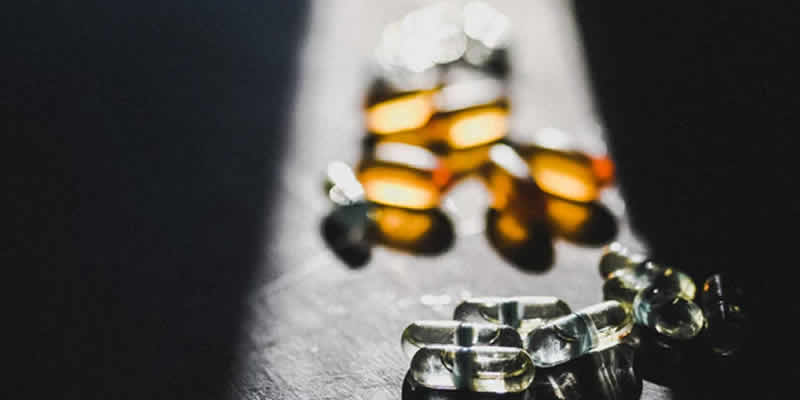