Exercising can encourage people to eat larger amounts of food more quickly after their training session, researchers have said.

Teams from the Technical University of Munich (TUM) and the University of Nebraska (USA) wanted to investigate what direct influence sport has on eating habits.

One of the lead researchers Professor Köhler, Professor of Exercise, Nutrition and Health at the Technical University of Munich, said: “In the sports context, we have the phenomenon of people overeating after physical activity.

“People want to reward themselves and their bodies for being active. So we use a hypothetical experiment to find out why people eat more after exercise compared to when they don’t exercise.”

The trial involved 41 people aged between 19 and 29 years with an average BMI of 23.7. They were either given a 45-minute exercise session or a rest period of equal duration.

Those in the physical activity group were asked to complete a questionnaire beforehand about their hunger, satiety, how much they usually eat, their choice of foods and favoured timing of consumption.

Another questionnaire was completed immediately after the exercise and then after a half hour rest.

Professor Köhler said: “Based on this study, we were able to show for the first time that certain characteristics, such as the amount and ‘urgency’ with which a person wants to eat, change over the course of physical exertion. These findings help us develop new interventions to optimize weight loss through exercise.

“The actual results suggest that physical exertion can entice those who do sport to eat larger amounts of food more quickly after the training session.

“Since weight loss is a main motivation for exercising for many, and failure to achieve the desired weight loss makes it likely to quit exercising, it could be a good strategy to think about what you want to eat afterwards before you start to exercise.”

The findings have been published in the journal Nutrients. 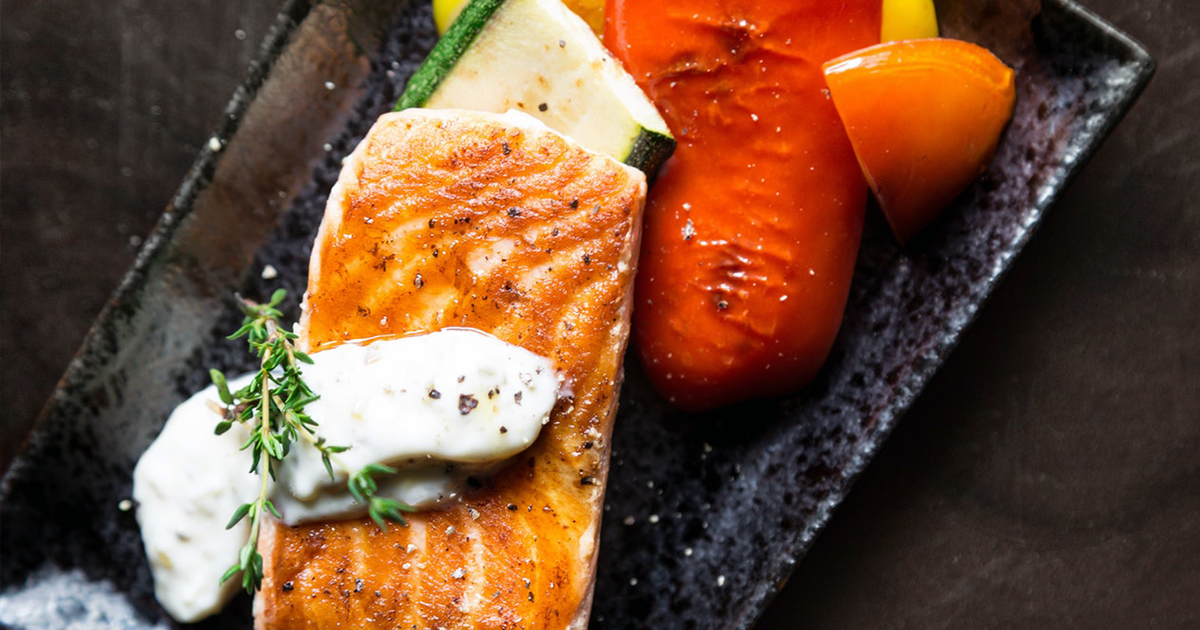