With all the money spent on treating diabetes, is it not about time that governments committed some more money towards research to help beat the rising tide of diabetes?

Let’s look at the figures:

Diabetes and its related complications cost the UK £9 billion a year.

Drugs and supplies cost about £600 million

Government research into diabetes amounts to about £50 million

One argument might be that there are charities which help to fund research, but how much do they contribute? The UK’s largest diabetes charity, Diabetes UK is aiming to invest £8.5 million pounds towards research which is scheduled to be split over 120 different research projects –an average of about £70,000 on each project.

Here are the projects that have the most funds allocated:

£990,000: Research into effectiveness of a new structured education course for 11 to 16 year olds

£790,000: Research into statins and ACE inhibitor use in children at a higher risk of cardiovascular problems

£700,000: Research into a first-generation prototype of an ‘artificial pancreas’

I can’t help but feel a bit disappointed that there’s not something a little more groundbreaking.

It seems as though there’s no projects amongst these that top contributed to research projects that address type 2 diabetes either. That does seem a little strange.

Research for a cure

Here’s a video from Dr Faustman. Dr Faustman’s team managed to reverse type 1 diabetes in mice in 2001 and is looking to raise $8.5 million dollars to be able to start phase II of a human trial. So far $5 million has been raised.

Dr Faustman’s work is not an isolated case, there are other research projects across the globe that are also looking to tackle the root cause. In the US, the healthcare bill totals over $500 billion. It begs the question, why are these projects struggling to raise capital to start trials when so much is being spent on treating? 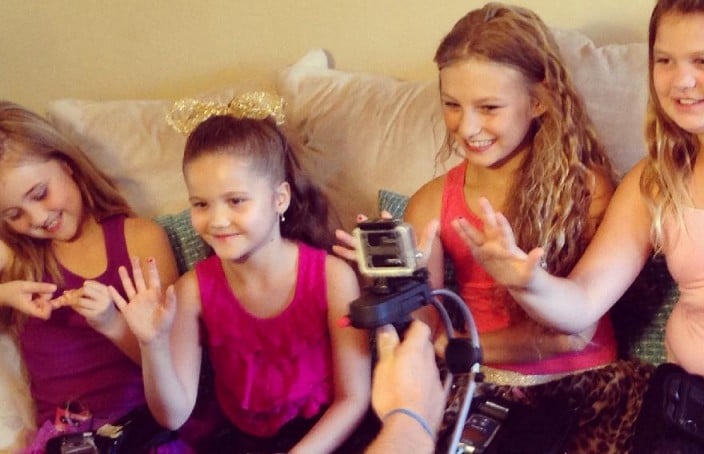 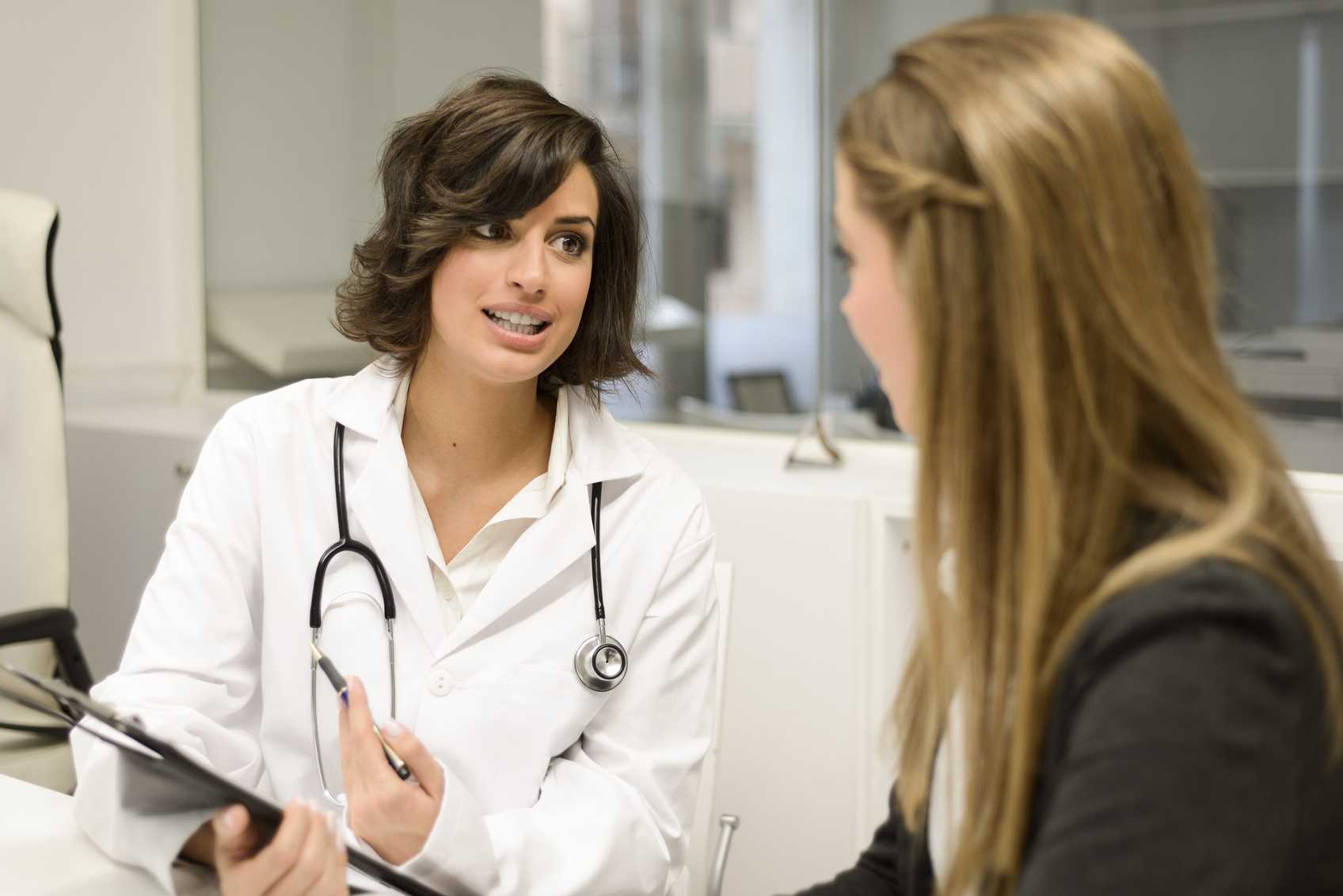