Imagine someone who doesn’t have diabetes. They don’t know anybody with diabetes. The disease has never affected their life in any way, and as such they don’t really know anything about it.

Recently, however, they read something about the problems type 2 causes and the seriousness of its complications, so decided to look it up. And they read: ‘Why Sleeping Naked Could Cut Your Risk of Diabetes.’

How is such a headline supposed to encourage people to take type 2 diabetes more seriously? Is a condition that affects only the pyjama-clad really worth spending public funds on?

When it comes to diabetes, this kind of irresponsible (not to mention lazy) reporting is commonplace, perpetuating existing myths and creating whole new ones. These are just a few examples.

5. “Why sleeping naked could cut your risk of diabetes”

The Daily Mail attempted to explain that a pyjama-free lifestyle is the way to avoid type 2 diabetes (not that they specified which type of diabetes they were referring to. The blanket term “diabetes” for two very different conditions is the most common problem with these stories). It also wards off infections, helps weight loss, improves your relationship, and makes you feel less tired. Apparently, nightwear has been single-handedly ruining lives.

We all know this isn’t really the case, but less informed individuals might not. Plenty of people on the Facebook page informed us that, despite sleeping naked all their lives, they had developed type 2 diabetes. But in terms of awareness, it’s really not responsible journalism: people need to take diabetes seriously, to understand the risks it poses not just to those already diagnosed, but to those who could develop the disease in the future.

For what it’s worth, the benefits of sleeping naked aren’t entirely invented: it does help regulate body temperature, which, in the long term, can improve blood glucose levels, but the effects are so marginal that it takes a huge leap to suggest that it “cuts the risk of diabetes.”

This kind of thing may be good for selling a few more newspapers, but in the long run it can contribute to serious health problems.

Our next unhelpful headline is from the Daily Express, who put the word “will” in capital letters, just in case you had any doubts.

Eating more vegetables is good for everyone: they contain soluble fibres, a carbohydrate that isn’t metabolised by the body and therefore doesn’t increase blood sugar levels. But the article doesn’t offer enough in terms of specific dietary advice to help anybody with diabetes. A vegetarian diet can still contain a high level of carbohydrate, which makes managing blood glucose levels extremely difficult.

People who are worried about developing type 2 diabetes might read this article and think that, as long as they’re not eating meat, their chances of developing the disease is significantly reduced. This just isn’t true.

The article also perpetuates the “it’s all your own fault” attitude to type 2 diabetes. The suggestion that it can be entirely avoided with a vegetarian diet fails to take into account the influence of genetics, for example, or the deeper social issues that cause unhealthy lifestyles.

Like the Daily Mail’s sleep and nudity piece, this story trivialises diabetes by making it look easy to avoid: Just sit in the sunshine for a bit. It’s difficult for people to take diabetes seriously when they’re exposed to this kind of reporting.

Again, it’s not entirely fabricated: shining UV light on overfed mice did reduce their weight gain. And the same mice did display fewer warning signs of type 2 diabetes when under the UV light. But then…it’s mice.

Even the research team who performed the study suggested that we interpret the results cautiously: mice are nocturnal animals, covered in fur; they’re not usually exposed to much sunlight, so there was never any guarantee that the effects of sunlight on mice would be replicated on humans. It’s a shame more newspapers didn’t pay attention.

Dr. Satchidananda Panda, Winner of the World’s Best Name Award 2014 (admittedly, an award I just invented) led a study in which the gut bacteria and metabolisms of a group of mice were examined.

Dr. Panda (which should really be a character in a children’s educational science show) and colleagues discovered that  the mice who restricted their caloric intake to within an 8 hour period were slimmer than those that didn’t, even though they ate the same food. In addition, they displayed fewer signs of type 2 diabetes.

Nevertheless, medicaldaily.com used the opportunity to tell people it’s fine to binge on junk food, as long as you don’t spread it over the whole day (with a helpful picture of what junk food looks like).

There’s nothing necessarily wrong with reporting on this study: we have, in fact. It has the potential to explain a lot about the causes of obesity and related health problems. But taking some data about mice and suggesting that it’s okay for people to binge on junk food as long as they do so within a limited timeframe? Not the best journalism. 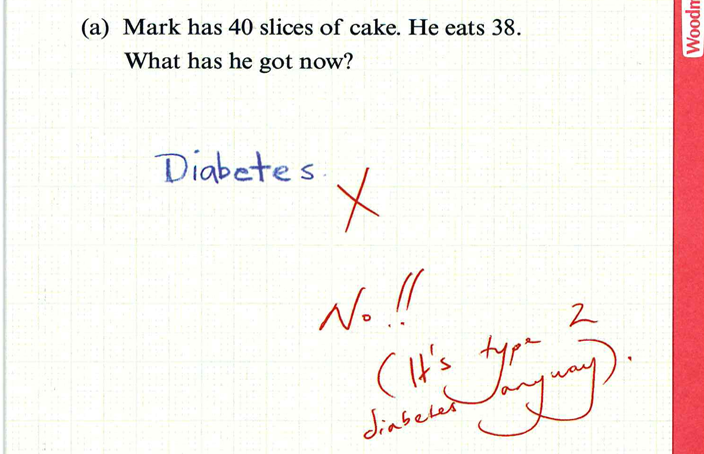 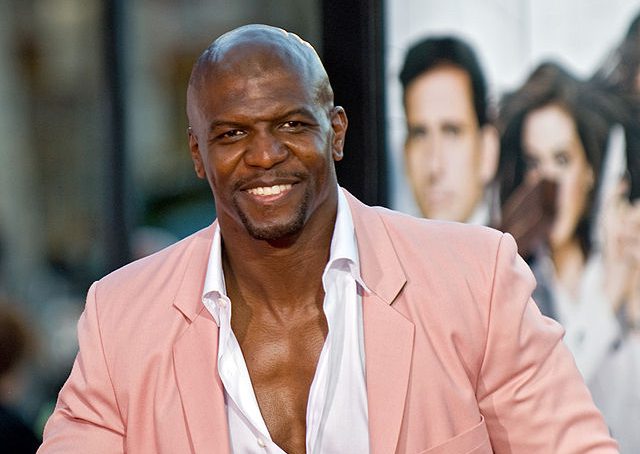 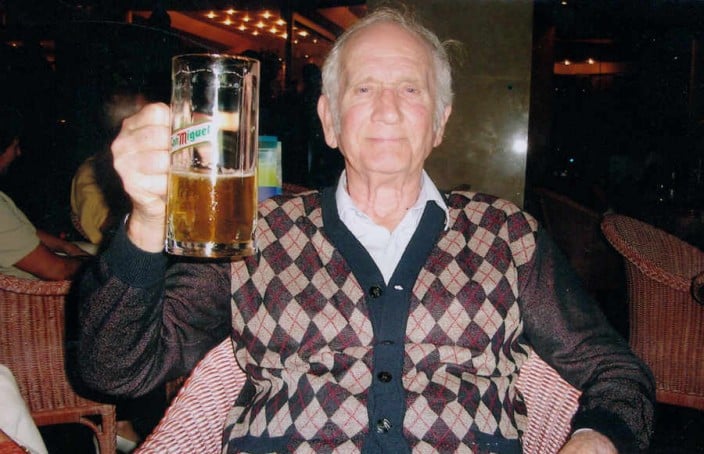 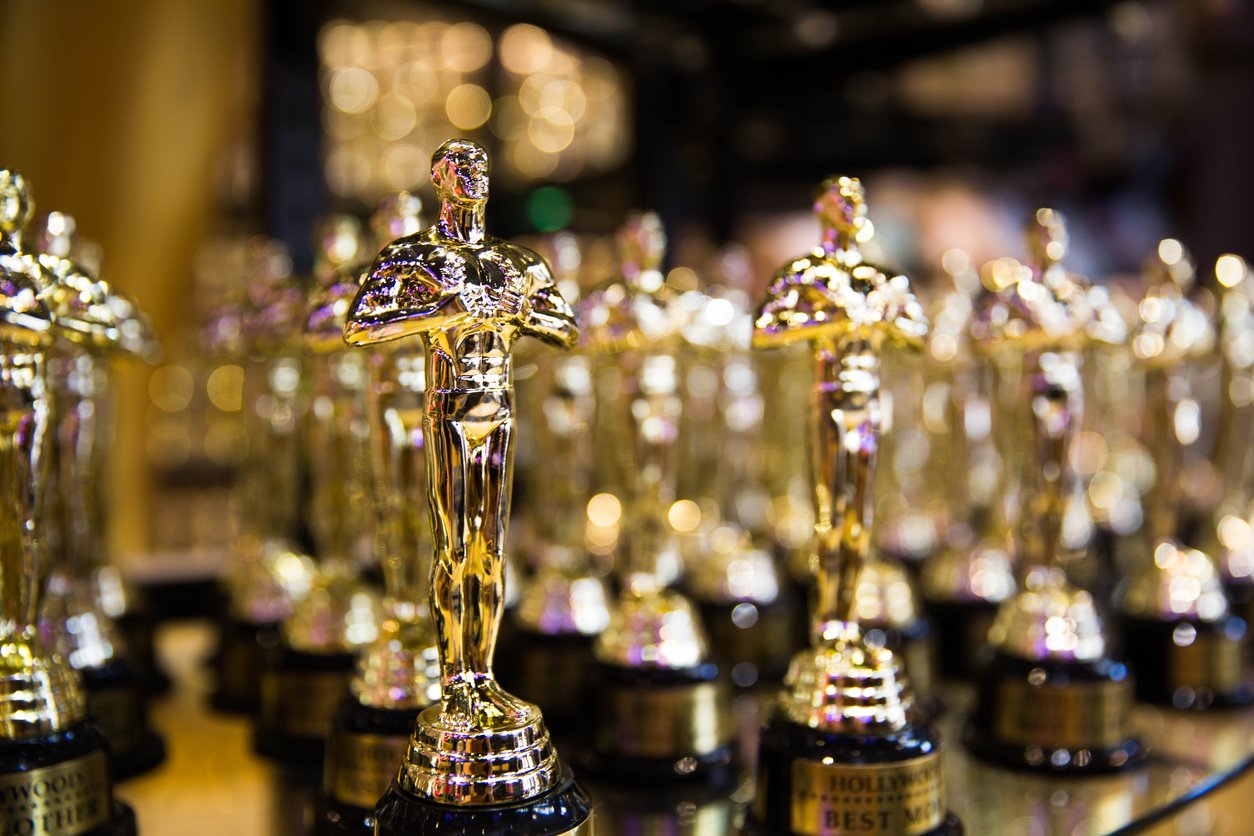