“Rapid-acting” isn’t a phrase readily associated with snails, but the cone snail is capable of producing the shortest insulin ever observed in nature. And it’s used to kill.

Cone snails hunt by spraying a mixture of neurotoxins over their target, then eating them whole with their large, stretchy mouths. Their prey – small fish, usually – can’t get away, despite being much quicker, and they hardly seem to put up a fight.

A team of researchers from the University of Utah have found out why: one component of the toxin mixture is an unusual kind of insulin, one so rapid-acting that the fish immediately experience hypoglycemia. The episodes are so severe that the fish are too weakened to resist, evoking that dream we’ve all had in which insulin-dependent diabetics are feared super-beings, destroying their enemies with all-powerful insulin spray.

The phenomenon has a lot of potential for scientific investigation. As Baldomero M. Olivera, senior author of the study, explained: “This is a unique type of insulin. It is shorter than any insulin that has been described in any animal.”

The cone snail’s insulin – which is different to the insulin it uses to regulate its own blood glucose levels – consists of 43 amino acid building blocks, fewer than any other insulin. It’s stripped down and chemically modified, possibly evolving that way to make it more effective at inducing hypoglycemia. Perhaps changing the molecular structure of insulin could alter how quickly it acts? If so, the terrifying cone snail could inspire the development of better treatment for diabetes.

Helena Safavi-Hamami, of the University of Utah in Salt Lake City, said: “It was very surprising to us since it had never been shown before and people have worked on animal venoms for decades.

“It’s believed that vertebrate insulins have evolved from ancestral invertebrate genes. Whether this is also true for the insulin we found cannot be answered yet.”

So that’s how the cone snail could make your life better. That’s right, the next breakthrough in diabetes treatment could be thanks to this:

So, er, thanks, cone snail, for your various neurotoxic sprays. 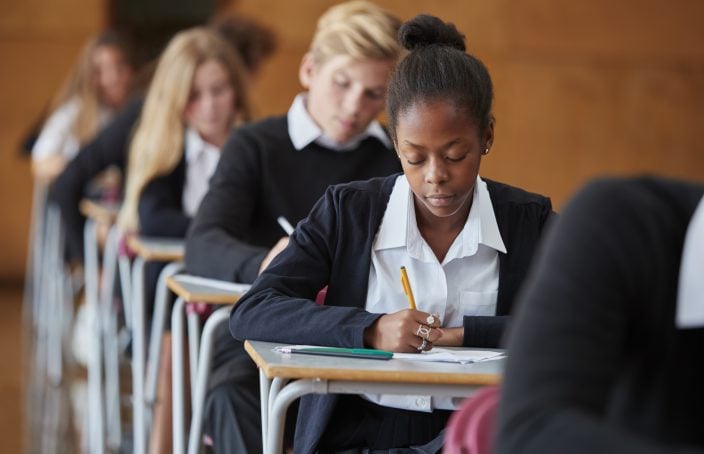 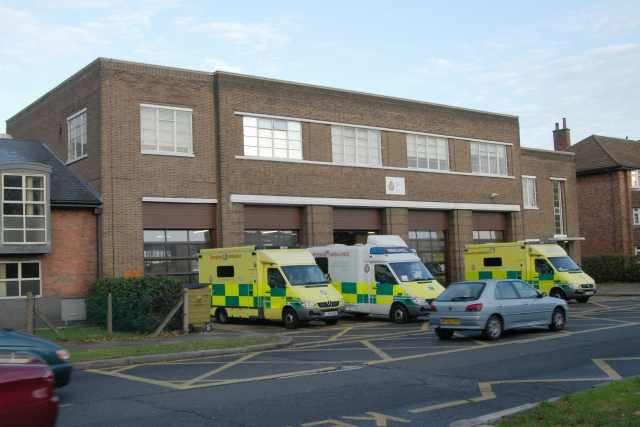 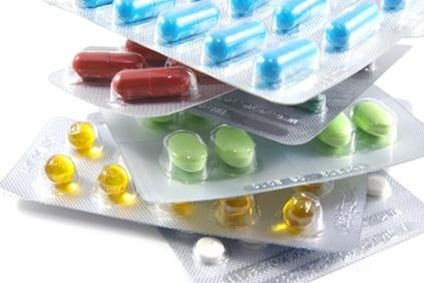 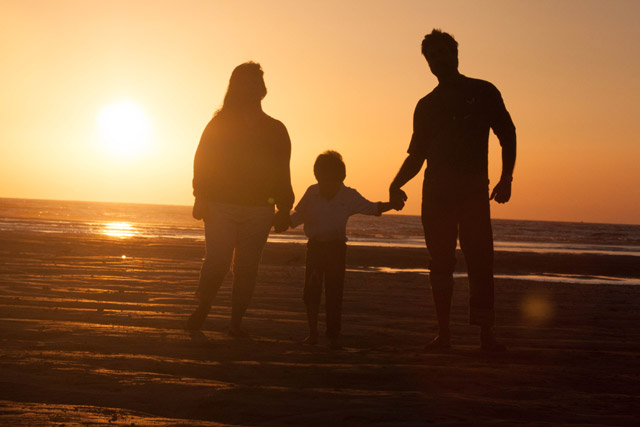 Travelling with diabetes: 9 things you should note before your summer holiday