Bulletproof coffee: you’ve probably heard of it. The Diabetes.co.uk forum users can’t stop talking about it.

There are articles about bulletproof coffee all over the internet, every one of which seems to have a different opinion as to the benefits or otherwise of the stuff. Some swear by it, some would rather swear at it.

Less common are guides to bulletproof coffee and diabetes. This is an attempt at a comprehensive one (but I can’t promise that it’s definitive. Opinions, inevitably, will differ).

So: should people with diabetes drink bulletproof coffee? And, if so, is it healthy to have it for breakfast every day? Let’s take a look.

What is bulletproof coffee?

Coffee mixed with unsalted butter and coconut oil. The idea is you drink it instead of eating breakfast.

It’s supposed to work for weight loss and type 2 diabetes. No carbs, and the saturated fat keeps you feeling full.

People disagree about the specifics of making it. Some insist on unsalted butter, which contains more in terms of nutrition, but some get by fine without it. And while bulletproof coffee is usually made with coconut oil, some people prefer MCT oil. It’s all a bit subjective.

MCT oil, unlike coconut oil, is manufactured, rather than being found in nature. The theory behind it is: medium chain triglycerides are good, so let’s make an oil that separates them from the rest of the oil. Supposedly, the more MCTs you have, the more health benefits. So the thinking goes that MCT oil is healthier than coconut oil.

The problem with MCT oil is that it doesn’t contain lauric acid, which is the main component in coconut oil. Some sources will claim that the greater concentration of caprylic, caproic, and capric acids in MCT oil makes it healthier (because all the other stuff got manufactured out), but the lack of lauric acid means coconut oil has health benefits that MCT oil does not.

In short, don’t listen to people saying that MCT oil is objectively “better” than coconut oil. They do different things.

Then you blend it. And your day supposedly becomes that bit more bulletproof.

What makes bulletproof coffee so great?

Converts point to improved energy levels and weight loss. And its low carb, high fat content makes a lot of sense for people with type 2 diabetes. The fat keeps you feeling full for ages, and a carbohydrate-free breakfast makes blood glucose control easier.

On top of which, advocates report feeling sharper: “The energy boost is incredible,” “keeps you going for hours,” “gives me an incredible mental lift,” cheer happy Diabetes.co.uk forum members.

Is it all good news?

Not entirely. The biggest problem with having bulletproof coffee for breakfast is its lack of nutrients. Dietary advice tends to recommend a wide variety of whole foods that encompasses all the food groups.

Breakfast is particularly important in this regard. We’re always being told of the health benefits of a nutritionally balanced breakfast. Last year’s World Diabetes Day was all about healthy breakfasts. So while grass-fed unsalted butter might be a little more nutritionally varied than the usual fare, it can’t compare to a proper, food-based breakfast.

As far as diabetes is concerned, lots of studies have linked healthy breakfast to better blood glucose control. This one, for example. Skipping it might not be the best idea.

Then there’s the question of fat. Saturated fat has a bad reputation. It’s linked to high levels of low-density lipoprotein (generally known as “bad cholesterol“) and cardiovascular disease, but the truth might be a bit more complicated. There have been a number of studies more recently that have denied any such links: “there is no significant evidence for concluding that dietary saturated fat is associated with an increased risk of CHD or CVD,” one paper concluded. You can read some of them here, here, and here.

The saturated fat/heart disease debate is long running and controversial. It even has its own Wikipedia page.

So should I drink bulletproof coffee or not?

It’s difficult to offer a definitive yes or no. Sorry for the wishy-washy answer (but you knew it was coming, didn’t you?).

Bulletproof coffee should be fine in moderation. It makes people feel better, it keeps their blood glucose low, and it stops them from feeling hungry throughout the day.

On the other hand, it’s probably not a good idea to drink it every morning. You need a nutritional balance from your breakfast, a few different colours beyond brown. Bulletproof coffee is unlikely to be recommended by dietitians any time soon.

Finally, it comes down to the individual. What works for some people won’t work for others. We all have our individual regimes, and our blood sugars respond subjectively to different food and drink. Or maybe you just don’t like coffee.

By all means try it –  a cup of bulletproof coffee for breakfast isn’t going to hurt if you have it for one day – and see how it makes you feel. If your blood sugars are more manageable, your appetite suppressed (assuming you want it to be), and your brain super-sharp, it might be worth having a bulletproof breakfast every now and again. Just make sure you get your nutrients elsewhere.

What’s your experience with bulletproof coffee? Love it, loathe it? If you’ve never tried it, do you want to? Let us know in the comments, or on the forum. 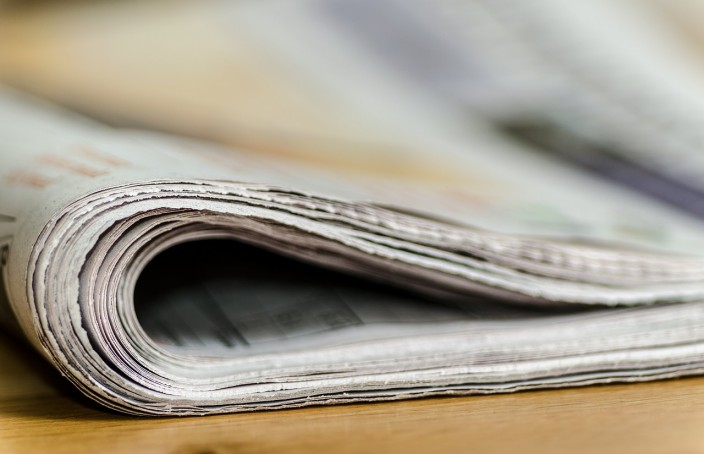 Why eating loads of junk food will cure your type 2 diabetes, and four other examples of bad reporting 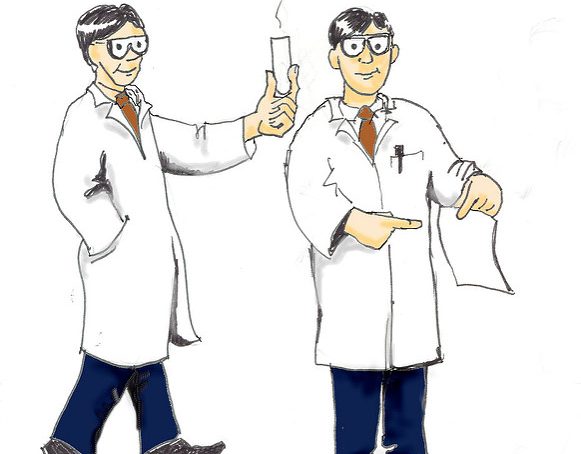 Insulin and other diabetes treatments derived from animals

Whisky made from diabetics’ urine