Ernest Sterzer, born in Vienna, Austria, was three-years-old when diagnosed with type 1 diabetes in 1928. He began insulin injections immediately following his diagnosis.

When World War II began, Adolf Hitler and the Nazis instigated the Holocaust, a genocide in which approximately six million Jews were killed.

During this time, Hitler’s “Final solution to the Jewish question” saw concentration camps hold millions of prisoners, including Sterzer.

This is the story of how Sterzer survived the Holocaust and what he endured in order to procure the insulin necessary to survive.

Sterzer arrived at the concentration camp in Theresienstadt, Czechoslovakia on October 1, 1942. He had to sleep on cold bare floors, with most of the elderly people around him dying due to the terrible conditions and starvation.

Sterzer was able to obtain insulin through stealing bread in his work at the bakery, which he then gave to a woman found by his mother in exchange for insulin. This woman had to become the mistress of a Czechoslovakian policeman who guarded the ghetto to obtain the insulin.

Departing Theresienstadt on October 15, 1944, Sterzer lost a small camera case holding a syringe, needles and six bottles of insulin while travelling to Birkenau, the Jewish camp of Auschwitz. They arrived on October 17, 1944.

Following two days without insulin, Sterzer fell into a coma overnight and awoke another two days later in a hospital. The doctor in charge, a Russian Jew, had insulin available and despite the use of a rusty needle, Sterzer managed to avoid blood poisoning.

Roughly two weeks later, news spread that Russian troops were advancing on Auschwitz and prisoners would have to be transferred.

Sterzer’s doctor saved him from inevitable death at the hands of SS guards by claiming his illness was due to a “swollen leg” and that he was well enough to be evacuated from Birkenau.

Sterzer also managed to receive a small package of medication from the doctor. This was stolen before the prisoners moved camps, however, and Sterzer again faced travelling without any insulin.

After boarding a cattle train, Sterzer found himself at Heinkel Werke, one of Germany’s largest aeroplane factories. It had been three days since he had injected insulin.

Having arrived at 01:00, prisoner doctors turned up at 07:00 and Sterzer, barely able to stand up, managed to inform one of the doctors about his type 1 diabetes.

He was injected with insulin hours before he would have likely died, and given a bowl of warm soup – the first food he had consumed in three days.

This doctor visited Sterzer every three days to deliver insulin, but his physical condition was declining, and after 10 days at Heinkel, his right leg had swollen to the point where he could not walk.

Sterzer was given a temporary reprieve when he was admitted to a hospital for Jews, but after one week, he was informed the supply of insulin had run out.

Subsequently, Sterzer was told he would again be transferred, this time to Oranienburg-Sachsenhausen.

Oranienburg had a well-equipped hospital as it was built in 1933, primarily for political and criminal prisoners.

Sterzer had his urine checked twice a day, and his blood sugar once a day. At one point he received a dose of 110 units to bring down his dangerously high blood sugar levels.

After three weeks at Oranienburg, Sterzer’s ear had a constant flow of puss – he was told he had developed a mastoid. The next day, he developed paralysis of the soft palate, in the roof of the mouth and credits his constant prayers as the reason he was still able to talk.

After being pulled from a transport to Bergen-Bergen, where Sterzer would likely have been gassed, he secured a role working in the hospital, handing food to prisoners and washing dishes.

This was abruptly ended when a SS guard discovered a Jew was working in the hospital. This led to Sterzer receiving a beating he referred to as “one of the worst I have ever experienced.”

After being given a syringe and some insulin by a male nurse, Sterzer and the rest of the prisoners were evacuated from Oranienburg.

Sterzer was made to walk 16 hours a day on what became known as a “death march”, with any prisoner shot if they were unable to keep up the pace.

On the morning of May 2, 1945, the last SS guard had left Sterzer’s group, with American and Germany troops fighting in Schwerin, a town roughly two miles north of their location.

Sterzer took the chance to escape and found two American soldiers who took him in and provided medical treatment.

Arriving back in Vienna

Upon arriving back in Vienna three weeks later, Sterzer discovered his father had been gassed at Auschwitz. His mother also died in the concentration camps, while his brother was able to return to Vienna.

In Vienna’s leading hospitals, no insulin was available, with the concentration camps among the only places that Sterzer would have been able to get insulin.

Sterzer went blind in 1953 due to haemorrhages suffered at the hands of SS guards and complications due to his lack of ability to inject insulin daily.

He went on to set up the Superior Addressing & Mailing Service in New York City with the help of his seeing-dog, Sheila.

The information in this blog was adapted from Ernest Sterzer’s memoirs published here. 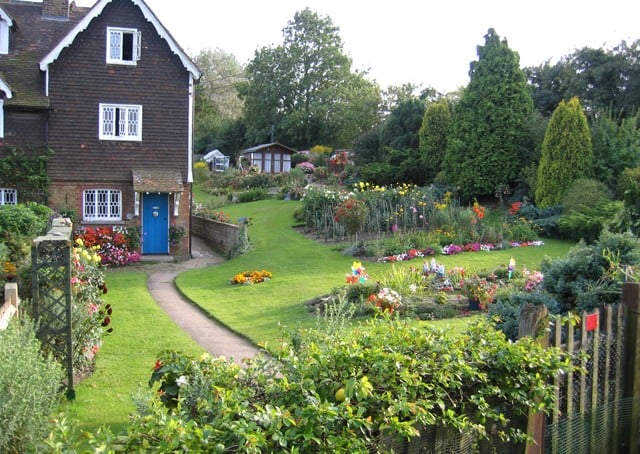 Grassy Knoll-edge: 7 reasons to get gardening for people with diabetes 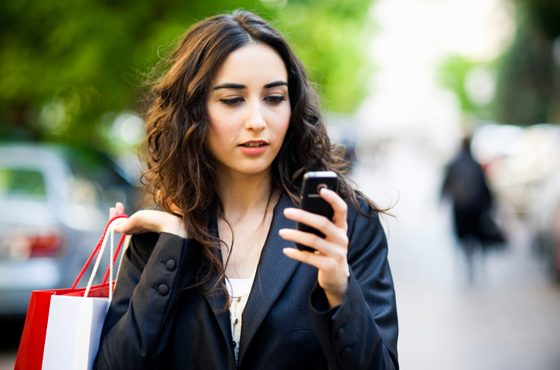 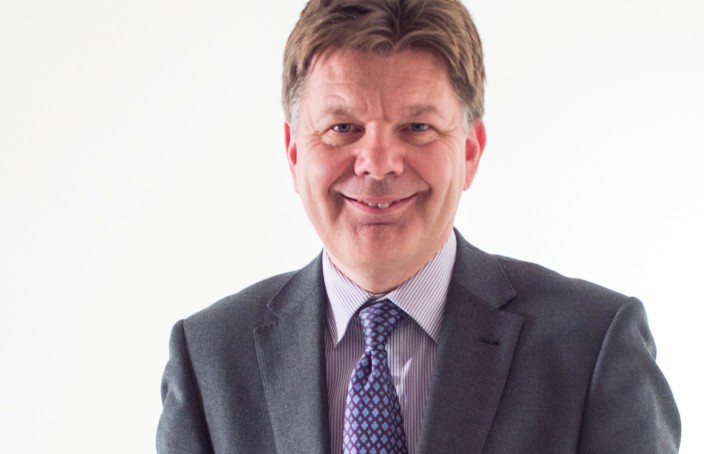 Behind the wheel with diabetes