Casper is a miniature poodle, a fluffy ball of fun who looks like he might be part cloud. He also saves lives.

Casper is a Medical Detection Dog, tasked with sniffing out changes in the blood sugar levels of his diabetic owner. There are many dogs like Casper. They’re trained by charities such as Medical Detection Dogs to react to the scent of disease in humans and get help. That they are adorable is just an added bonus.

Medical Detection Dogs was established by Dr. Claire Guest, an animal behavioural psychologist who published a study in the British Medical Journal. Her research showed that it was possible to train dogs to recognise and react to cancer, which some dogs can smell in the breath and urine of humans. So why not blood glucose levels?

The service they provide makes a huge difference to the lives of many people with diabetes, many of whom live alone, without the network of familial support that would save them in case of a diabetic emergency. With hypo alert dogs like Casper, they’ve always got a helping hand (paw?).

Not that the extremely intelligent companions are only useful to people who live alone. Some of their skills are beyond the capabilities of family members, such as smelling low blood glucose levels of the breath, and fetching testing kits in response.

The bonds that form between hypo dogs and their owners are extraordinary. Jac Williams, a six-year-old boy from Gwynedd, describes Jess, his hypo awareness dog – self-trained by the family – as his “best friend.”

These heart-warming pet-diabetic owner relationships aren’t limited to dogs. Over on the forum, user philchap1, after waking from a diabetic coma, was amazed to learn that “Our cat Padfoot had gone into our bedroom and pawed at [his wife’s] face to alert her and then brought her to me. I am very proud of Paddy because another hour and I might not have made it, thank you Paddy my hero.”

Many of the owners of these animals experience what is known as a lack of hypo awareness – that is, they can’t tell when they’re affected by hypogylcemia until it becomes an emergency. That’s why they need the dogs to alert them. Hypo awareness can be a big problem for people with type 1 diabetes, particularly people who have had it for a long time. Over time, their repeated exposure to low blood glucose levels almost make them seem normal, and therefore harder to identify.

At Diabetes.co.uk, we wanted to help, so we set up the Hypo Awareness Program. The structure is simple: you read through the modules – written by our resident expert Ben, type 1 diabetic for 22 years – and take the test. And you’ll get a free wristband, as a little bonus.

Has your pet ever helped you take care of your diabetes? Have you, or anybody you know, ever had a hypo awareness dog? Leave a comment, or let us know on the forum. Or maybe, after all this pet talk, you just want to tell us about your cuddly companion. We’d love to hear it. 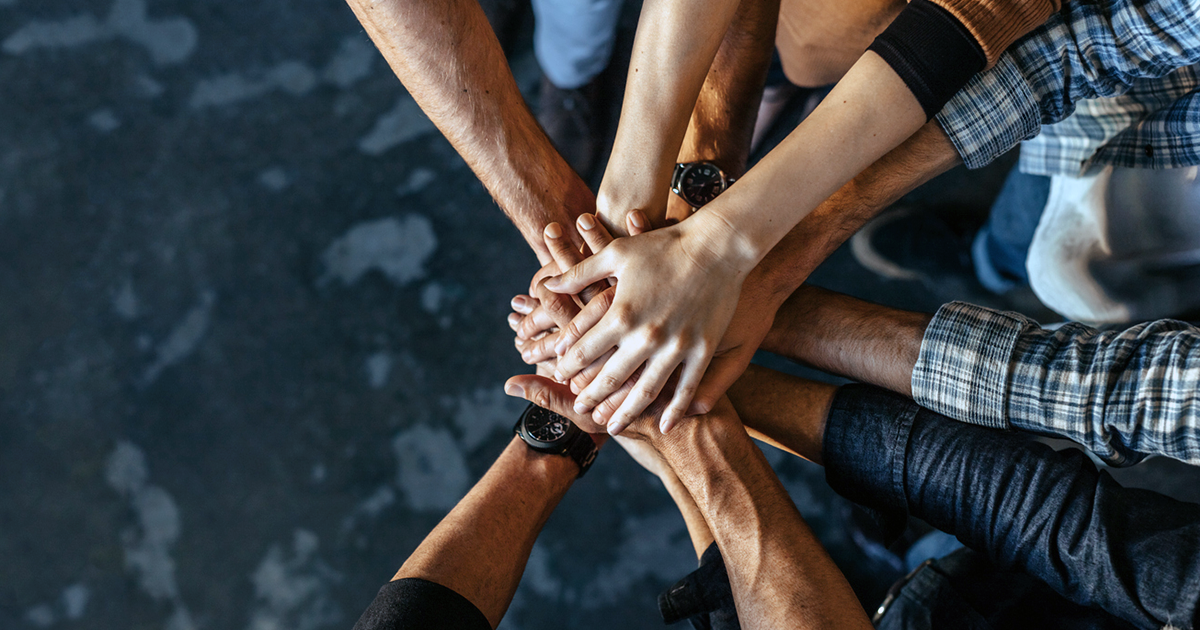 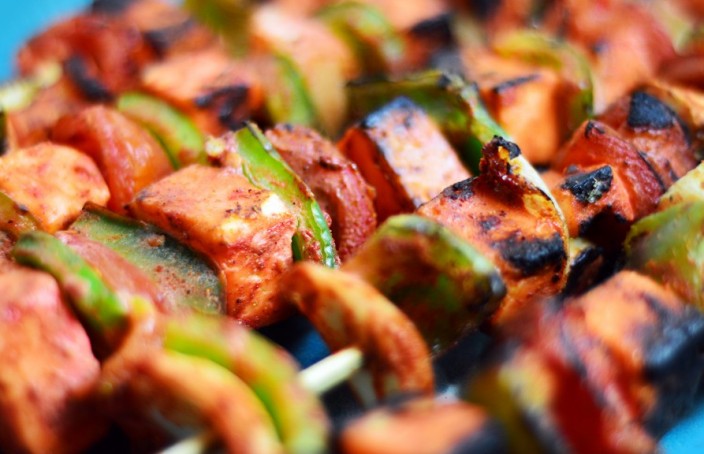 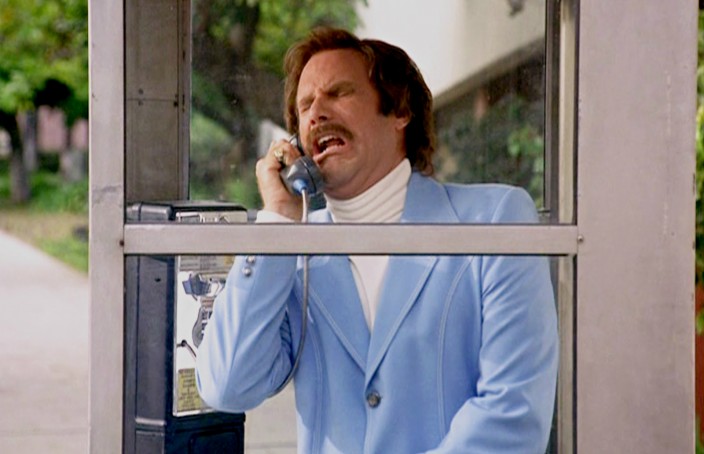