Seven-year-old Aiden Fenton was dizzy, vomiting, and hadn’t eaten for three days. Apparently, everything was going to plan.

Aiden, who had type 1 diabetes, was undertaking a “slapping therapy” workshop, in which participants are slapped until seriously bruised. According to therapist Hongchi Xiao, the process – known as Paida-Lajin – brings disease-inducing toxins to the surface and releases them. Vomiting and dizziness indicate that the meridians are being unblocked. He claims that the therapy can cure everything from diabetes to cancer.

Paida-Lajin did not cure Aiden’s type 1 diabetes. He died later that day. Hotel staff rushed to his room after hearing screams, and they found him unconscious. On the way to the hospital, his heart stopped.

Police are now investigating whether Hongchi Xiao advised Aiden’s parents to take him off insulin treatment. If so, it’s likely that the vomiting was caused by diabetic ketoacidosis, a serious complication caused by a lack of insulin. It essentially turns the blood lethally acidic.

There’s no evidence – at least, not yet – that Xiao advised Aiden’s parents to take him off insulin. But, according to his website, it would be commensurate with his general policy towards patients with type 1 diabetes:

“For instance, diabetic patients attending our PaidaLajin workshops[…]voluntarily stop medication and insulin injections, and each day they drink ginger and date soup with brown sugar in it. Generally speaking, their blood pressure and blood sugar levels may go up in the first two days; but after the 3rd day of the workshop, these levels will gradually return to normal.”

Hongchi Xiao has now left Australia, but not before being questioned by police. It is not the first time his methods have proved controversial. In 2011, he was kicked out of Taiwan and fined for breaching medical regulations. In the same year, relatives of a liver cancer patient paid more than £2000 for the therapy sessions. He died three months later.

Clearly, Xiao’s rhetoric is effective. Last year he gave a seminar in South Africa, where he said “the greater the pain and bruises while slapping means there is more poison inside the body. You can be your own doctor. We were all born with self-healing power but we simply ignore it and spend millions of dollars paying for medications.” Presumably, Xiao would prefer people paid millions for his workshops instead.

And yet, in a statement on the Paida-Lajin Facebook page, Xiao announced that he is “not a doctor,” and suggests that when people are sick, they “see a doctor.” This contradicts Xiao’s statement in South Africa, which claims we have self-healing powers and don’t need to spend our money on medicine.

Xiao’s practice is controversial, to say the least, and it doesn’t exactly scream authenticity. A Facebook profile called “Junee Nielsen” has never been active in any way except to “Like” the Paida-Lajin page.

Needless to say, there isn’t much medical evidence to support Xiao’s claims. He’s been widely criticised as a fraud, one apparently happy to take diabetic children off insulin treatment and replace it with slapping.

There are plenty of useful alternative treatments for people with type 1 diabetes, many of which ease suffering and make life with a chronic disease more comfortable. But this sad story stresses the importance of consulting your healthcare team before subscribing to them. And, more important than anything else, there is no alternative treatment to insulin for people with type 1 diabetes. 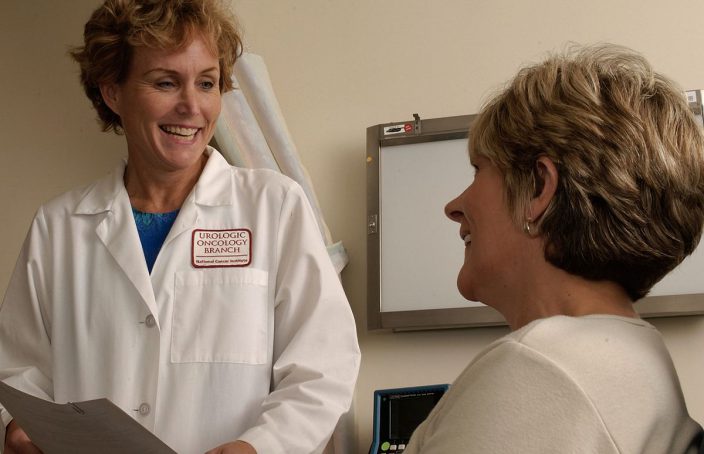 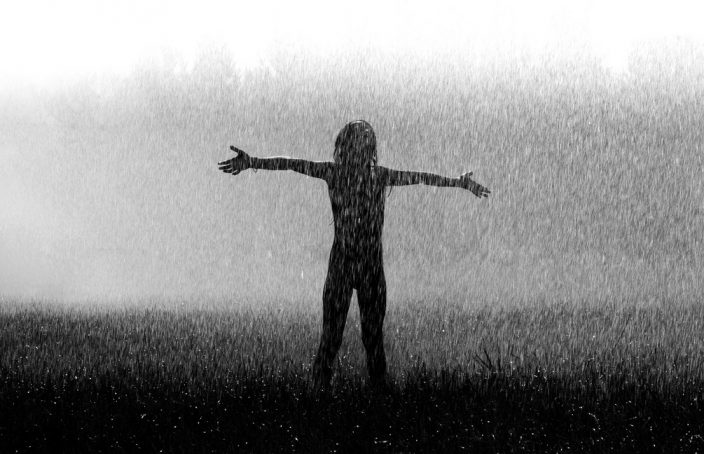