As Kai McGorie fell off his bicycle, the handlebars ripped through his stomach, rupturing his pancreas. At first, Kai and his parents had no idea his injuries were so severe. The damage wasn’t visible. But when Kai started throwing up, his mother called the ambulance.

Kai had to spend his holidays in hospital. His injures were so severe that the doctors had to starve him for three weeks. When his pancreas was ruptured, insulin-producing islet cells might have been destroyed, making Kai much more likely to develop type 1 diabetes.

But there’s a radical solution, and Kai is going for it. He will become the first person in the United Kingdom to have a pioneering pancreatic surgery that could completely repair his pancreas.

A similar procedure, known as a pancreatic islet allo-transplant, can be used to treat people with type 1 diabetes. First, islet cells are taken from a deceased donor. Then a catheter is placed into the recipient, into the major vein that supplies blood to the liver. The islets are then pushed from the pancreas, through the catheter, and into the liver.

The procedure has been quite successful, but there are a few obstacles, chief among them the lack of donors. During the process of moving the donated pancreas from the donor to the recipient, islets are often destroyed. It’s also quite expensive, so the process tends to be reserved for particularly suitable cases. That said, the UK has the first government-funded islet transplant programme in the world.

Kai’s islet cells aren’t being attacked by his own body, so he doesn’t need a donor, but the process is similar. He will be only the second person in the world to undergo the procedure, after a toddler in the US. It could change his life.

His mother Emma is hopeful that the operation will repair the damage done to her son’s islet cells:

“Nobody knew what to do until recently. Luckily he’s got this professor who came up with the magic idea of this operation.

“It’s only been done to one child before and Kai will be the first in this country.

“There is no other option really. It has been causing him trouble so it’s got to be done. We have our fingers crossed.

“He’s had several operations since [first going into hospital] but we’re hoping this one will solve it.”

Kai’s received great support from his friends, his family, and his school. One of his teachers is going on a 24-hour endurance run to raise cash. Kai, whose story has clearly touched a few hearts, is planning to give the money to the hospital.

“It’s nice of him to do this for me,” said then 10-year old. “We’re all hoping to raise some money to give to the ward after the operation.”

If you’ve been moved by Kai’s story, or if you’re excited about the pioneering islet cell surgery, let us know in the comments. We’d love to hear your thoughts.

Update: The ChronicleLive reports that Kai’s doing just fine. All the signs suggest that the operation was a success, and he’s well on the way to recovery. His mum, Emma, is delighted with the results:

“The operation took 11 hours but the early signs are that it was a success.

“He’s stable and happy at the moment. The doctor said it is going to take between 10 and 14 days for them to notice if his blood sugar levels are okay, but we have our fingers crossed that he will continue to get better.”

Is self-testing really no benefit to people with type 2 diabetes? 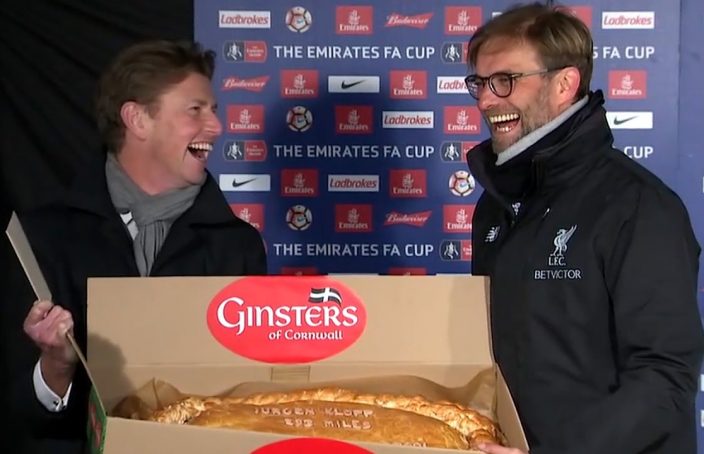 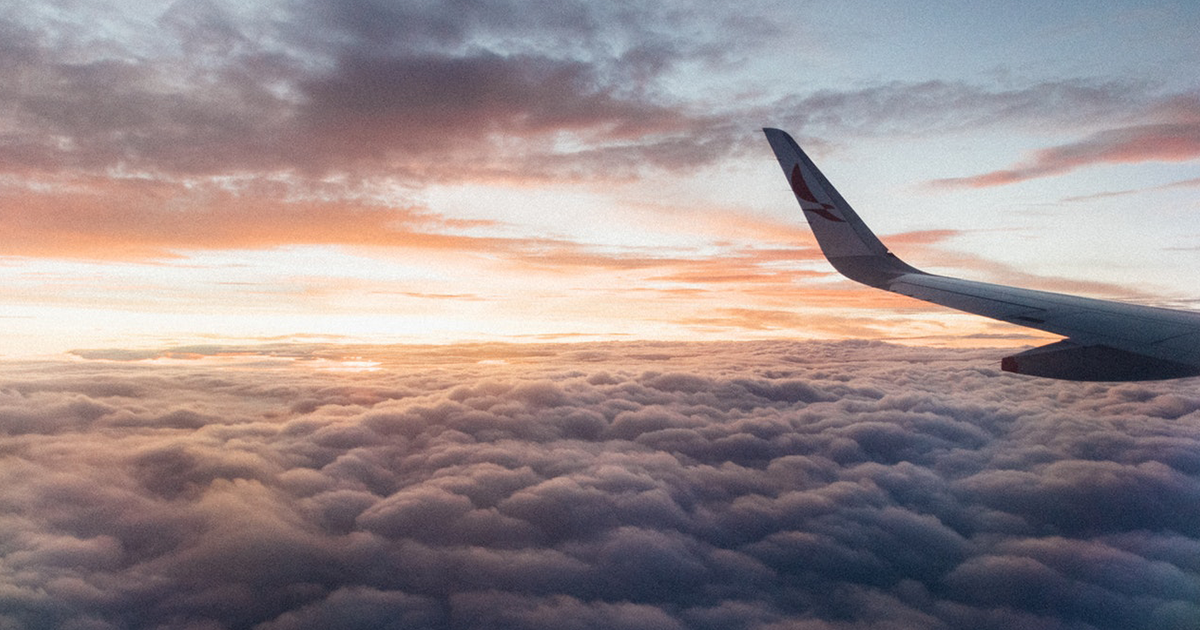 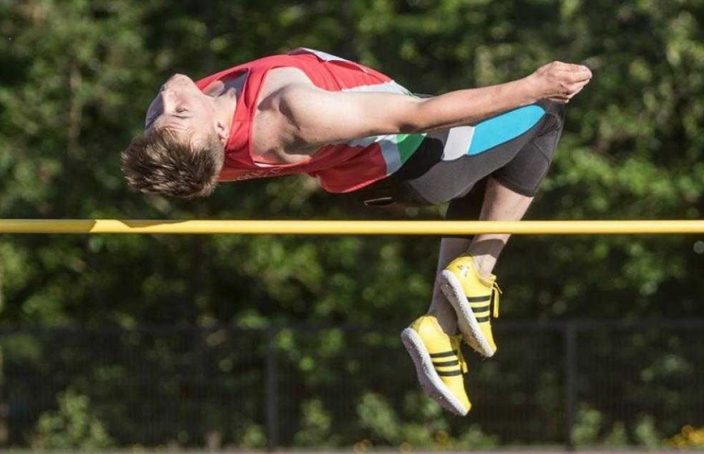