There is a natural alternative to sugar that’s perfect for people with diabetes. It tastes exactly the same, but it isn’t metabolised the same way, so it won’t spike your blood glucose levels. But it’s never been produced on a large scale.

It’s called L-glucose, and its story begins with a mission to find life on Mars. No, really. This is the first time you’ll hear about sugar and Mars, and not be talking about the chocolate bar.

Exploring the depths of the universe is cool and all, but did you know that this little guy led to the invention of low-calorie sweeteners?

Dr. Gilbert V. Levin wanted to know if there was life on Mars, and he had thought of a good way to find out. Plan was, the Viking 1 lander, having landed, would put soil from Mars into a container, which would be full of radiation-laced nutrients. If there was life in the Martian soil, it would eat the nutrients and release radioactive carbon dioxide, which could be detected using a Geiger counter.

The next question: what nutrients to use? At first, Levin thought of glucose, which is consumed by every living organism on Earth. Hopefully, any potential life on Mars would, too. But the chemistry wasn’t quite that simple. There are molecules that can take both “left-handed” and “right-handed” forms, which refers to a slightly different arrangement of elements. On Earth, we only metabolise “right-handed” glucose. But this wouldn’t necessarily be true of Martian microbes, so Dr. Levin wanted to prepare both kinds of glucose, just to be sure.

But technical problems rendered this impossible, so Dr. Levin swapped glucose for lactose. The project was somewhat successful, but didn’t prove the existence of life on Mars. Otherwise you’d have probably heard of it already.

But we’re not here for Mars; we’re after low-calorie sweeteners. And, after a promising but ultimately doomed attempt to utilise both types of glucose, so was Dr. Levin. Because we can’t metabolise “left-handed” glucose (or L-glucose), he thought, could it work as a low-calorie alternative to sugar? He set about finding out.

His first problem was this: it might not taste as good as D-glucose (or “right-handed” glucose). But when he tested L-glucose at a taste panel, nobody could tell the difference. So far, so good. Levin patented the use of L-glucose as a low-calorie sweetener immediately.

Levin’s research was promising, but it soon hit a snag: the refinement process was extremely expensive, and he couldn’t think of a way to make it cheaper. He was so close to a huge breakthrough for people with diabetes: a low-calorie, natural sweetener that tasted exactly the same as sugar, with minimal effect on blood glucose levels. Unfortunately, it costs 50 per cent more than gold.

Nobody has yet found an affordable way to refine L-glucose. The first person to do so could be very rich indeed.

Undeterred, Levin attempted to create low-calorie sweeteners out of L-fructose and L-sucrose, but these were also too expensive. Eventually, he hit the jackpot with D-tagatose, a rare but naturally occurring sugar that’s also low in calories.

Levin’s sweetener company Spherix managed to devise an affordable way to refine tagatose, but selling it wasn’t so easy. To produce tagatose on the scale that the sweetener market demanded, Levin and co. would need a bigger plant, or a partner who could help with the development. He tried to make a deal with Procter & Gamble, but they quickly lost interest, telling Levin: “Once you’ve got the product developed and for sale, come back to us. We’re not going to help you develop it.”

As the production process dragged on and on, people became less convinced by the product itself. Potential investors couldn’t even have samples of tagatose, because the company had only developed one pound of the stuff.

Long story short, tagatose was finally developed on a bigger scale when Levin licensed it to a Danish company called Arla, who then couldn’t get approval from the US Food and Drug Administration (FDA) for five years. Tagatose’s journey certainly hasn’t been easy.

But it’s a pretty good product. Evan Ratliff described the taste as “a dead ringer for table sugar,” in terms of taste. Moreover, it suits people with diabetes; in 1999, Spherix funded a study at the University of Maryland, which indicated that tagatose prevents blood sugar spikes.

This is tagatose. Say hello. Be nice.

So why don’t we use tagatose in everything?

We said tagatose production was affordable. We never said it was cheap. Compared to stevia, for example, tagatose is expensive. So if you were sweetening a cup of tea you probably wouldn’t go for tagatose, because you don’t need the sweetness in your tea to taste exactly like sugar. Tagatose could be more applicable to taking the place of sugar in a chocolate bar, for example. But first it would need to be cheaper, or manufacturers will never go for it.

And, while tagatose is low-calorie, it’s not no-calorie, unlike stevia. So in many cases, when people with diabetes just want to add a sweetish taste, they would probably opt for the lower-calorie option.

Less glamorously, tagatose also gives you wind. Most things that the body can’t metabolise do, because the intestines have to break it down – a process that creates gassy unpleasantness.

That said, tagatose will probably be used more often in the future. It’s just taken a while for the market to adopt it.

But Levin’s research, while not quite the success he envisioned, opened up a whole host of options for future. As technology develops, and ideas are refined, there could be some exciting prospects on the horizon. 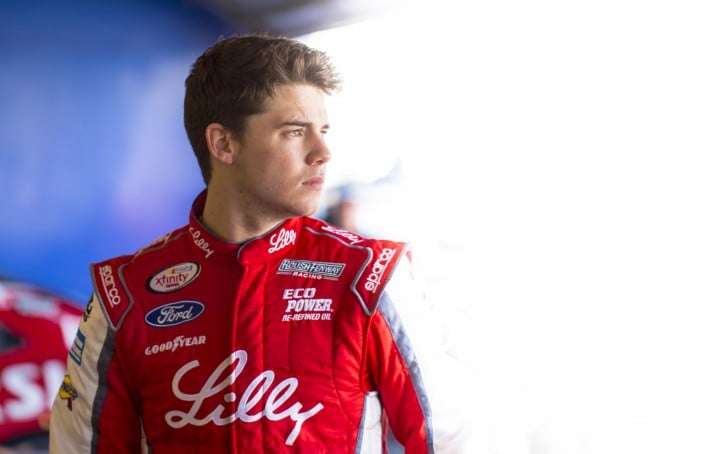 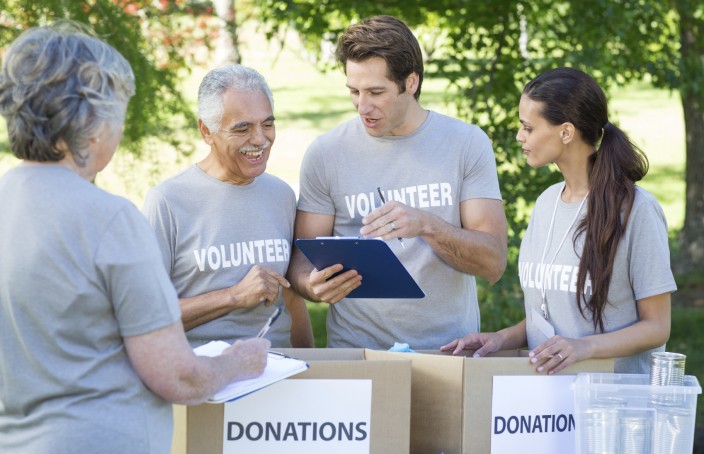 7 things that everyone can do to raise diabetes awareness 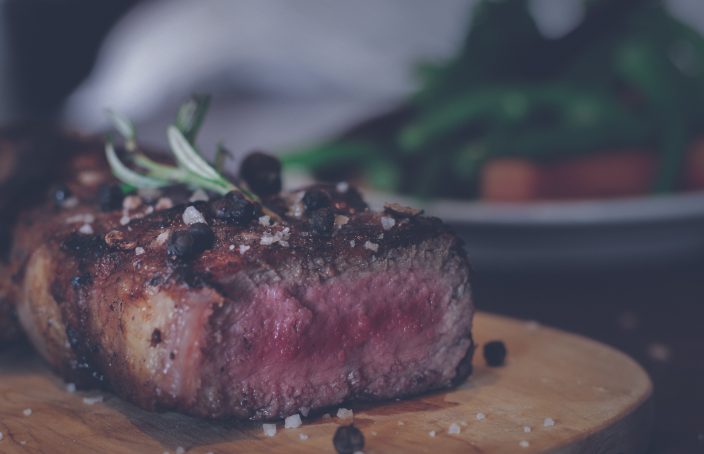 Can I lose fat by eating it? 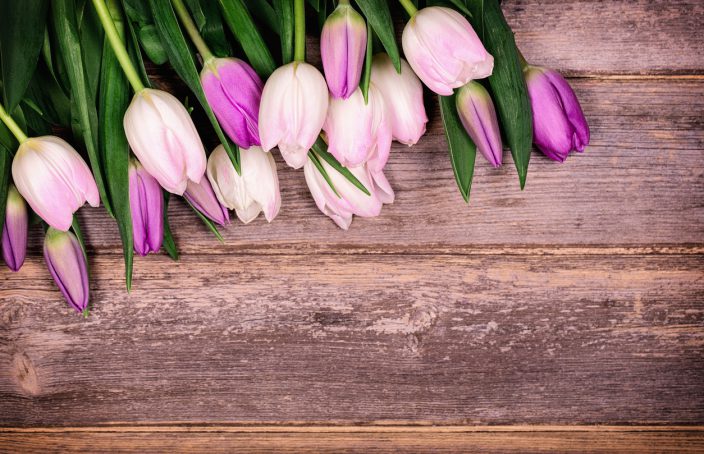