Insulin, test strips, and other diabetes supplies mean the difference between life and death for people with type 1 diabetes.  That is why the Access Alliance, a group of like-minded organisations that support people with diabetes around the world, has come together for a second year to push for #insulin4all around World Diabetes Day.

The #insulin4all campaign started in 2014 when the small charity T1International realised that a global perspective was missing from World Diabetes Day. As the charity’s founder, I noticed that there was a lack of focus on the most pressing diabetes issues around the world, and wrote about this in a T1International blog post.  I wondered if World Diabetes Day would ever serve to raise awareness about the biggest global problems that people with diabetes are facing – things like access to insulin, supplies, and education.

These questions led to the creation of an#insulin4all tumblr page, where hundreds of people submitted a photo to ‘Put the WORLD back in World Diabetes Day’. Over 40 countries were represented through the campaign.Because of #insulin4all, the voices of marginalised people with diabetes were heard: “I have type one diabetes and I live in a country where there is not free access to insulin or any other diabetes related medications. Prices are too high and most of the people living with diabetes are not able to afford it. It’s time to make a change,’’ said one contributor.

People who do not struggle with access to insulin, supplies, or care were shocked to learn about the situation and spoke  out against the injustices. ‘’I knew very little about the lack of basic insulin and supplies for people in the world until World Diabetes Day and all the #insulin4all tweets,’’ one supporter noted. Another said, “The right to live shouldn’t be a question of money, everybody should have access to insulin. Let’s change the world in order to allow every people with diabetes to have the life they deserve.”

The Access Alliance was thrilled with the success of the 2014 campaign, but we are determined not to stop pushing for access to care, supplies, and #insulin4all until things have changed. As a global diabetes community, we should be tackling the biggest, most detrimental problems first on days like World Diabetes Day. It is important that we unite as one voice to make life better for everyone with diabetes.

So this year, we are again calling for submissions and social media support through our theme of ‘We are the WORLD in World Diabetes Day #insulin4all’. The aim is to show everyone who we are: a global force standing together to push for access to diabetes supplies, care, and treatment for all. We’ve already received photos and statements from over 30 countries. .

You can submit your image now, and share it on social media with the #insulin4all hashtag. You’ll be helping to raise awareness about this life or death issue and joining a team of advocates pushing for change. 6 benefits of drinking tea for people with diabetes 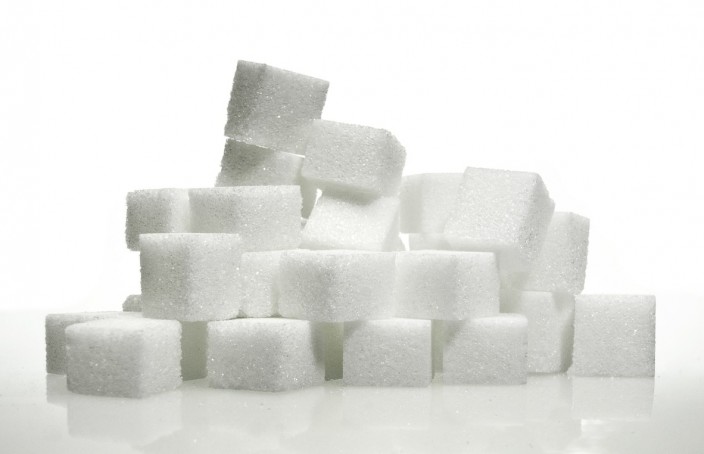 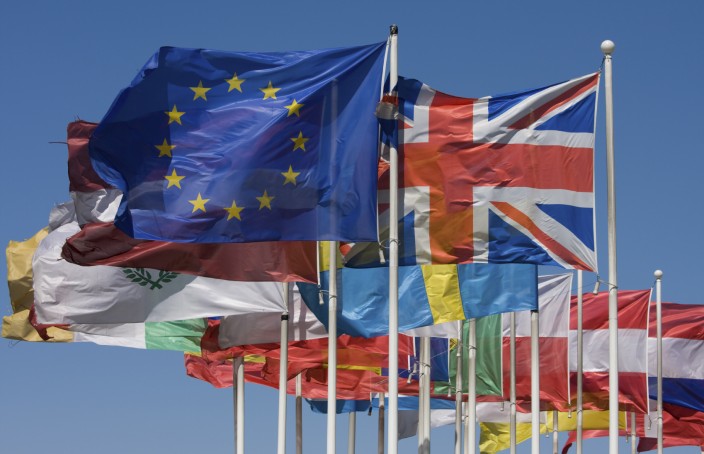 Top 10: Which country has the highest rates of diabetes in Europe? The UK’s position might surprise you…