Wednesday’s edition of Trust Me, I’m A Doctor contained two very interesting segments for people with diabetes. The first concerned  sweeteners, and whether they might actually be worse for us than ordinary sugar.

The researchers compared two popular sweeteners: saccharin, which has been in use for decades, and stevia, which is fairly new. In a small study, they tested the effects of each on two different groups of participants.

The researchers believe this is to do with the make-up of our gut bacteria, and the impact that sweeteners can have on it.

So when you hear the term sweeteners, bear in mind that there are several different kinds, and they can all have different effects. That said, even the most low-calorie sweeteners have been linked to greater sugar cravings, so try not to use consume them too often.

And if you’re interested in trying some stevia – the zero-calorie alternative to sugar – you can purchase some here. If you’d like to learn more about sweeteners, we’ve got a page on them here.

The second interesting part of Trust Me, I’m A Doctor was about time-restricted eating. It’s a very interesting concept that has gained a lot of traction over the last couple of years. Essentially, the theory goes that our bodies are run by circadian rhythms, which are natural processes that keep us in sync with the day/night cycle, develop over many years (and by many, we mean thousands; many.)

Studies have so far focused on mice and fruit flies, and they have consistently found that eating exactly the same meal can have a very different effect on your blood glucose levels depending on when you eat it. But humans have very different metabolisms.

In a small study, the researchers on Trust Me, I’m A Doctor found that meals eaten late at night led to a bigger spike in blood glucose levels; even when the meal eaten was identical. That’s because our bodies store up glucose during the day, then release it during the night, when the body presumes we’ll be fasting.

So what can we learn from the study? Well, it was small, so it doesn’t prove anything conclusively, but it suggests some very interesting things. If you find yourself struggling to keep your blood glucose levels down, consider the times you eat. Try and eat earlier in the day, and confine your eating to a smaller window of time. You might be surprised at the difference it makes. 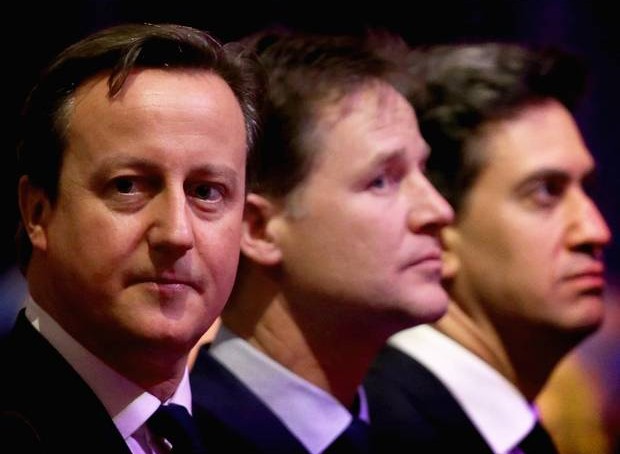 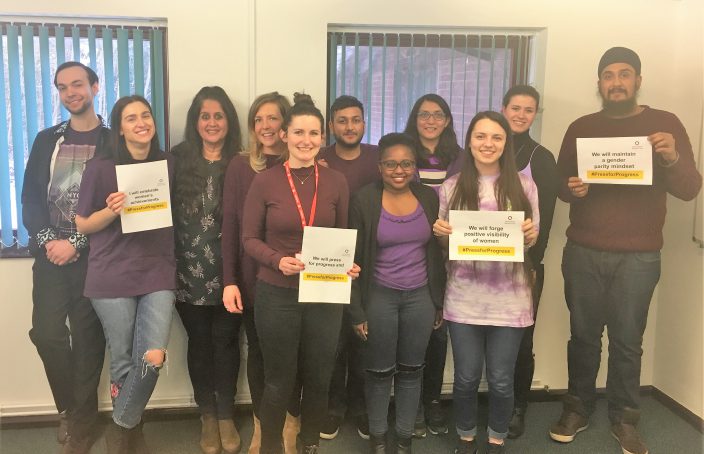 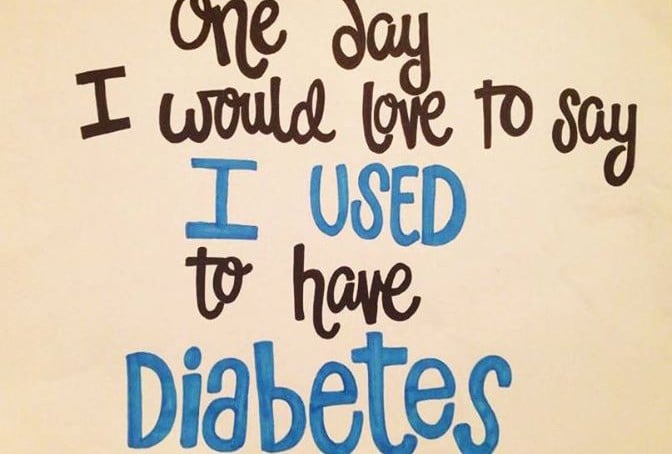 Would adult-diagnosed diabetes be better grouped into five clusters?