To commemorate National Children’s Day UK (NCUK2016) today, we caught up with 15-year-old Joe McGuiness. Joe has type 1 diabetes, and this summer he is travelling to America to join up with Team Novo Nordisk’s Talent Identification Cycling Camp. Joe hopes to ride the Tour De France one day, and his mother, Jenny, spoke to us about his diagnosis, cycling aspirations and diabetes management.

Joe (pictured) was 12 when he was diagnosed with type 1 diabetes in 2013. He had previously suffered a back injury and his recovery was not progressing, so Jenny, who works in a GP surgery, took him to his doctor.

After multiple GP appointments, Jenny asked for Joe to be tested for type 1 diabetes. His blood sugar levels were “off the scales”, she says, and he was immediately diagnosed.

While a diagnosis of diabetes can be overwhelming, Jenny says that it didn’t faze Joe at all.

“Joe took it in his stride,” said Jenny. “Half an hour after he was diagnosed, Joe was being shown how to test his blood. I remember thinking ‘this is a lot to take in’, but Joe said ‘don’t worry, Mum. It’s no big deal, life goes on’. That is his attitude.”

Cycling has always been a big part of Joe’s life. He started riding in races at the age of six, and following his diagnosis, Jenny was told by a friend to email Team Novo Nordisk, a multi-team organisation whose professional cycling team is the first to consist solely of athletes with type 1 diabetes. Their mission is to inspire, educate and empower people affected by diabetes.

She received an email back and was sent a variety of educational tools on managing diabetes when cycling. At that time, Joe was too young to join their Junior team, but he was told to apply the following year.

Joe spent that time emailing Team Novo Nordisk’s Junior team contact with his progress, including race times, miles completed and blood glucose levels. Last month, he was selected for their Talent ID camp, and for Joe, this is just the beginning.

“After he was diagnosed, Joe said ‘I want to prove to everyone that people with diabetes can run the Tour De France and that diabetes isn’t a barrier’,” said Jenny.

“He was always very passionate anyway, but he is desperate to now prove that diabetes doesn’t have to stop you. And it hasn’t stopped him at all. He’s very stubborn. When he wants to do something he does it.”

While training to become a professional cyclist has involved a degree of trial and error regarding hypoglycemia, Jenny says that the family manage Joe’s blood glucose levels one test at a time, and take each result as it comes.

“It is definitely a case of trial and error. But we’ve only had two or three hypos in a race and it’s been nearly three years since he was diagnosed. We make sure he eats the right amount of carbs compared to how much energy he uses on the bike.”

Jenny’s advice for other parents with a child living with a type 1 diabetes is not to let the diagnosis take over your child’s life. “Don’t let it stop you achieving things,” she said. “Find ways to work around it.”

Joe is proud of the fact that he has type 1 diabetes; it is what inspired him to reach out to Team Novo Nordisk, and now he is travelling to America this summer to pursue his life’s ambition.

Joe is a tremendous example of somebody not letting diabetes hold them back, and everyone at Diabetes.co.uk wishes you the best of luck this summer, Joe!

*National Children’s Day UK 2016 is focused on looking at how vital adult wellbeing is for the health and wellbeing of children. Visit their website to learn more. 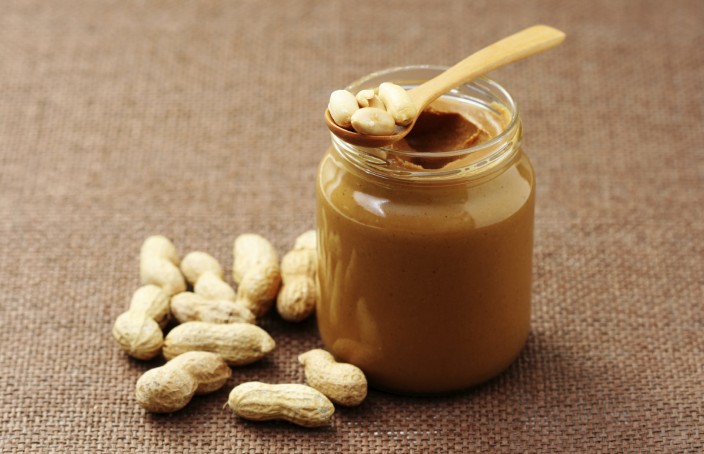 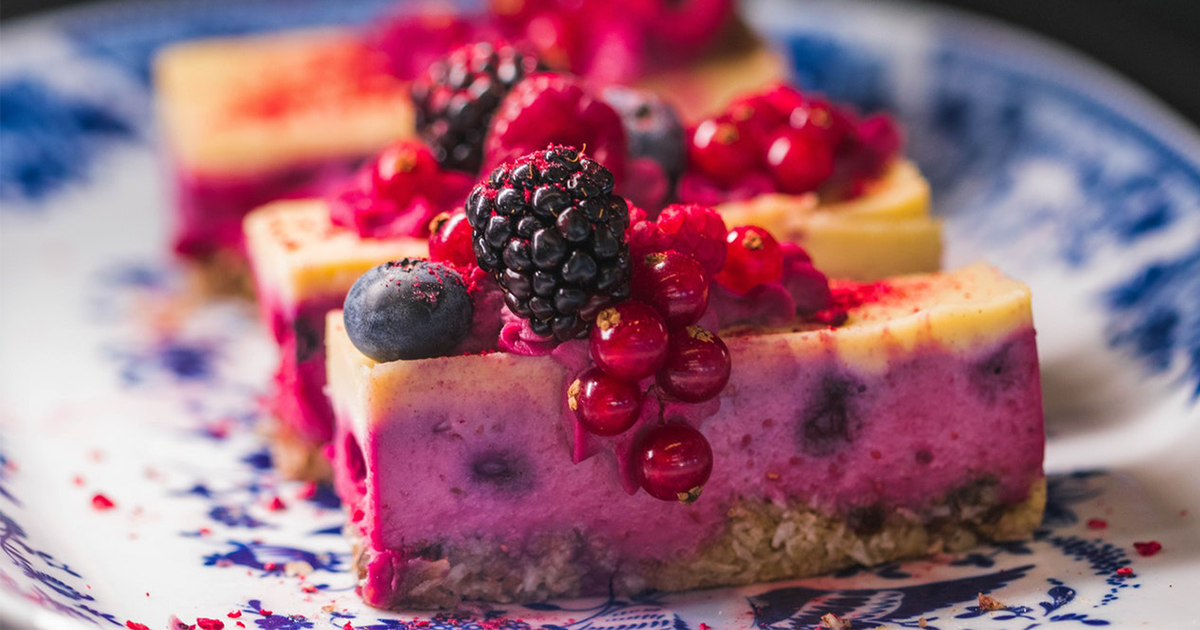 Breeze through summer with these refreshing dessert recipes