If you have had type 1 diabetes for some time, you’ll probably have wished that insulin could be a bit quicker acting.

Unless you have chosen to do a low carb diet, you will likely experience a sharp rise in blood glucose levels followed by a more gradual reduction over a period of up to 4 hours.

This presents a problem in that much of the time between meals will be spent having sugar levels that are higher than healthy levels. So what can we do?

Even if we dose perfectly, this can still mean spending upwards of 9 hours a day with high sugar levels following meals.

With this in mind, it’s perhaps not surprising that less than 30% of people with type 1 diabetes manage to achieve an HbA1c level of below 58 mmol/mol (7.5%).

Another difficulty of insulin that’s a bit slow is if correction doses are needed. Current insulin is quite slow to bring down a high sugar level. As insulin takes up to four hours to complete its work, this means waiting four hours to bring your sugar levels down a notch or two. Which can feel like a painfully long time.

Progress to faster insulin has been slow

Insulin has got quicker over the past century since its first use a treatment in the 1920s. However, quicker insulin has not been happening very quickly!

The insulin that was used for much of the twentieth century was not quick acting at all. Regular insulin took about 1 to 3 hours to get up to speed and remained active for up to 8 hours. Not exactly swift work.

At the turn of the millennium, so-called rapid-acting insulin became the go-to bolus insulin for people with type 1 diabetes. Whilst undoubtedly quicker than short acting insulin, the insulin, which most of us use, still takes 15 minutes to an hour to get up to speed and takes around 3 to 4 hours to complete it’s lowering of blood sugar levels.

Why is current insulin too slow?

One reason why insulin is slow is that it is delivered into body fat. This is for good reason but it is compromise.

The reason insulin is injected into body fat is that if a dose went directly into the blood stream it would act far too quickly for the body’s metabolism to cope and the result would be a very serious hypo.

So the insulin we have is on the slow side but does at least minimise the risk of hypos.

The search for faster insulin

The question is, could insulin act faster without increasing the risk of hypos? This is what a number of pharmaceutical companies are currently trialling.

These new insulin formulations are enhanced, quicker versions of currently available insulin. However, other companies are working on, or have developed other forms of insulin they may act even more quickly.

One notable very fast acting insulin is Afrezza which is marketed by Sanofi and is being used by patients in the US.

Afrezza is somewhat unique in the current insulin market as it is an inhaled powdered insulin. You don’t inject it; you breathe it in.

A number of people that have tried Afrezza have been very impressed, but uptake of the drug has been slow. Is it that people are worried about trying something very different to what they’re used to? Or are people unsure whether there will be any unfavourable long term effects of inhaling insulin into the lungs?

The race is on

So, a need for faster insulin is recognised and the race is on to see which insulin manufacturer will be able to produce insulin that is quicker yet as safe as current insulin.

Over to you readers. Do you wish your insulin was quicker? Tell us your thoughts. 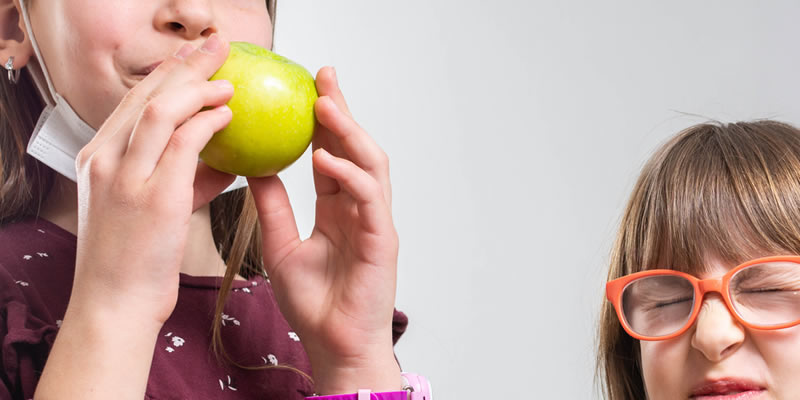 Extroverted children who eat quickly are more at risk of being obese, study reveals