Okay, I’m going to play devil’s advocate here, and at the risk of sounding picky, is Tesco’s ‘free fruit for kids’ scheme really such a good idea? I’ll do my best to provide clear reasoning for my opinion, below.

Firstly, I just want to stress that I’m not knocking fruit in its entirety; it’s a preferable choice to crisps and biscuits, granted. This was actually the consensus for the initiative – because a customer suggested offering fruit to children in place of sweets. Tesco liked the concept, which was then trialled in Scotland, to ‘test drive’ its success on a larger scale.

The idea is being backed by the government and health organisations, viewed as a way to improve children’s eating habits. Simon Gillespie, chief executive of The British Heart Foundation, is pleased about the concept. He says it will ‘help parents to ensure their children get their five portions of fruit and vegetables every day’. However, I feel there’s a flaw in the system: there is too much emphasis being placed on fruit – rather than vegetables – in a bid to reach the ‘five a day’ benchmark.

Although undoubtedly, fruit can have nutritional benefits, it can also be high in sugar – especially bananas, oranges and apples that Tesco are offering. In the long-run, this may contribute to issues pertaining to weight, and other, related conditions. Yes, it contains useful vitamins, minerals and fibre, as well as phytochemicals – but these are also found in vegetables, most of which are low in sugar.

I’m concerned that the scheme might encourage a liberal intake of fruit, with vegetables being overlooked. Will this present an opportunity for parents to ‘get their fill’, with the notion that if their child has two or three portions of fruit, they’re half way to the ‘five a day’ quota? After all, what guidelines exist to state otherwise? As things stand, there’s no indication as to what proportion of the ‘five a day’ should be fruit, and there’s no upper limit.

Although reference is made to vegetables, where do they come into the equation, here? Personally, I don’t feel that fruit and vegetables should necessarily be lumped into the same category. I would like to see movement towards an unlimited inclusion of non-starchy vegetables, with some fruit added – perhaps one portion daily. Additionally, not all fruit was created equal; berries, for example, are generally lower in sugar and deliver more nutritional benefits than other types of fruit. However, I doubt that offering these for free would be sustainable, since they’re also costlier (and how would quantity be controlled?).

Now, I’m not suggesting that Tesco hand out broccoli florets instead of bananas; after all, fruit is arguably more appealing to children. I’m simply questioning: is there another way to increase awareness of the ‘five a day’ message that is somewhat lopsided?

There’s also the notion that children are being given something to eat to occupy them during the mundane, weekly shop. Whilst seemingly innocent on the surface, isn’t this creating the idea that eating can quell boredom? I would rather have seen a more interactive stance that involves children being involved in the grocery shop; something that allows them to gain a sense of achievement through doing, not eating.

Lastly, it’s important to acknowledge that whilst the intentions might be good, offering fruit is still (potentially) a marketing ploy to foster revenue. I’m not criticising Tesco here (despite my seemingly disparaging remarks). I’m simply suggesting that we consider the bigger picture, and how we can allow this movement to work for the good of all concerned.

Editor’s Disclaimer: for all intents and purposes, I must make you aware that I’m currently child-free, thus so are my shopping experiences. With (hypothetical) young offspring of my own in tow, I feel I may resort to stronger measures than bananas to keep my sanity during such undertakings.

I am not affiliated with Tesco in any sense, though acquiring Clubcard points is effectively, a small hobby of mine. 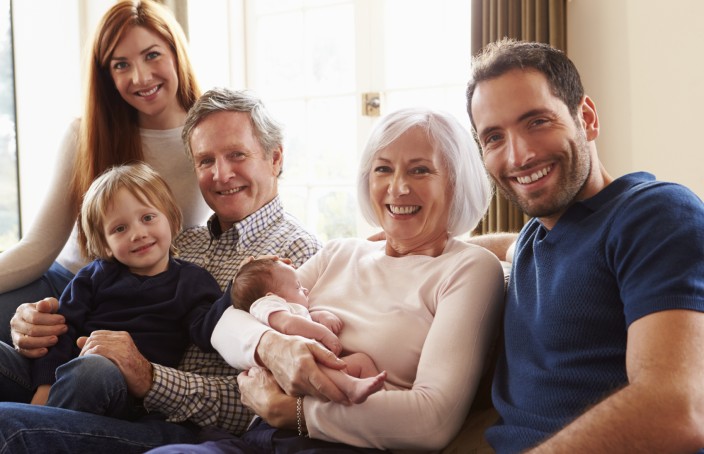 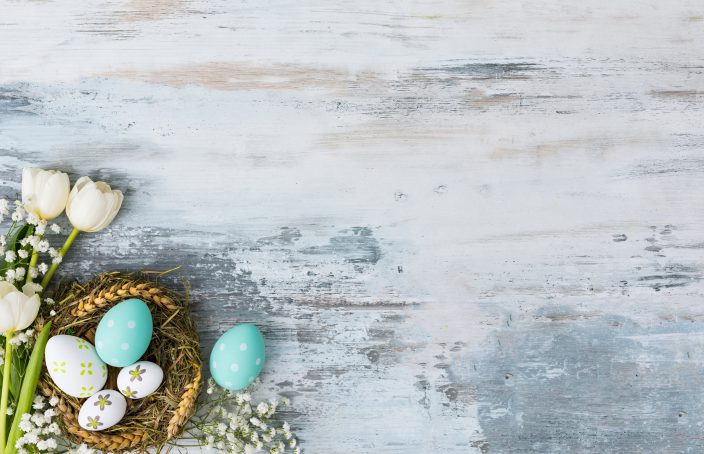