UPDATE: As of 5 July, 2018, Johan remains off insulin. He has been off it for nearly 12 months. He still checks his blood sugar regularly, eats sensibly and exercises every day. In conversations with consultants he has been told to keep doing what he’s doing, but his doctors are unaware of why he is able to go without insulin. He is scheduled to have another appointment with his consultant soon.

Earlier this year we reported on Daniel Darkes, a man with type 1 diabetes who has been told a “rare gene” means he’s been able to come off insulin. It’s an incredible story, and it caught the eye of Johan Kotze. Johan has been completely off insulin for over a month, his blood sugars are normal and he feels great. Could lightning have struck twice?

Like Daniel Darkes, Johan was diagnosed with type 1 diabetes in February 2011. He was 46 at the time, living in Poole, Dorset, having been born in Namibia and growing up in South Africa. Following his diagnosis he was assigned Lantus and NovoRapid insulin therapy; his blood sugars began to stabilise after three months.

In October 2014 Johan began a dedicated exercise regime. He completed his first Tough Mudder one year later and added circuit classes to his workout each week. He noticed his blood glucose levels were lowering significantly and, fearful that his long-acting insulin was reducing his levels further, Johan made a bold decision.

“In January this year I stopped injecting Lantus. My fasting BS was too low and by mid-day my BS would be below 4 mmol/l,” Johan told Diabetes.co.uk.

Of course, this is not a decision to be made lightly and without the consent of your doctor. At the time, Johan was convinced this was the right decision, and he has not injected any Lantus since.

To discuss his long-acting insulin cessation, Johan arranged a meeting with his diabetes consultant on 1 August. It proved to be a significant day.

“He asked me to eat a high-carb meal and not inject insulin and take a urine sample two hours afterwards in order for him to do a C-peptide test,” said Johan.

“Two hours after the meal, I checked my BG and it was 6.2, so I decided not to inject any NovoRapid insulin and I have not injected any insulin since.”

Johan has been off NovoRapid since that meeting, and his test results were enlightening.

“The C-peptide test confirmed that I am in fact making a good amount of my own insulin again. My consultant cannot explain how and said they have never come across this before. They are now doing more tests.”

Johan says he still tests his blood glucose levels “religiously”. His average morning blood sugar reading is 5.7 mmol/l and by mid-day it falls between 4-5.

He is still waiting on a number of test results, including for cortisol levels, thyroid and HbA1c. He is also scheduled to have a Glucose Tolerance Test and an antibodies test in the near future.

Johan believes upping his exercise schedule has been paramount to his decreased insulin requirements and consequent ability to regulate his blood sugars without the need for external insulin.

“Since middle July, I decided to train even harder, partly because I became very curious about the effect my training had on my BG and insulin resistance.”

Johan participates in a mix of circuit class, personal training, High Intensity Interval Training (HIIT) and cardiovascular training for at least an hour every day. His diet has generally been quite healthy too.

“My diet has always been fairly sensible. I probably lost about 2kg since I was diagnosed. Obviously, I have gained a lot of muscle weight and lost a lot of body fat since I’ve started training. My body fat percentage came down from around 22% to about 11% since 2015.”

Since coming off all insulin Johan says his diet has largely remained the same. He eats a low carb, high fat diet with lots of yoghurt, flax seeds, fish and salad.

In a recent test of his blood sugar levels, he ate a whole pizza, garlic bread, potato salad and a waffle with ice cream. His blood glucose was 10.2 mmol/l two hours afterwards but, remarkably, lowered to 5.7 the next morning, without any insulin.

With Johan’s test results due in the next few weeks, we’ll be keeping in touch with him to see if he’s still been able to keep off all insulin. 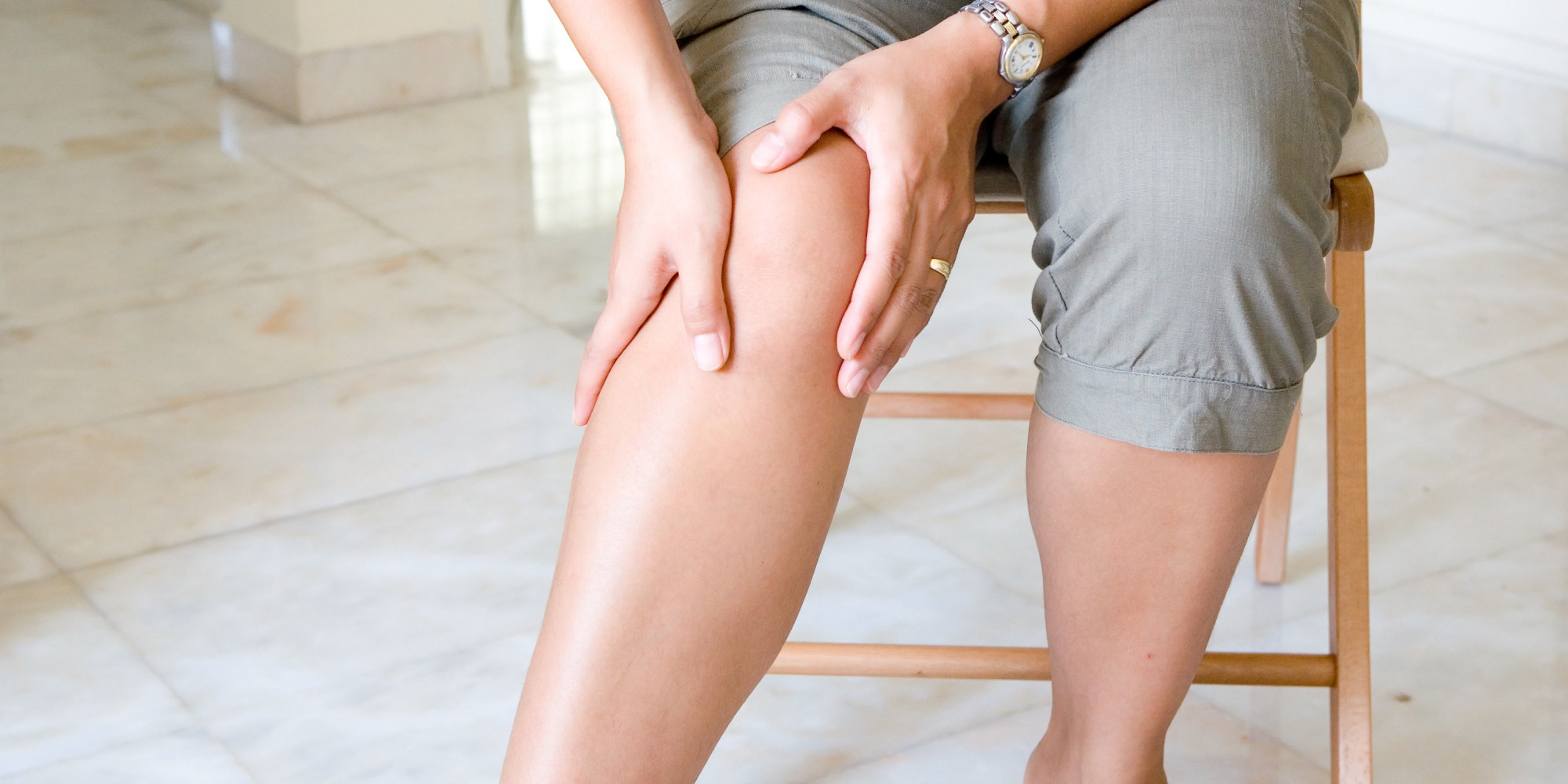 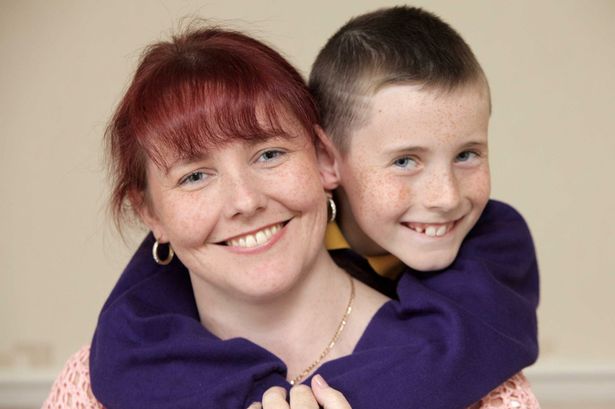 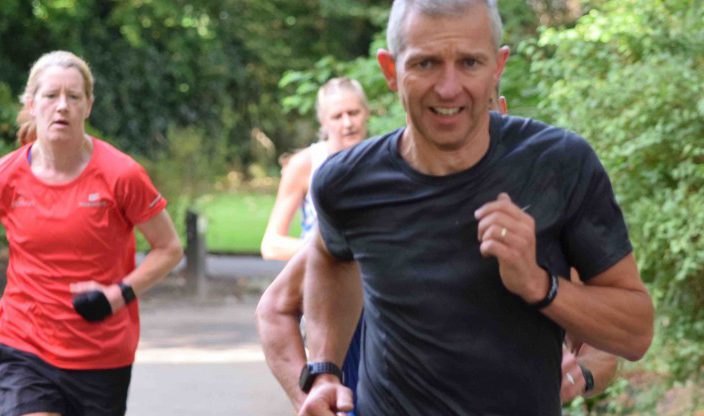 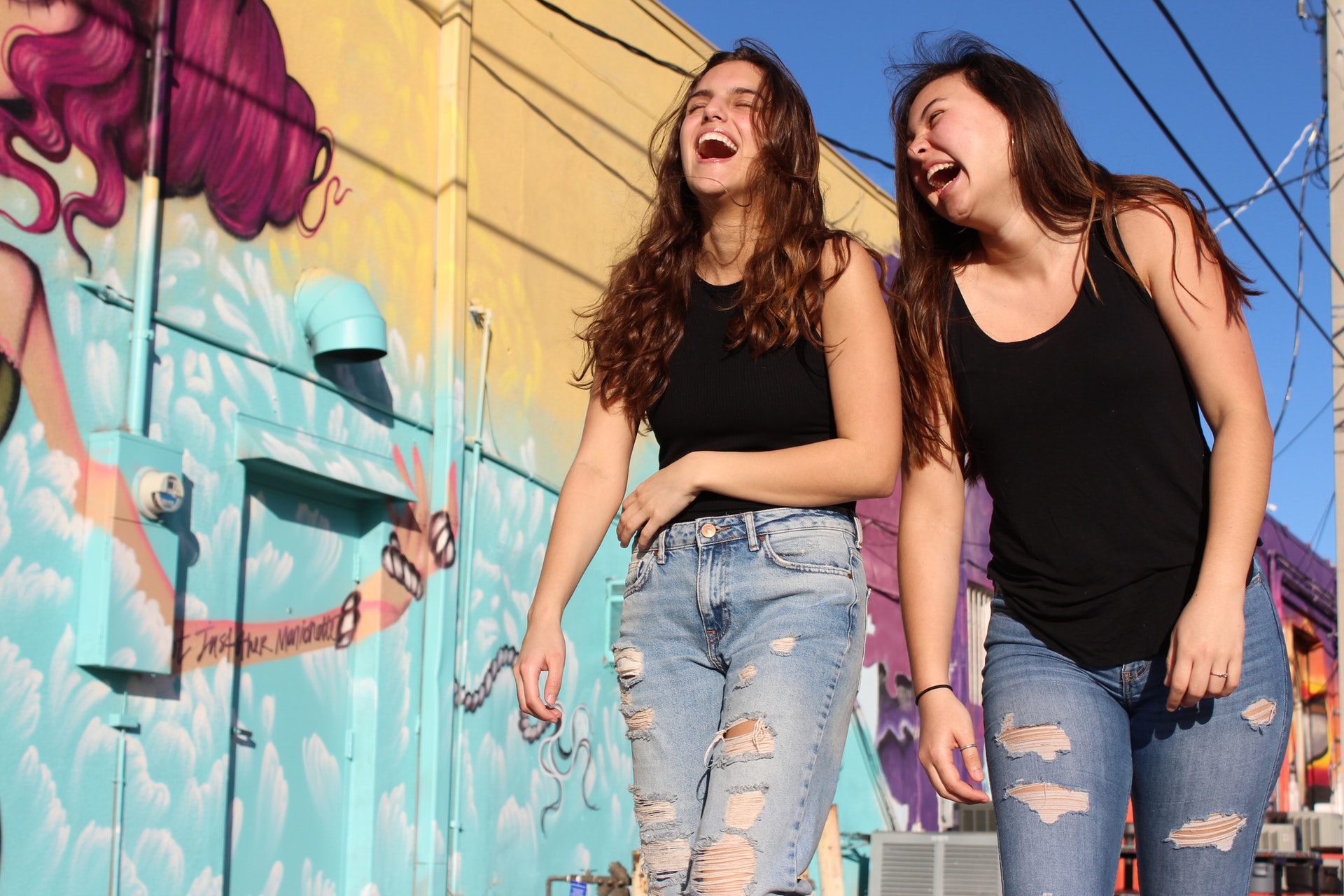