What does Christmas mean to you? Maybe it’s decorating the Christmas tree or enjoying a mince pie with mulled wine. All over the world, different countries have their own traditions for how they celebrate this time of year. For some it’s a religious holiday, whereas others might travel the world.

So, whether it be a BBQ on the beach in Australia or eating fried chicken in Japan, here are some weird yet wonderful traditions from around the world to celebrate this festive period.

Unlike the UK where it’s typically cold and wet this time of year, Christmas Day for Australia falls at the beginning of their summer holidays. The hot, dry weather means that many people enjoy a BBQ in their garden or eat their Christmas lunch on the beach, and some families still enjoy a traditional roast dinner.

Some Australian traditions are like those in the UK; they send Christmas cards to each other and Santa Claus ‘leaves presents’ for children under the tree on Christmas morning. Australian families also decorate their houses with bunches of ‘Christmas bush,’ a native tree that has colourful flowers that bloom in the summer.

In Mexico, Christmas celebrations begin in early December and carry on until the 6 January. Between the 16 December and Christmas Eve, ‘Posada’ is celebrated. This is a Mexican tradition where each night children re-enact the part of the nativity story where Mary and Joseph look for somewhere to stay. Many homes and businesses are decorated with poinsettias, also known as ‘nochebuena’ or Christmas Eve flowers.

It’s customary to have a family dinner late on Christmas Eve after Mass with traditional foods including bacalao (dried salted codfish), tamales (cornmeal dumplings) and ponche navideño (hot fruit punch). Christmas Day is typically spent as a day of rest after the prior festivities.

Although not a normally recognised holiday, Christmas in Japan is viewed more as a time to spread happiness, rather than as a religious event. Ever since a popular food campaign in the 1970s, fried chicken is now surprisingly the Christmas meal of choice. Christmas Eve in Japan is similar to Valentine’s Day in the UK when couples spend time together exchanging gifts and going on romantic dates. New Year’s Day in Japan is more likened to our traditional Christmas Day, when families come together to celebrate. Christmas cake in Japan is not a dense fruitcake but a more lighter sponge topped with whipped cream and strawberries.

Austria is well known for its Christmas markets which run from late November up until Christmas Eve selling decorations, food and drink. Traditional Christmas food and drinks include glühwein, a sweet warm mulled wine, bratwurst and gingerbread.  The Christmas tree is a big part of tradition and is commonly decorated with gold, silver and wooden ornaments. Some children also receive a gift from St. Nicholas on 6 December. The tradition is that St. Nicholas arrives joined by the Krampus, a horned half-goat, half-demon figure who is meant to punish children who have misbehaved.

For Icelanders, Christmas is also known as ‘Yule.’ One unique Icelandic tradition is the ‘jolabokaflod’, or Christmas book flood, which takes place between September-November when the most books are sold. In the run-up to Christmas many Icelanders exchange books as gifts and the evening of Christmas Eve is often spent reading.

During the 13 nights before Christmas, some children leave a shoe on their windowsill in the hope that one of the ‘Yule lads’ will leave a gift. Traditional Christmas food in Iceland include ham, fermented skate and laufabrauð (leaf bread), which is thin sheets of dough which are decorated then fried.

In Scandinavian countries, ‘julebord’ is celebrated in the period before Christmas when organisations, schools and social clubs throw Christmas parties. Gifts are typically exchanged on Christmas Eve, when families get together and have their main meal. Traditional food includes ribbe (pork belly), pork ribs and cod. Risgrøt, a type of rice pudding is also commonly eaten. It’s traditional to hide an almond in one person’s rice pudding and whoever finds it is given a marzipan pig. December 23 is also known as ‘little Christmas Eve’ where the day is spent either decorating the Christmas tree or finishing gingerbread houses. 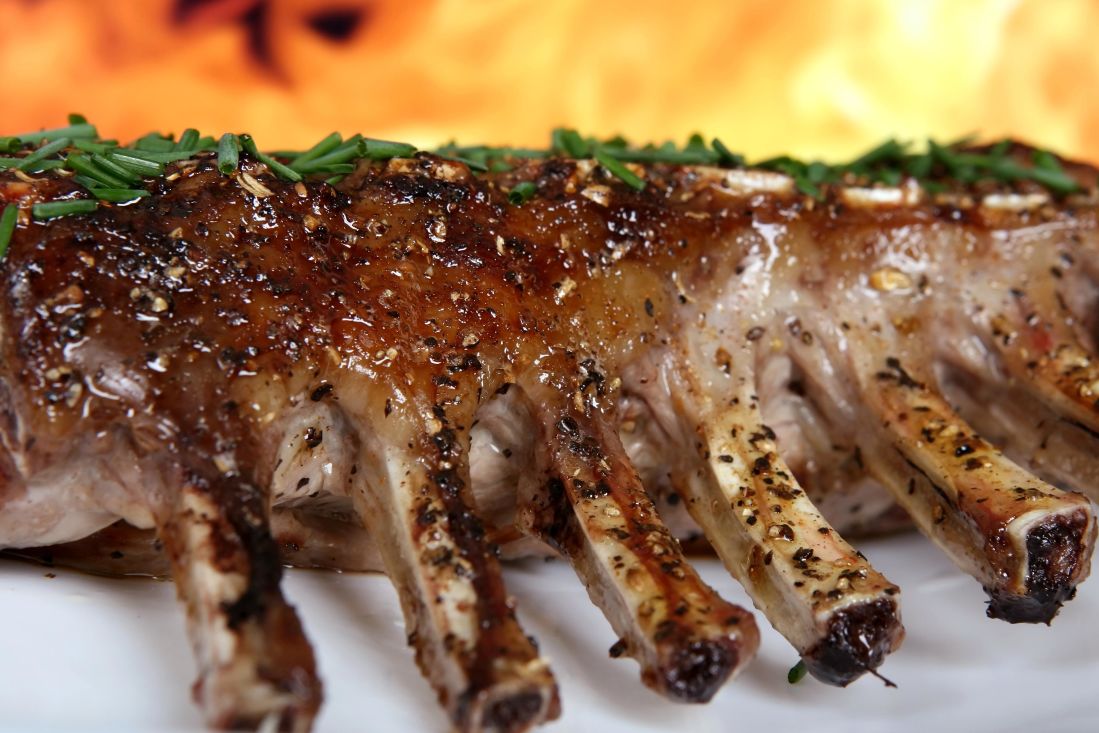 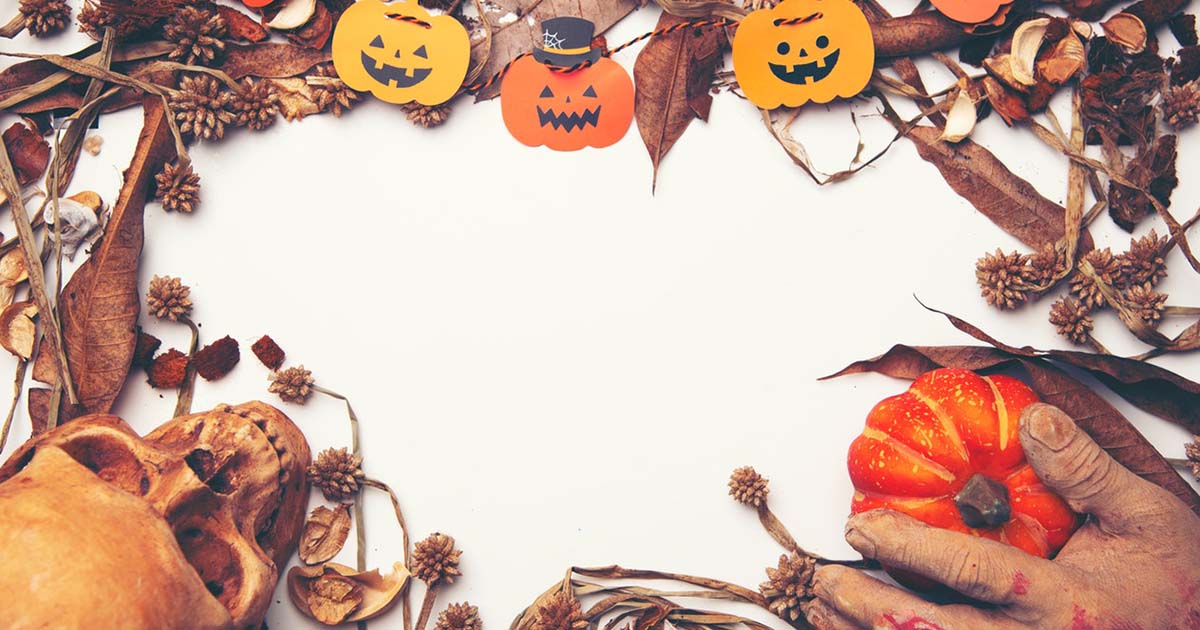 Frighteningly sweet – the Halloween coffees to run from 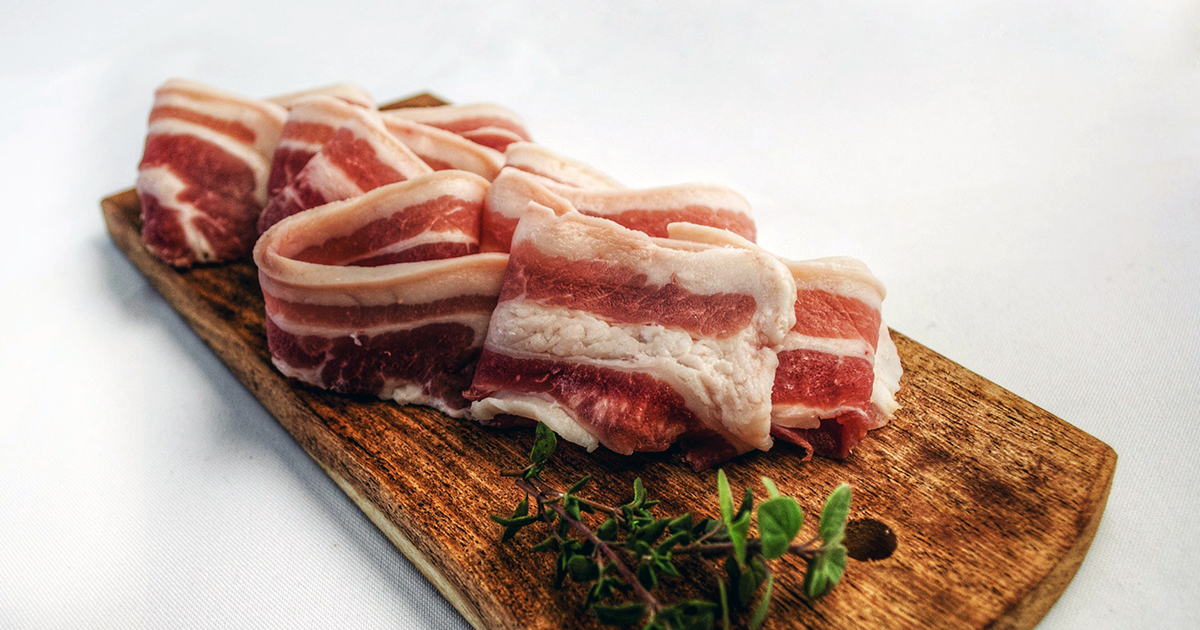 Can eating bacon increase the risk of bowel cancer? 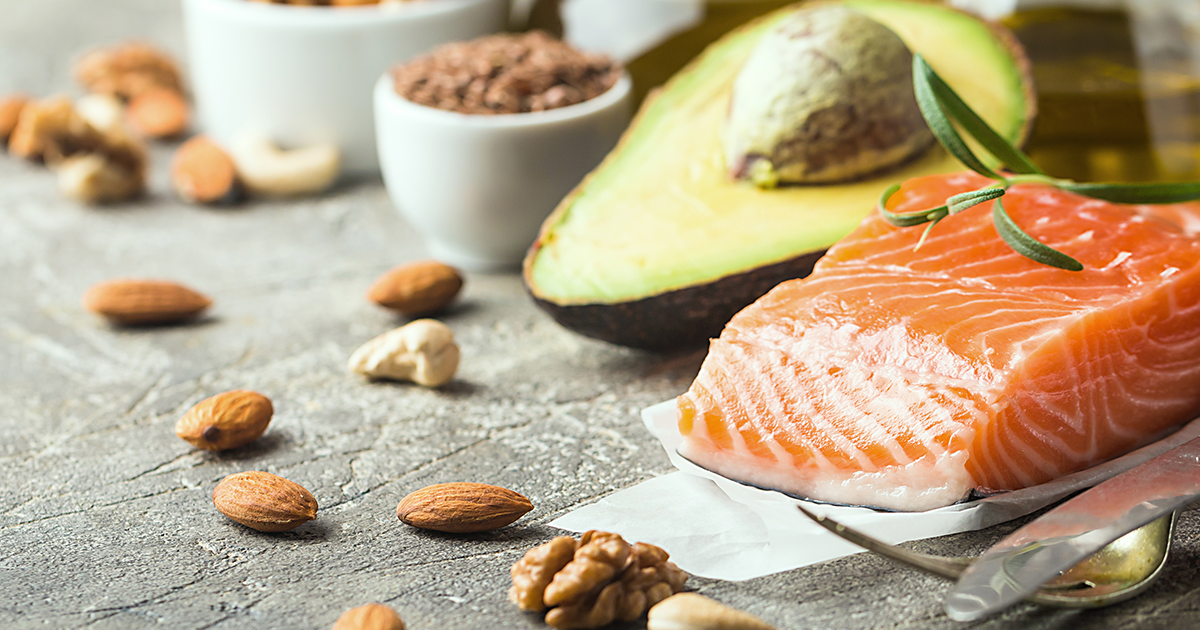 7 foods that have more potassium than a banana