The TRUEresult Twist glucose meter is one of Nipro Diagnostics’ range of glucometers and is ideal for quick and easy results on the go.

The TRUEresult Twist meets the 2013 ISO standards for meter accuracy.

The blood test meter is very small and fits onto the top of the test strips pot which can make blood testing simpler, particularly if you’re travelling, shopping or dining out.

As well as its minute size, the TRUEresult offers:

The TRUEresult Twist is available in a number of colours:

The TRUEresult Twist comes with a TRUEresult lancing device, lancets and test strips.

This meter is called the Trueresult Twist. You might notice that the little pack it comes in has got a little belt strap on it. It’s very, very small. That’s the main USP (unique selling point) of this meter.

It comes in a pot and it’s got a little finger pricker. You kind of end up thinking where’s the rest of it? , but it’s all here. You’ve got your sensors (test strips) in the pot itself, and the meter’s on the top of the pot; so if you’re somebody who sort of wants to grab and go, and you want something small to take with you, this is probably the smallest it’s going to get.

So, simply take out a strip and put it in. The little bit of coding and colour goes top up, straight in and, on the lid, it starts to show you to put a little drop of blood on. So do that now. The channel is on the top, like that, and it just takes a couple of seconds to come down to your result – which is there like that.

And that’s all it is; very simple. The strips are actually quite big, by comparison to some of the others, but that makes it not too fiddly. And you can get spare lancets to go with the finger pricker. Everything fits neatly into this little carrier. And off you go.

The meter exceeds the 2013 international accuracy standards (ISO). The monitor is not currently compatible with computer software.

However, it is certainly a small and efficient meter that’s great for use when out and about.

Interview with Rhonda Green: Working on the frontlines with type 1 diabetes 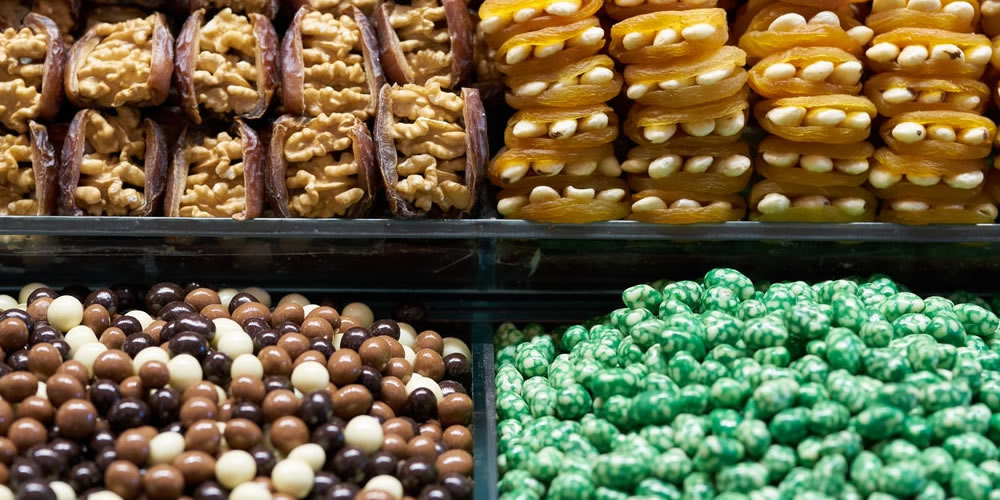