Victor Garber has been a successful Broadway actor for over two decades, as well as playing a number of supporting roles in film and television.

Garber was reportedly diagnosed with type 1 diabetes at the age of 12.

He has often commented on the task of trying to balance the requirement of having to inject himself with insulin in order to manage his blood glucose levels at a time when the technology was not as developed as it is now.

Garber reportedly had to test his urine four times a day, as well as injecting himself with shots of insulin before advancements in technology occurred.

Garber has also commented on times when he has been struck with hypoglycemia during the filming of his TV show Alias.

He reportedly claims Jennifer Garner looked after him and the TV crew always has a glass of orange juice to hand.

Garber always keeps glucose tablets in his costume when he is working, as well as a supply in his car, and eats frequent snacks as part of his daily routine.

When asked about being able to pursue a successful career despite having diabetes he simply answered that it was due to his determination to succeed and not wanting to let diabetes get in the way.

He eats a low-carbohydrate diet , which helps to regulate his blood sugar levels and helps his overall management when shooting on set.

Garber is a spokesman for the Juvenile Diabetes Research Foundation of Canada, which supports research aimed at finding a cure for diabetes. 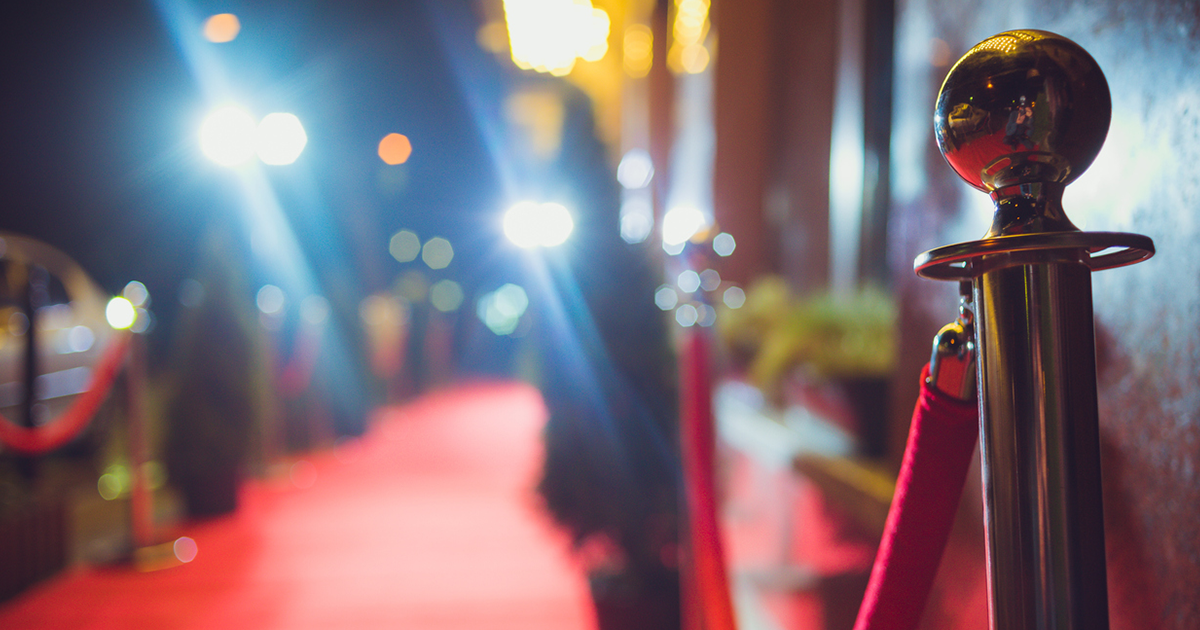